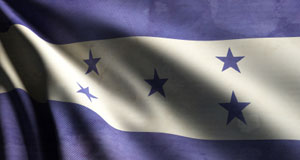 Honduras Starts to Make Real Headway as a BPO Player

As the potential options for Nearshore delivery to the US continue to increase, Ovum notes with interest the slow but steady emergence of Honduras as a viable location for BPO delivery. Although arguably not a country on the shortlist of many prospective investors even two years ago because of concerns surrounding stability and crime, more vendors and their clients are looking at Honduras in a different light.

This is clearly good news for outsourcers looking to diversify their global delivery bases, but a watchful eye on ongoing political and economic reforms will be needed to ensure that existing and prospective investments do not run afoul.

Confidence in Honduras from a commercial standpoint received a shot in the arm with the publication of the World Bank’s Global Competitiveness Report, which increased the country’s ranking from 91 to 86. In justifying this ranking, the World Bank cited much-needed improvements in Honduras’s macroeconomic performance and education system. (Ovum cited the education system as a major challenge for Honduras in the 2010 report Leveraging Honduras as an Outsourcing Delivery Option).

In addition, Honduras ranks more favorably than certain regional neighbors and longstanding BPO hubs Nicaragua (115) and El Salvador (91), an advantage that is certainly not to be lost on prospective BPO investors. Another important demonstration of confidence in Honduras is its free trade deal signed with Canada in August. This is a major indicator of the country’s normalization and re-entry into the economic/political mainstream of nations.

During the past 24 months Honduras has gone from an unlikely candidate for offshore BPO deployments to a market that is showing some strength and presence. One need only look at recent announcements by StarTek and KM2, both of which chose to establish operations in San Pedro Sula, to see that this location is starting to compete with its more established regional neighbors in regard to BPO delivery. It is also worth noting that IT services vendor UnoSquare has set up operations in Honduras. Ovum notes anecdotal chatter of other BPO players looking at Honduras to establish operations, which is good news for the local industry. However, authorities and private sector players need to be careful not to saturate the limited addressable labor pool too quickly.

Although Ovum is delighted to see Honduras gaining some traction in terms of luring BPO investment, we caution prospective investors to remain vigilant around ongoing reforms of the economic and political systems. President Porfirio Lobo and his cabinet deserve much credit for improving their country’s ranking and opening up access to new markets, but BPO companies should maintain a close eye on efforts to upgrade infrastructure and combat crime, two problems that continue to plague Honduras. In addition, work is needed to open delivery sites beyond San Pedro Sula in cities such as Tegucigalpa, in order to increase the longevity of Honduras’s market potential. By not doing so, wage inflation and growth in property prices will be certain, and Honduras’s luster could wear out just as quickly.

Peter Ryan is a leading analyst with Ovum and contributes regularly to Nearshore Americas. This article is reprinted upon permission of the author. 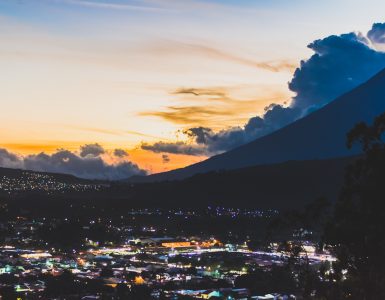 FDI Trends in Guatemala: What to Watch When Making Investments

Technically, we have been ready to work from home for many years. Work-at-home offers little or even no technical competitive advantage as virtually anybody can buy and implement the same tools. The real challenge is inRead more 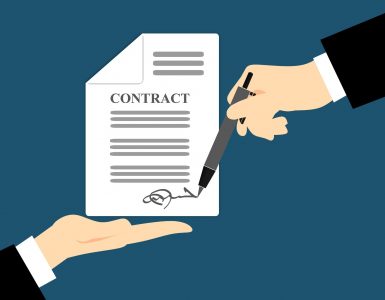 The Labor Law Implications of COVID-19 in Central America

Companies in Central America are facing two main questions right now: How to avoid massive layoffs and how to keep businesses running, considering the economic hit in the region caused by COVID-19. These questions haveRead more