Sourcing Motown? Detroit Aims to Be an IT Hub

By Dennis BarkerIs another player shaping up to compete with Latin American IT outsourcing companies? Proponents of America’s former Car Capital of the World want to transform that struggling city into a technology center that can deliver software to businesses currently outsourcing work to the Nearshore and other offshore locations like India. They say that American sourcing companies based in or near Motor City can compete even on cost with other countries.

Detroit has generally been seen as having hit rock bottom, with the highest unemployment rate in the United States and a massive exodus by millions of residents in the past ten years. But those negatives could result in positive factors that attract tech companies: low-cost office space, affordable housing, and a workforce that needs work.

GalaxE currently has about 150 people working in Detroit, and plans to have 500 workers over the next few years. “We chose Detroit as a development center because it has all the attributes we look for: It’s cost-effective, there’s a base of talented workers, and the higher-education system is second to none – and is willing to partner with us to make the curricula consistent with our needs.”

GalaxE sources some work to India and China, and that’s fine for “highly repeatable things,” he says, “but if you’re looking to innovate, and be responsive to business conditions, and coordinate with clients in the US, those things require proximity and a domestic workforce. Innovation is extremely challenging offshore, especially when there are massive amounts of turnover.” Furthermore, many clients, especially in healthcare, are insisting that their software be developed in-country, he says.

GalaxE does not operate in Latin America, “but we understand we compete with parts of Latin America,” Bryan says. “Our pricing structure is comparable to Brazil, a hot market, maybe overheated. . . but because of hyperinflation of wages, you get a benefit model that does not always meet expectations.”

Systems in Motion is another technology services company that has set up operations in the Detroit vicinity, in the university town of Ann Arbor. The firm employs about 200 people, half in Ann Arbor and half at its headquarters in Fremont, Calif.

“We looked around at various locations that would fit within our parameters for a development center: available talent, lower-cost labor pool, lower cost of infrastructure, and reasonably good size of companies from which we can pull expertise,” says Debashish Sinha, chief marketing officer. “We settled on Ann Arbor and Michigan because there’s a large pool of talent, many Fortune 1000 companies, more than 20 strong universities, like the University of Michigan, from which we can pull people,” Sinha says. “Plus Michigan had 17% unemployment.”

“While people think of using lower-cost infrastructure and the lower-cost labor pool in Latin America, we realized that if we made the right kind of investment in the US in terms of talent, workforce, mentoring, and a tightly integrated onshore team with our clients, we could be more productive,” says Sinha.

“In the onshore model, dedicated delivery centers can be created with resource pyramids of as few as 20 FTEs since the cost of infrastructure, security, knowledge transfer, and governance are substantially lower than is typical for offshore operations,” Sinha says.

“When you think of offshore work, it’s important to realize that a Java development team costs a US client about $50 an hour from India if you factor in all the variables and expenses. A team in Ann Arbor is about $55 an hour, so the difference comes down to about 8 to 12%. You could do the same analyiss for Mexico, but a team in Mexico might be slightly more productive, depending on various factors like expertise in a business area, and how much more frequent communication improves productivity. If I did an analysis on the back of an envelope, India is about 10% cheaper than Mexico, and Ann Arbor would be about 5% higher.”

That 5% difference might be a deal-breaker for some customers. But for others, having the development team nearby, and working the same hours, would be worth the higher costs.

“Cost analysis is very important because there’s lots of skepticism about insourcing, that the US cannot compete with India or some Nearshore locations,” Sinha says. “But if we have done anything, we have proved that it is indeed possible to compete with global technology services companies from the US.”

One of the challenges of most any sourcing location is finding enough qualified workers. Despite Michigan being home to many good colleges, Detroit has a very low number of college grads: According to The Economist, “Only 11% of Detroiters aged between 25 and 34 has a college degree; in Seattle, the equivalent figure is 63%.”

“If there’s any lesson that we should take away [from Detroit’s economic decline], it’s that we need to ramp up the skills of our work force,” Charles Ballard, an economics professor at Michigan State University, told the Detroit Free Press. “All the richest states have one thing in common: They have a high proportion of college degrees.”

But both Bryan and Sinha said they’ve had no big problems finding enough skilled IT workers for now. If there’s one shortage in Michigan, Sinha says, it’s in open-source development, but Systems in Motion has those skills in Fremont and creates teams across both locations. “We can build those skills in Michigan over time,” he says.

Bryan points out that schools in the Detroit area are willing to work with tech companies to “tailor the output of their students” to meet business needs. “There’s an enormous commitment to training people and retraining people who can be hired by us and other Detroit companies,” he says. “If there is a lack of skills, it’s not static, it’s not monolithic.”

Steve Tobocman, a former Michigan state legislator who compiled the Global Detroit Study for the New Economy Initiative, says the key is to retain “international talent.”

“We’ve learned that the immigrant population in Michigan is a lot different than in the rest of the country. Michigan attracts a highly successful, more educated class – educated in science and engineering, and creating more patents than the native population. We have to be able to continue to attract and keep those people,” he says.

One way Michigan does that is with “three major universities . . . that pull in lots of research money and have the highest per capita engineer rate in the country,” Tobocman says. “Like the rest of the country, Detroit and Michigan face a shortage of those kinds of workers, but we have developed initiatives like the University Research Corridor that are looking at commercialization of research, bringing in more R&D funds, and retaining international students who study technology and science and engineering. We never had a strategy to entice them to stay here until now.”

It would appear that things are moving in the right direction. In 2010, Michigan added more tech jobs than any other state, and now ranks 15th among “cyberstates,” according to the Tech America Foundation. Contributing to those gains were software publishers, R&D labs, computer systems design, and Internet-related companies.

Even old outsourcing pioneer General Electric is back. GE, whose former boss Jack Welch once said every company should put its workforce on a barge and move to wherever the best economic and currency conditions happen to be, has set up a new IT development center outside Detroit that will employ 1,100 people, CEO Jeff Immelt announced late last year. So far, GE has hired about 600 people there.

One of the challenges for Nearshore IT providers has been overcoming perceptions of location safety, political stability, and product quality. Detroit has dealt with the quality issue before, when US automakers suffered as a result of valid concerns about their cars. But you don’t yet hear anyone comparing Detroit software to the Ford Pinto. The downtown area certainly has some image problems, and maybe an influx of tech professionals will eventually repair that. The biggest challenge will be convincing American businesses that IT companies in the city and state can develop software cost-effectively. Motor City proponents, at least, are optimistic.

“What you’ve got in Detroit is an under-the-radar hub in domestic outsourcing, with an expanding base of technology companies locating in the region, building lower-cost products, and providing lower-cost services,” says Eric Hochstein, managing director of Highstone Associates, a business and economic development consulting firm. “I think something real is happening there.” 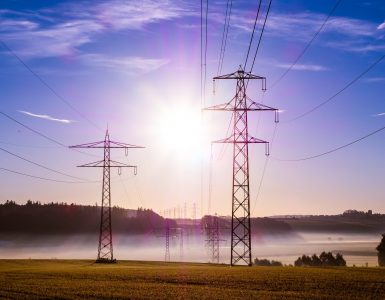 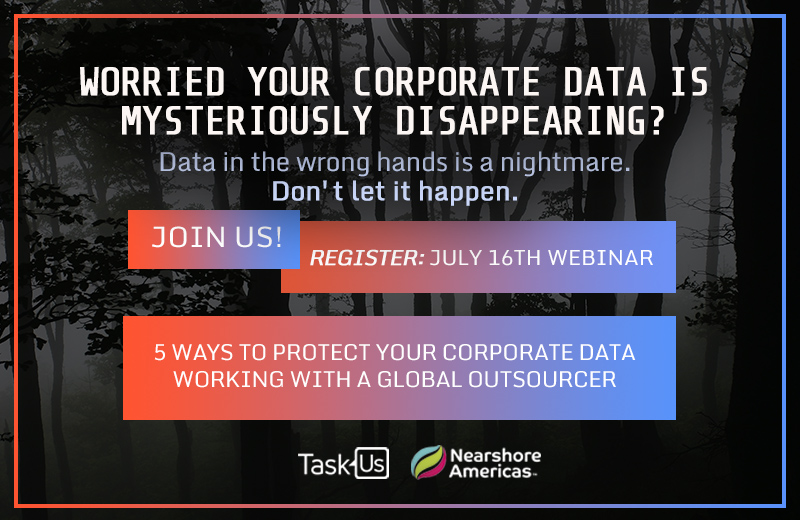