From July 1, there will be six direct flights per week between San Jose and Guadalajara, according to airline executives.

“Guadalajara is a good market for us,” said Vicki Day, a spokeswoman for Mineta San Jose International Airport. “Because it is Mexico’s tech center, there is a lot of business travel, and a lot of friends and family travel as well.” 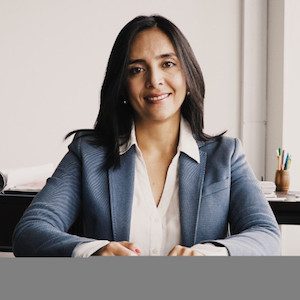 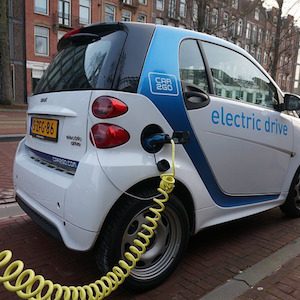 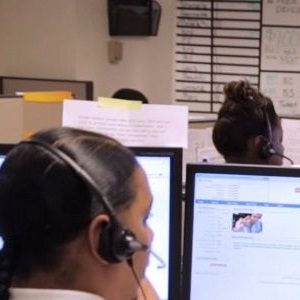 Don’t Believe the Hype: Latin America is Not Melting Down