Brazilian businesses are betting big on AI and cloud computing, with many of them feeling convinced that the new technologies would turn out to be the key drivers of growth in 2020.

In a CI&T survey of 500 decision-makers, a majority of respondents talked about their plans to invest in cloud computing, with around 45% of them revealing their interest in artificial intelligence.

Many Brazilian businesses are deploying virtual assistants in a bid to cut costs and streamline their operations, with the economy struggling to crawl out of recession.

Cybersecurity is another area businesses are focusing on, with the Brazilian government expected to enact a law to protect general data as part of promoting its digital economy. The regulations are likely to come into effect by August this year.

Around one in seven respondents have cited process automation as another key priority area of investment. In the survey, more than 50% of businesses have confirmed that they would invest in digital transformation technologies this year.

A similar survey conducted by Deloitte says that Brazilian companies would invest a large sum of money in education and training of their workforce, which should include AI and cloud computing. The South American country is running short of 80,000, skilled IT professionals. 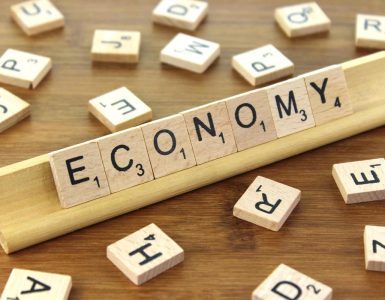 Foreign Direct Investment (FDI) in Latin America and the Caribbean plunged a stunning 37% in 2020, as every country in the region imposed social distancing measures in a bid to contain the COVID-19 pandemic. With a 55%Read more

Wipro has made Douglas Silva, a former senior executive of Amazon Web Services and Capgemini, in charge of its operations in Brazil. The Bangalore, India-based IT provider said Silva has more than two decades ofRead more 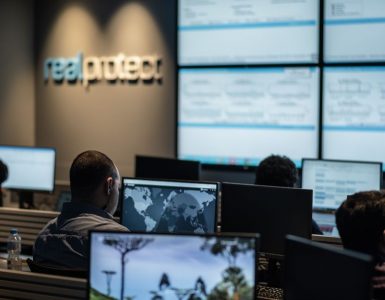