AMLO Gears Up to “Restructure” or Eliminate Dozens of Agencies

Mexican president Andrés Manuel López Obrador (AMLO) is gearing up to shut down or restructure as many as 100 oversight and regulatory agencies, as he finds them wasting taxpayers’ money.

“We are going to make administrative changes,” the President told reporters recently.  “We will study them, but there are hundreds, without a doubt more than 100 of these independent, autonomous organizations.”

Most of the regulatory agencies on the chopping block were the creation of former president Enrique Peña Nieto, who found them vital to regulating the industry sectors that he opened up to private players.

The first to go down in history will be the Energy Regulatory Commission, which the previous administration formed after it reformed the country’s energy sector.

AMLO appears to roll back the policy on energy reforms,  as his administration is building new oil refineries and planning to nationalize a part of the country’s oil industry. A month ago, his government took steps to shutter new renewable energy plants and take control of the national electricity system.

But his decisions are angering senior officials, some of whom are stepping down in protest. Hours after AMLO announced that he would shutdown many regulatory agencies, Mónica Maccise, the head of the National Commission to Prevent Discrimination, resigned.

The socialist president similarly shuttered the country’s investment promotion agency ProMexico soon after he took an oath to office.

Considering his recent speeches, AMLO may stop funding nonprofits as well. “They are called ‘non-government organizations’ but they are living off government money,” he commented recently. 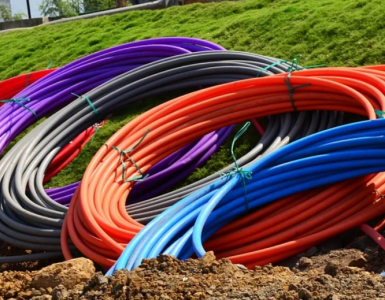 Argentina’s north-eastern Santa Fe province is preparing to build a 4,400-km long fiber-optic network at a cost of US$120 million. The provincial government will set aside $25 million for the project, with theRead more 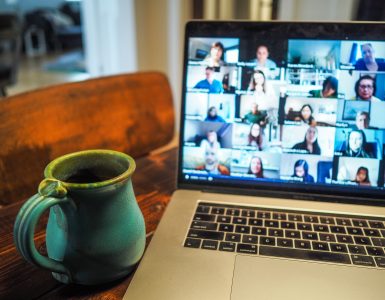 Remote-working is likely to worsen the tech talent shortage in Latin America, as there has been a sudden surge in the number of remote employees working for companies outside their country – and even beyond the regionRead more 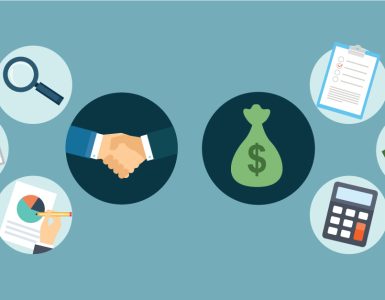