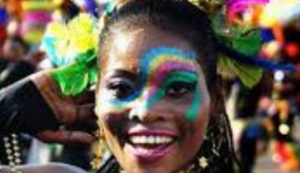 Ovum analysts were recently afforded a first-hand view of one of Colombia’s emerging secondary locations for contact center outsourcing, the city of Barranquilla. With investments by both local and global vendors in the city continuing at a strong pace, it is clear that the Colombian CRM sector has room to grow beyond Bogota. However, it is also clear that Barranquilla’s existing vendor base needs to work closely with local authorities to ensure a manageable level of expansion to prevent short-term industry saturation.Barranquilla’s Value Proposition

Apart from being the birthplace of much-lauded superstar singers and US network television actors, Barranquilla’s demographics place it in an advantageous position in the Latin American outsourcing space. Coupled with an impressively modern transport and communications infrastructure, Barranquilla’s metro population of more than two million gives it the scalability to compete with regional contact center delivery hubs of a similar size, including Guadalajara and Managua.

Importantly for nearshore opportunities, there are multiple universities and technical schools in the locality, meaning a steady flow of educated agents that can service end users. Vendors interviewed by Ovum in Barranquilla indicated a relatively high sophistication of spoken-English on the ground, requiring minimal vernacular/accent training prior to taking calls from US consumers. All of the vendors visited in Barranquilla also noted that attrition in the city was somewhat lower than the levels found in Bogota (which houses the bulk of Colombia’s outsourced contact center workstations).

Perhaps the best testament to the value of Barranquilla’s contact center delivery is the different outsourcers that have housed themselves in the city. Global vendors such as Sykes, Transcom, and Sutherland Global Services have set up shop, determining that the possibilities for delivery are solid. Further, domestic outsourcers such as Bilateral and Interactivo are also working out of the city, servicing both Spanish- and English-speaking end users. The presence of these global and domestic players indicates that this city is well placed to expand its influence, not just in Colombia, but also in the Americas’ nearshore market. However, for this to happen, astute watchers will need to be vigilant to ensure that this location does not hit saturation in the short term.

In Ovum’s view, it will be vital for outsourcers considering Barranquilla (as well as those already there) to watch for signs of over-saturation. On the face of it, this does not currently appear to be a major issue, with vendors stating that application volumes are steady and that tightening of the labor market has not become problematic. In addition, the incentives offered by the local government are realistic, and they are designed not just to attract customers, but also to retain them.

The “Gente Estrategica” learning initiative pioneered by cooperation between the outsourcing industry and the government has also ensured a steady stream of contact center talent, and it is likely to do so for some time. The outlook could change quickly, however, given the ongoing influx of investment and the continued success of Barranquilla’s world-class promotion agency in gaining attention among prospective developers. But, until saturation becomes a reality, Ovum feels that contact center vendors are likely to benefit from what is one of the most dynamic urban markets in Latin American outsourcing, and they should not be deterred from exploring Barranquilla as a nearshore delivery option.

Peter Ryan is a leading analyst with Ovum and contributes regularly to Nearshore Americas. This article is reprinted upon permission of the author. 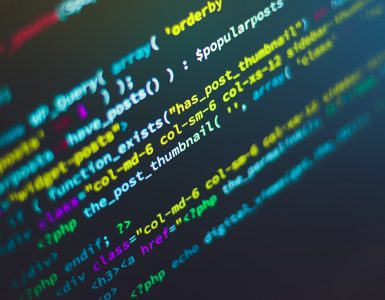 On March 29 after an 2-year period of of vacatio legis (absence of law), the long-awaited Law 81 on Personal Data Protection in Panama, originally passed in 2019, came into force. Like recent regulations on dataRead more 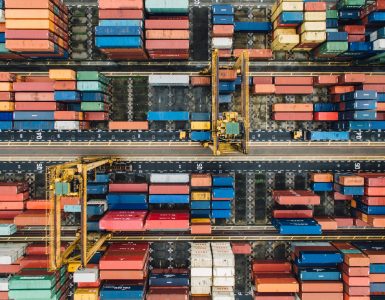 Many Latin American governments have prioritized attracting FDI as a strategy to reactivate the economy and create more jobs for populations after the arrival of the deeply destructive Covid-19 pandemic. This doesn’tRead more 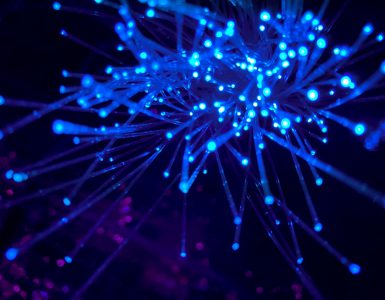 How New E-Commerce Can Adapt to an Evolving Market

The first quarter of 2021 has ended without having given us any kind of pause. Although the scenario we fact remains uncertain, the dynamism of the world’s economies seem to be starting to accelerate. Many speak of aRead more

Salaries for Specialized IT Talent Start to Spike in Costa Rica

US Under Pressure to Send Vaccines to Latin America

Ray Wang: Why Digital Transformation is Reshaping the Boardroom