Outsourcing activity in the commercial sector increased significantly in North America in 2013, with BPO contract value rising by 49% according to research firm NelsonHall’s quarterly BPO Index.

The second half of the year saw a greater number of high-valued BPO contracts than the first of the year, indicating strong growth for the industry in 2014. However, the net result was a 4% decline in BPO contract value globally year-on-year in 2013.

“On a geographic basis, the value of BPO contract activity rebounded strongly in 2013 in North America, accompanied by strong growth, albeit from a low base, in the emerging markets of Asia Pacific, Latin America, and the Middle East,” the report stated.

In North America, according to the report, the increase in BPO contract value was broad-based across federal government, state government, and the commercial sector.

In a recent interview with Nearshore Americas, Mike Cook, CMS analyst at NelsonHall, said BPO signings in Latin America increased 60% in 2013, rising to US$500 million.

BPO activity also rose sharply in Europe, with the value of contracts growing 39% in the second half of the year. Local governments across the United Kingdom seem to be pulling back on outsourcing though the national government has continued contracting out a large number of back-office services.

The increased demand for outsourcing services in the commercial sector is encouraging news for the industry, the report added. Within the commercial sector, the two most strongly performing sectors in 2013 were the banking and the telecoms sector, with the retail banks re-engaging with BPO and being strongly joined by capital markets firms.

In another report, NelsonHall stated that information technology outsourcing (ITO) bookings in Q4 2013 were flat globally, following a promising Q3: “The overall ITO bookings total contract value in 2013 was the lowest since 2008.” 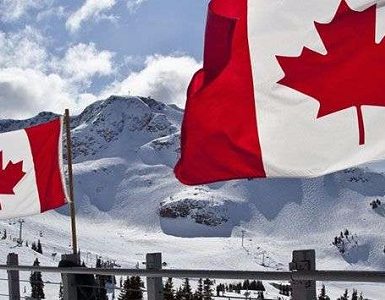 Online retailer Amazon is going to hire 1,800 people in Canada in a move apparently aimed at capitalizing on the easy availability of technology workers in the North American country. Though the company is also lookingRead more 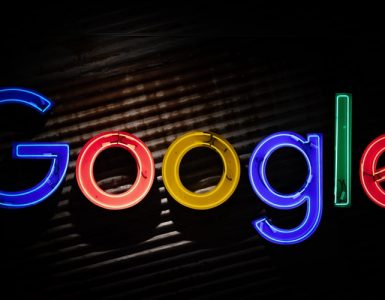 Search engine giant Google has announced that it had begun building a submarine cable from the East Coast of the United States to Las Toninas, Argentina, with additional landings in Praia Grande, Brazil, and Punta delRead more 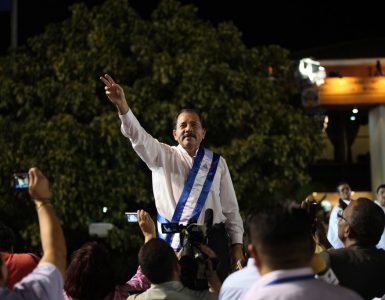 Two US senators have urged the White House to punish the President of Nicaragua, Daniel Ortega, accusing his regime of systematically silencing opposition party members with arrests and criminal charges. In a letterRead more

Don’t Believe the Hype: Latin America is Not Melting Down