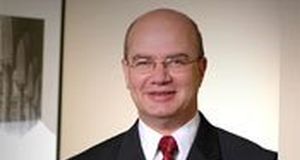 For example, many organizations recognize the growing importance of native language Spanish support for North America and are looking for lower cost global support for languages such as Italian, German, Portuguese, and even Japanese in Brazil, Peru and Argentina. Proximity and time zone alignment are also still strong benefits for choosing nearshore Latin American outsourcing locations.

Latin America has experienced significant growth in its delivery of IT applications maintenance and engineering outsourcing services. However, while World Trade Organization data shows an impressive 120% growth in South and Central America’s computer and information services exports over the past five years, the region’s outsourcing service delivery is still relatively small in comparison to India.

That said, many Latin American outsourcing operators are actually major Indian companies. Most leading Tier-I Indian providers have multiple service delivery centers throughout Central and Latin America using local resources and leveraging the same optimized delivery processes and tools as those used in India and throughout other traditional global outsourcing locations. One of the ways they, like local operators, are able to gain competitive advantage while mitigating labor and cost risks is by establishing service delivery centers in emerging countries and Tier-II cities.

This type of strategy also exploits significant Latin American business incentives and favorable tax treatments in addition to leveraging local low cost resources with capabilities that truly complement Indian, other Asia, and Eastern European-based services while helping mitigate cultural vulnerabilities. When matured, this model enables Indian providers to deliver improved culturally- and language-enhanced services at a high level without geographic limitations. Such an approach is well proven, having been successfully executed in the Philippines as well as in Eastern European geographies.

Market-driven talent demand coupled with continued economic development has resulted in the cost of India’s IT outsourcing services rising dramatically over the last five years, reaching parity levels with Latin American rates for the most sought after resources.

But India’s scale of multilingual and skilled resources is still much bigger than Latin America’s. While I don’t expect Latin America to match India’s scale, they can capitalize on some of the discomfort with India-based service delivery center experiences. U.S. enterprises receive a large number of complaints around Indian outsourcing communication difficulties due to accents and lack of familiarity with cultural and business norms in the United States. Coupled with proximity drawbacks and time zone differences, it becomes a real challenge to establish effective and regular communication or to conduct onsite visits.

For these reasons, companies may choose to utilize India for non-customer facing functions such as IT applications maintenance and development or engineering functions, but pursue Latin America for service delivery and customer/end user touch functions.

Some of the key issues tempering Latin America’s outsourcing growth are the skill sets and education of the knowledge workforce. There is simply a smaller talent pool. Countries in South and Central America can address this issue by continuing to emphasize ITO or BPO-related competencies and English language skills through their significant investments in their education systems. Argentina, which spends more per capita dollars than any other developing country on education, has experienced success in this approach. Their heavy investments in technical resources and language skills have helped advance their skill set and competitive advantage in delivering applications development and technical support resources.

Another challenge is infrastructure. In many Latin American countries there are monopolistic utility providers. This can be a problem for reliability/predictability of service as well as a challenge when looking for redundancy in providers to avoid potential single points of failure. Outsourcing buyers must have a strong focus on business continuity plans in their provider selection decisions. Introducing competition and the prospect of alternate and back up providers in other Latin American countries can help address this issue.

Rather than compete with India across all sectors, pooling Latin American resources around specific niche technologies and high-end specialties would be a beneficial strategy. Cloud services offer a great opportunity for this approach as the Cloud transcends physical borders and neutralizes infrastructure challenges, so long as you have internet connectivity. Also, cooperation agreements between countries can increase the collective scale of the labor pool and removes some of the complexities of leveraging resources in multiple countries. Agreements between Mercosur and the Andean Community provide for complementary, reciprocal, and Free Trade that ensures economic cooperation and complementary structures and breaks down many regulatory/logistical barriers.

Latin America has started to consolidate and take a leadership role in developing its engineering expertise for remote infrastructure architecture, management, and monitoring. Even more interesting is the growth of Agile software development where Latin America has some very real advantages over India because of the better cultural alignment and the closer proximity/same time zone advantages. In Agile, relatively close locations and alignment on working hours makes a real difference given the dependency on daily scrum meetings and the desire for extensive real-time interactions throughout sprints. Overlaps for an important part of the day (at least 60 to 70% of working hours or more) seem to work best and this is a real advantage for Latin American-based service providers. 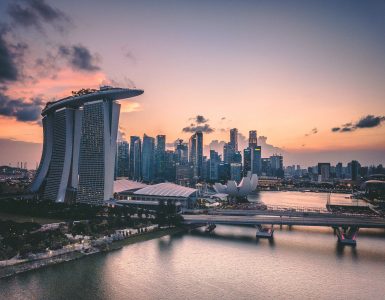 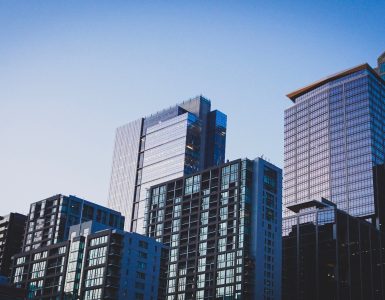 For more than three decades, foreign direct investment (FDI) has been positioned at the center of economic and social development in Latin America.  Benefits such as the creation of hundreds of thousands of high-qualityRead more 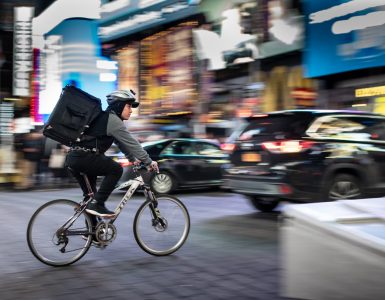 The Unintentional Upskilling of the Gig Economy

The ongoing debate about the definition of the gig economy and its legal implications has overshadowed the exploration and study of fundamental transformations in labor behavior in Latin America and the world.  It isRead more