For years, Chile has been at the forefront of Latin America’s data center industry.

The digital-first mindset of successive governments, coupled with investment into a national digital highway and expansive connectivity has produced a country in which digital experience, knowledge and know-how can be consolidated and offered for international use.

Google, Microsoft, Huawei and Amazon Web Services are among the big names that situate themselves in the South American country with data centers, and with additional projects in process, Chile’s data center boom looks set to accelerate.

“Chile is the standout market in Latin America for data centers,” Josue Ramirez, a data center expert and Director of Business Development LATAM for the Uptime Institute told Nearshore Americas.

“It’s maturity and infrastructural stability brings big names to the country. Besides Brazil, there is no other country in Latin America that can offer the same level of data center service,” he added.

The Beginnings of the Boom

Data centers are essential for the storage and processing of data and applications. Cloud computing at the “digital transformation” rush has seen the need for data center connectivity climb, and global companies are driving efforts to increase their global coverage through cloud regions.

There are currently 31 data centers in Chile. This isn’t a huge number globally – 10th placed Russia is home to 145 data centers. But with major new private projects, alongside government-led transnational projects, this number is set to increase, with Nearshore being a benefactor.

“In the last five years, Chile has invested heavily in digital infrastructure,” said Juan Pablo Garnica, Investment Promotion Officer for Global Services and Digital Economy at InvestChile. “A focus of that has been submarine fiber optic cables. We now have five sub cables in Chile, as well as Google’s Curie cable [an 18Tbps, 10,500km submarine cable connecting from Valparaiso, Chile to with California, US, by way of Panama].”

The Humboldt submarine cable, which will connect South America with Asia, is part of a joint effort between Chile and Brazil, and will extend global coverage from the country.

This activity was initially driven by the state, said Ramirez.

“Successive governments have put emphasis on digital technologies and the digitization of government processes. For example, most forms citizens need can be accessed and filled out online. Other pieces of civil administration, like driving license applications, can also be done digitally. The experience of the pandemic and the tight restrictions the country was put under only emphasised this need,” he explained.

Government services were not the only internal source of demand for data centers and enhanced connectivity. Chile’s highly-competitive banking sector market pushed banks to differentiate via technology and digital services, while the country’s state-run healthcare system – 77% of the population is covered – relied on digital infrastructure. The necessity was clear from the start.

“The main driving force behind the opening of data centers in Chile today are major IT companies like Microsoft, Google, Oracle and large cloud providers which are implementing massive operations in Santiago, as well as in Queretaro, Mexico,” explained Tomás Barthold, Infrastructure Strategy Manager at data center provider, Grupo GTD.

One year ago, Microsoft announced its “Transform Chile” plan, which will see the tech company make its largest ever investment into Chile, as the country becomes a cloud region. The plan intends to train 180,000 people in digital technologies and is estimated to create some 51,000 jobs up to 2025.

“Three data centers will be constructed with an investment of US$500 million,” explained Garnica.

Aside from the major cloud companies themselves, there is an ecosystem of other companies built around providing the necessary services for a company to choose and set up in a new region. Ascenty, a Brazilian unicorn, is operating in Chile, while ODATA and Scala are others.

The negative environmental impact of digital technologies has become ever more clear over the last few years, and companies are being pressured to do more to reduce the pollution their operations generate. For its part, Microsoft has set a goal to be carbon negative by 2030. Other major tech companies are following suit with similar aims.

“All the cloud providers and service providers are looking for carbon neutral operations,” said Barthold. “Because of the investment and legislation that has been undertaken in Chile, we can assure companies that the energy for data centers will come from renewable sources like wind and solar farms.”

“Chile’s strongest source of renewable energy is solar energy. We estimate that 70% of Latin America’s solar energy capacity comes from Chile. These companies are looking for clean energy, and we fit the bill,” added

Microsoft’s “Transform Chile” plan will help train 180,000 people in digital technologies and is estimated to create some 51,000 jobs up to 2025

Connecting the north and south of Chile – 2,653 miles in length – has been a challenge. Grupo GTD is among the major data center providers that have promoted the need for country-wide connection and the delivery of digital services to clients, regardless of where they are.

“We have equipment and connectivity that reaches the US and we are located in the NAP of the Americas in Miami, which is a data center meant for the interchange of traffic. From there we can reach any network that goes anywhere else in the US or Europe,” Barthold explained.

In 2019, the company opened a data center in Puerto Montt, in Chilean Patagonia.

“Internally, our connectivity network is really strong, even in faraway places. Connectivity is supported by GTD’s wholly-owned submarine cables Prat and FOS, which work as a back up in our long and thin country. So even in Patagonia, where you can see mountains and glaciers, there is still strong broadband service for customers,” he said.

Though we now think of the cloud as being unrestricted by borders or geographies, the location of the data center still matters: “The latency of the connection changes depending on distance, so by moving closer to customers in the south, there is less latency and the connection works more quickly.”

And diversification of geography also offers other benefits, including disaster recovery.

“There are external factors in Chile that can disrupt services, such as earthquakes or tsunamis. This extended network provides disaster recovery options and also means second cities have extremely strong connections, not just Santiago,” said Nicolás Carrillo, Head of Infrastructure Planning and Business at Grupo GTD.

With another 20 data center projects being discussed right now according to Garnica, Chile’s data center boom will continue for some time yet. With 32 separate trade agreements and 26 double taxation agreements alongside its ever-expanding digital infrastructure, Chile looks an attractive base for any global organization wanting to increase its connection in The Americas. 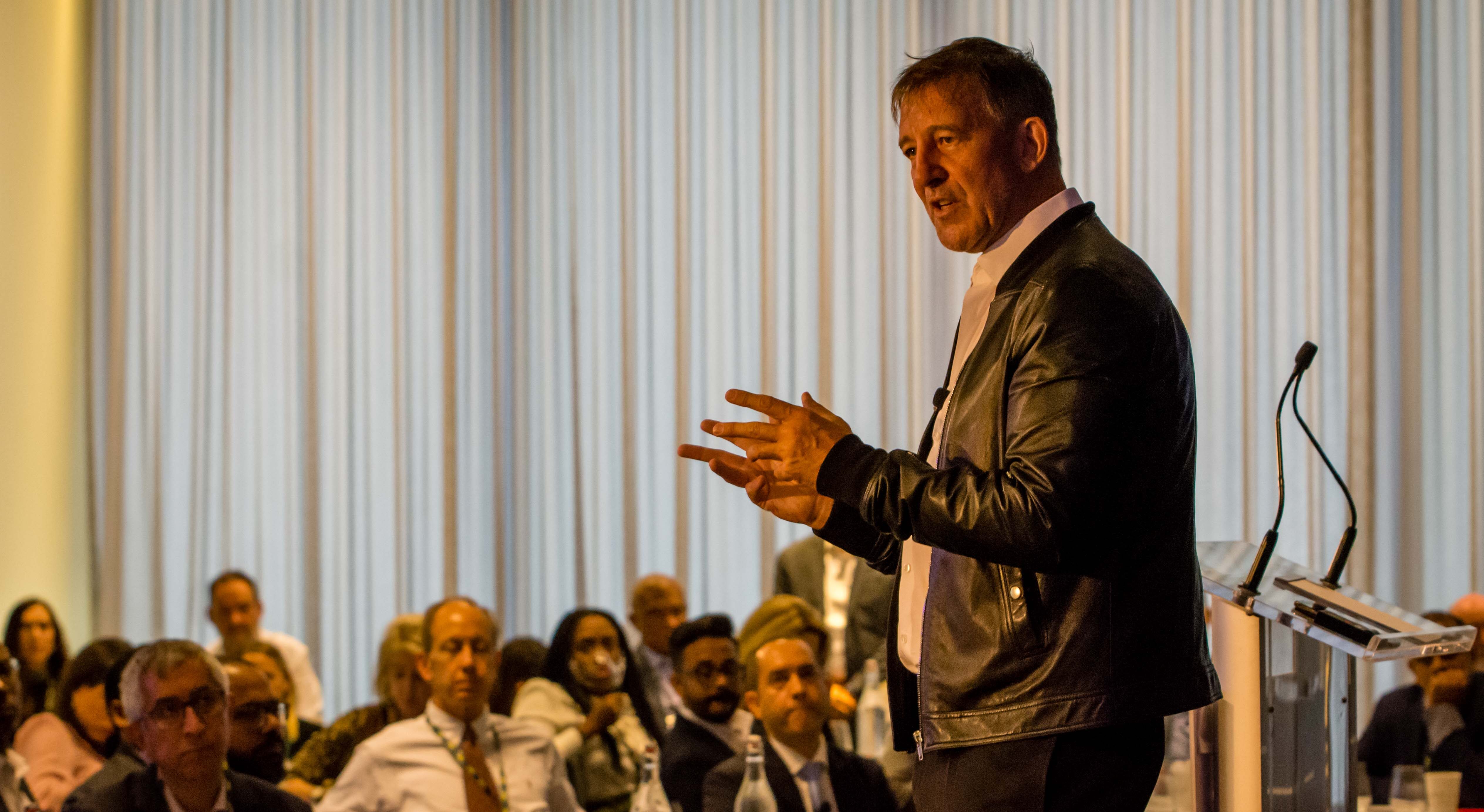 Even though the world is walking deeper into its own digital creations, the fact remains: the real world is out there too, and it still holds a strong influence over its virtual counterpart. David R. Bell (internationalRead more 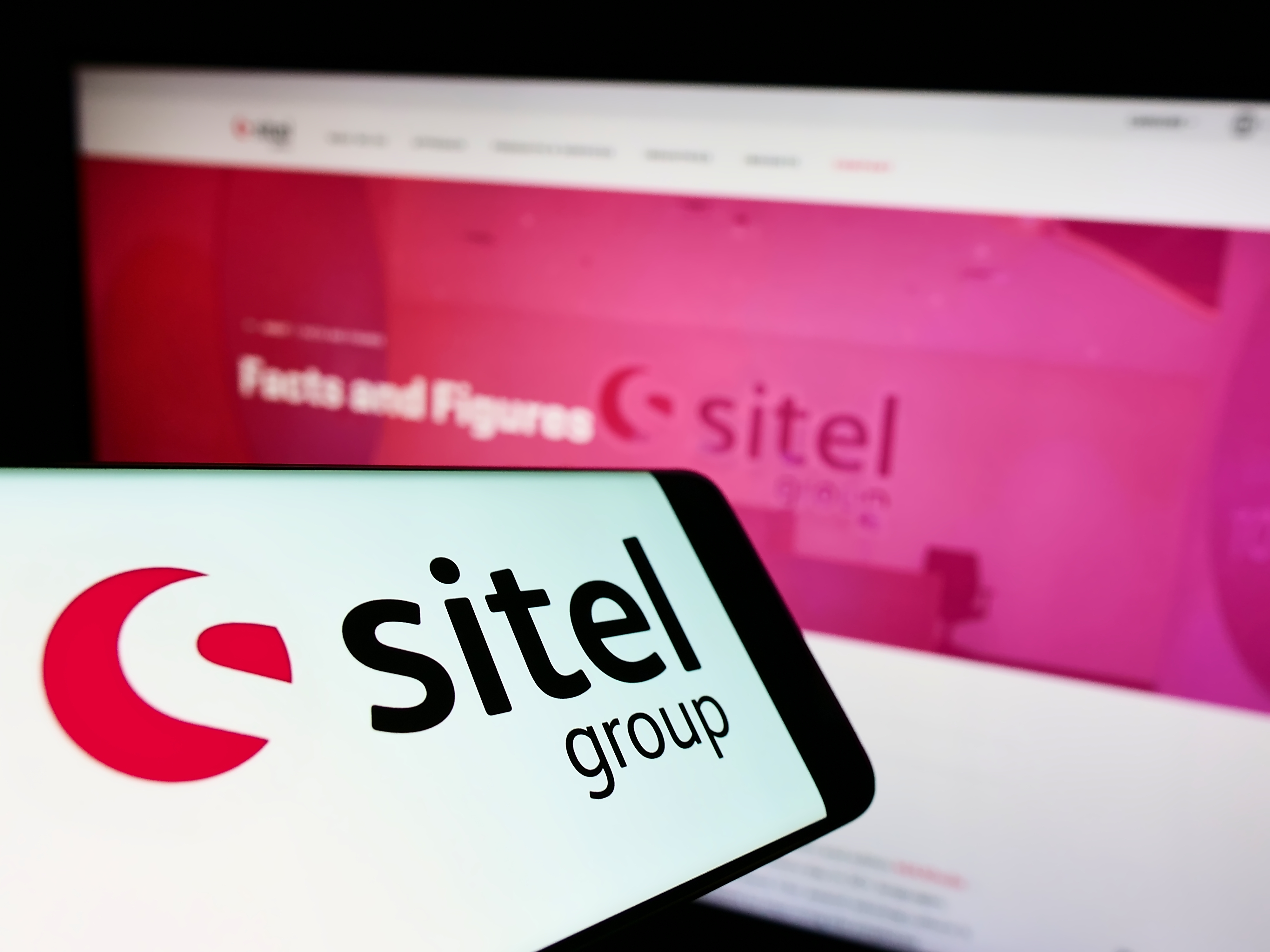 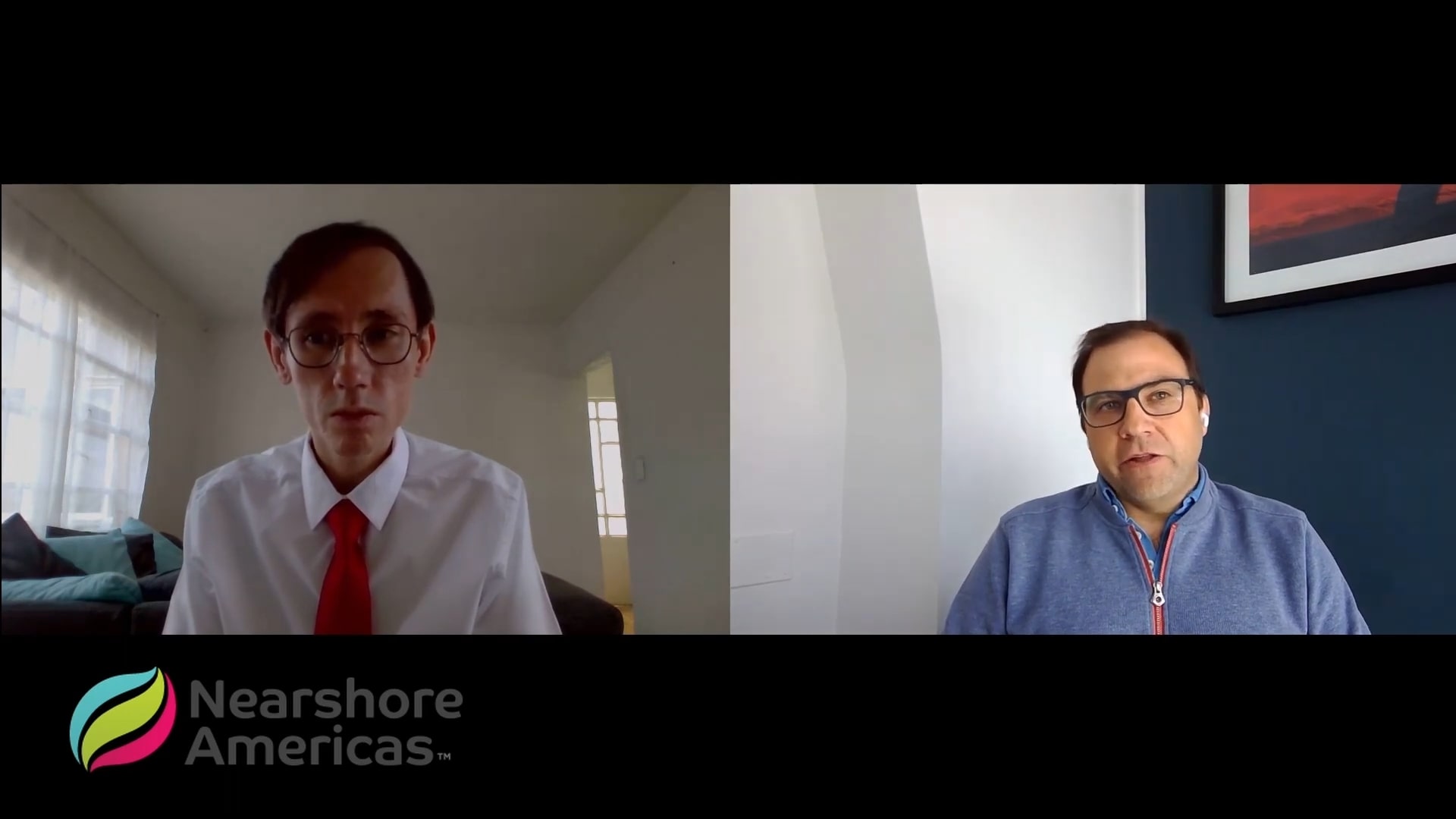 Uruguay might be a relatively small player in a land of giants, but the country is gaining fame and momentum in Latin America’s technology landscape. Nearshore Americas had the opportunity to chat with Carlos AcleRead more