Chile’s President Michelle Bachelet is talking of putting some reforms on hold due to an economic slowdown and a lack of political support. The statement comes at a time when the South American country is seeing a surge in unemployment and a decline in business sentiment.
Chile’s economy grew more than 2 percent in the first quarter of this year, compared with 1.3 percent growth in the previous three months. But the labor market is in turmoil, with students in universities continuing to insist on free education. A report from Bloomberg says unemployment rate rose to 6.3 percent during the first three months of the year from 5.9 percent in the month-earlier period.
Bachelet promised free university education for all, but budgetary constraints forced her to reduce the number of beneficiaries by half.  Her education minister recently said the government could fund the education of only 120,000 students instead of 25,000 students.
This has angered students, who are protesting. To make peace with the students, the government is saying that it is preparing legislation to gradually make university education free. Education has long been expensive in Chile, and the country has always supported corporate efforts to bring in talent from foreign countries. Visas are more or less guaranteed for workers in high tech jobs.
Last year, Chile announced a plan to overhaul its technical education system with a $90 million loan borrowed from the Inter-American Development Bank (IDB). There is little or no reports about the progress of this plan.
Today Chileans remain angry because of the economic downturn and a corruption scandal involving Bachelet’s family. Her approval ratings halved from over 50 percent when she took office in March 2014 to around 25 percent by the end of 2015.
Weak economic growth, dragged by falling mining investment and a copper market rout, seems to have placed her in a difficult position. Last month, a court rejected as unconstitutional her new labor policy that stipulated that companies could only negotiate with legally designated unions during wage talks.

Argentinean BPO firm Apex America has set aside US$10 million for expanding its footprints to Colombia. Although the news has been widely reported by Colombian media, it is not clear as to where it would establish itsRead more 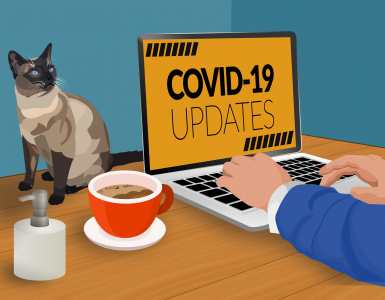 Nine out of ten businesses in Latin America are forecasting a significant decline in revenue, as the COVID-19 pandemic has thrown the region’s economy into disarray. Many of them are trying to reinvent themselves as theRead more 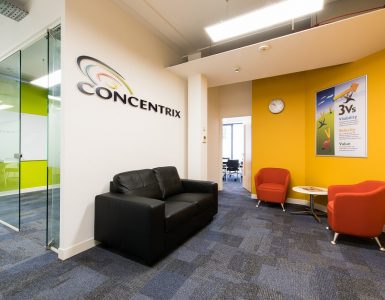 BPO giant Concentrix is expanding operations in Costa Rica by adding around 1,300 people to its call centers across the country. “Concentrix… gives you more than a job!, come and be part of a team” declaredRead more