Despite a BPO market approaching 25 years in business, Guatemala, and its capital, still remain a mystery for many Nearshore industry stakeholders.

“Most prospects don’t really know much about Central America, it just happens to be that place between Mexico and South America,” explained Ana Vergara, Vice President of Client Solutions & Development at Teleperformance Guatemala.

“But when you look at numbers for cities of the region, that’s where Guatemala City shines,” she added.

As it shakes off a worn out reputation for violence, Guatemala City is becoming a regional hub in the Nearshore. But as the political, economic and social center of Central America’s strongest economy, it carries the weight of a desperately poor nation on its shoulders. Massive disparities between the wealthiest and poorest people in the country means Guatemala has the highest rate of chronic malnutrition in Latin America and the Caribbean, and the fourth highest in the world, according to the World Bank. Meanwhile, the informal labor market provides around 70% of the population with work.

Nearshore players, however, argue that the country’s advancing outsourcing industry that revolves around the capital, is providing a platform for Guatemalans to better their income and lives.

Recent activity seems to agree. After a “huge detail exercise”, Tata Consultancy Services opened Guatemala for the first time, while global BPO Everise announced plans to double its Guatemala workforce and local players readied themselves to capture benefits from industry fallout from Mexico.

“Unlike in the US where there are many major cities, Central American countries tend to revolve around their capitals. The capital of each country is the city, with main functions of the government flowing from here and all the best universities,” said Vergara.

But the consequences of the pandemic and the struggles of locations like the Philippines have pushed companies to search for markets that allow them to reduce geographic risk through various sites. Now, the growth of Guatemala City is spurring progress in alternative cities, explained Rodrigo De Leon-Mendoza, Guatemala Country Director at Teleperformance.

“Quetzaltenango [commonly called Xela] was a city that used to be your backup location, a second choice if you had to have one. But the infrastructure is really strong there and there is plenty of talent. Now we’re exploring it as an option not only as a secondary city but as a regional hub,” said Leon-Mendoza.

“There’s no doubt that doing business in these countries [of Central America] is challenging. It’s emblematic of the risk-reward profile that one would always undertake when evaluating whether or not it is worth incurring those risks to enjoy those rewards, no differently than operating in some European and Asian countries,” he said.

But Puritt is unequivocal that Guatemala is worth the risk. TELUS landed into the country in 2008 through the purchase of a controlling stake in a local company that operated principally in Guatemala but also had satellite operations in El Salvador. Across both countries, the initial workforce was 1,350, about 900 of whom were Guatemala-based. Today, the company employs over 12,000, about 9,000 of whom are in Guatemala. The company has five CX and IT delivery centers, four in Guatemala City and one in Quetzaltenango.

“When I contrast retention, engagement levels and service quality levels with my teams elsewhere around the world – we operate in 25 countries – Guatemala tends to come out on top” — Jeff Puritt

“That growth in itself is a rather unambiguous testimonial to the success we’ve enjoyed in the country. There is a laundry list of attributes we’ve noted in Guatemala, both from our research and in-person, first-hand experiences,” he added.

“When I contrast retention, engagement levels and service quality levels with my teams elsewhere around the world – we operate in 25 countries – Guatemala tends to come out on top. Given the time, effort and expense of recruiting and training to proficiency, the implications around retention and tenure are significant in terms of quality, proficiency and profitability,” said Puritt.

While Guatemala City’s BPO industry is thriving, a great deal of work is needed to bring the city’s tech sector up to speed, said Oscar Garcia, CTO at Guatemala-based BPO Allied Global, and Microsoft Regional Director.

“From our side, robotics, AI, Big Data and predictive analytics, is where we’re focusing. These technologies are now standard in business operations but its the intelligence that we glean from them that is helping differentiate us,” said Garcia. “But the tech ecosystem is driven by the private sector, and it needs more initiatives from politicians. There hasn’t been anyone with an engineering mind driving it.”

But with the so-called digital transformation well underway, Puritt sees a slight underdevelopment of Guatemala City’s technology sector to be a potential blessing in disguise.

This is not to say that the city’s infrastructure is insufficient, however. With high-capacity internet infrastructure enabled through subsea networks on both coasts, including the South Pacific Submarine Cable and the Americas Regional Caribbean Optical-Ring System, AKA Arcos-1, connectivity for businesses is not a problem. Even in the remote working environment, Guatemala’s infrastructure is robust and underlines why Amazon, Royal Caribbean and FedEx among other global giants, have operations in the country.

In fact, there are more cell phone subscriptions than people in the country.

Underpinning business operations is the country’s developed renewable energy industry. According to Democracy Lab of Western University in Canada, “65% of Guatemala’s energy grid is based upon renewable sources such as hydropower”.

With roughly one in five corporations having renewable energy targets, the country’s future looks bright. The capital, leading the way, is surely set to secure greater growth.

Universities: 18 institutions nationwide, most of which have campuses in Guatemala City

It all began innocently enough; with an infographic. A small corner of social media bubbled with controversy after data visualizer Latinometrics published a graph which illustrates the relationship between EnglishRead more 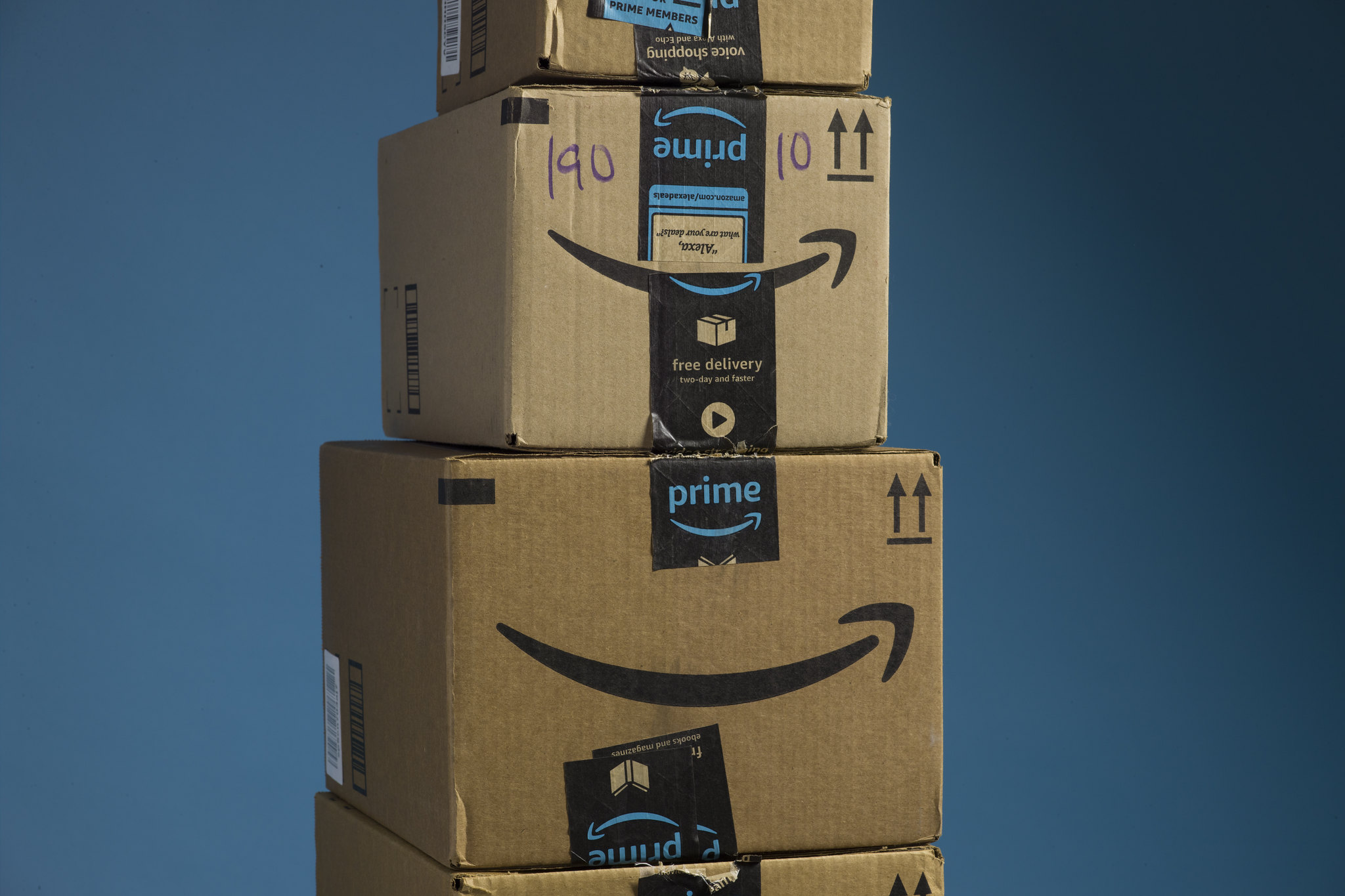 After five years of honeymooning, Amazon and Costa Rica have finally reached a rough patch. Amazon was forced to hit the brakes in its aggressive expansion campaign in Costa Rica, which had resulted in a constant flowRead more 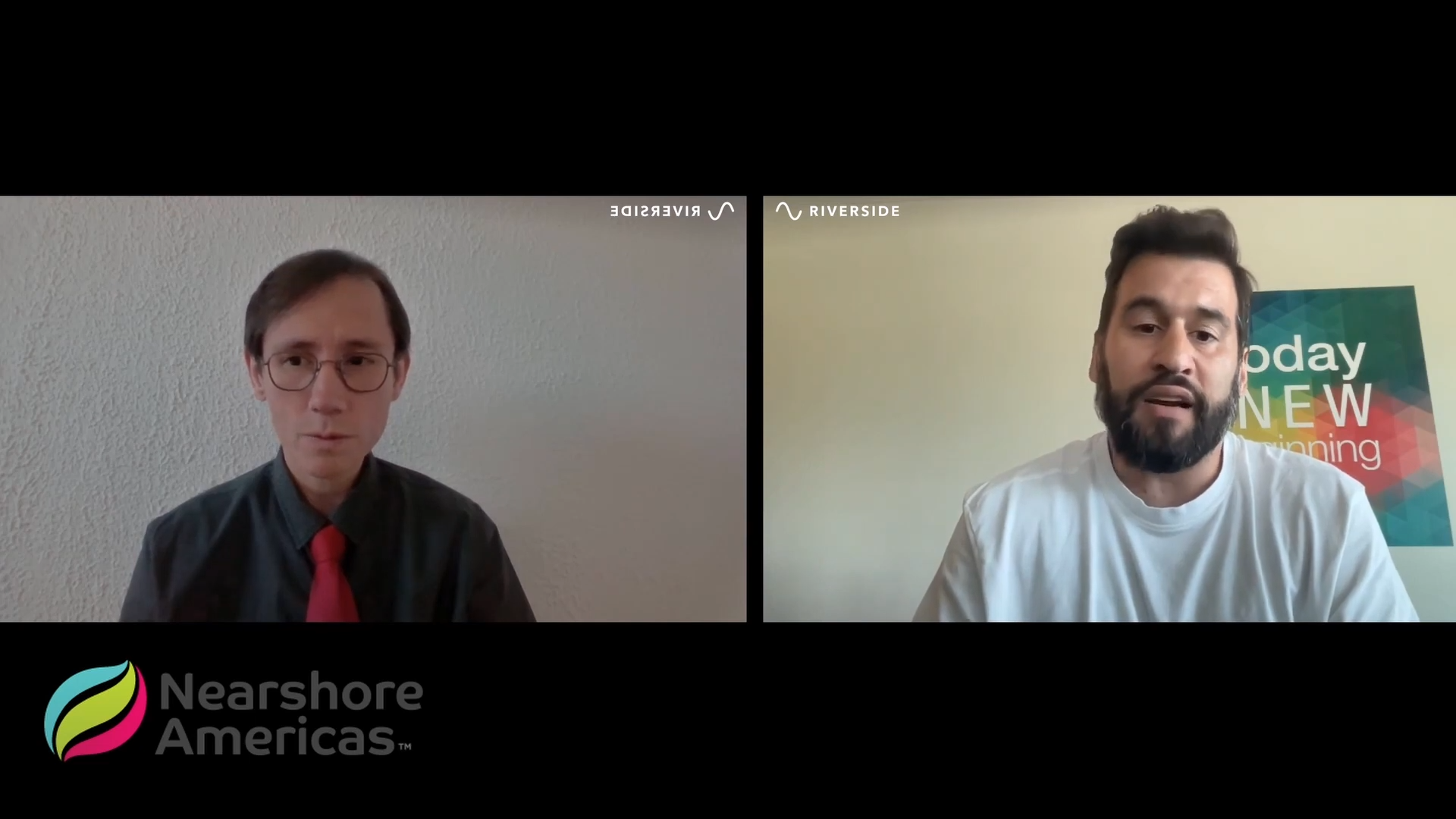 The road to green software is no highway; it’s long, bumpy and easy to abandon. Nevertheless, those who champion sustainable business practices see it as a necessary path to take if private enterprise is truly committedRead more