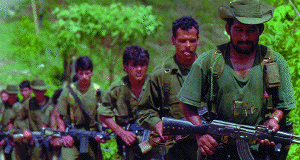 President Juan Manuel Santos boosted his political capital last Friday as the Colombian government secured a historic peace deal with the FARC rebels by persuading them to abandon the drug trade once and for all.

The FARC, or the Revolutionary Armed Forces of Colombia, whose representatives are in talks with government negotiators in the Cuban capital Havana, said it has realized that drug trafficking is the root-cause of the Colombian conflict, which has led to the killing of two million people in the last half a century. The rebels have also called a week-long ceasefire and vowed to find a solution to the drug problem.

The breakthrough comes on the heels of a recent agreement that allowed rebels to participate in the Colombian political process. In the past elections in Colombia have often been marred by attacks carried out by the rebel group.

However, reports indicate that none of the agreements will take effect unless all of the items on the agenda are settled.

If agreed, the deal will boost President Santos‘ electoral prospects. In the latest opinion polls he was trailing his political opponent and right-wing rival Oscar Ivan Zuluaga. Colombians go to the polls on 25 May, with the runoff election scheduled for June 15.

The rebels are now saying that they will help eradicate illicit drug cultivation, a trade that many have relied upon to finance their operations. Following the agreement, the government may suggest an alternative crop for farmers.

The National Liberation Army (ELN), another leftist guerrilla group, has also said it will abide by the ceasefire. 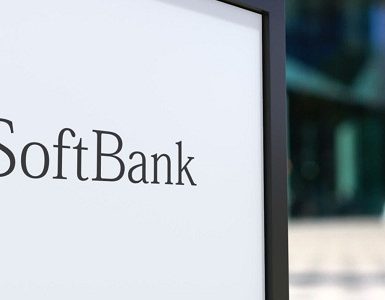 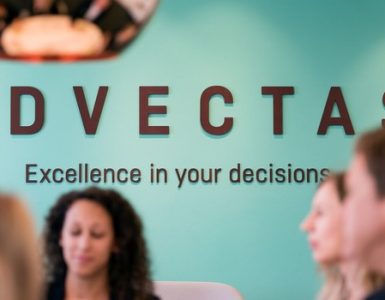 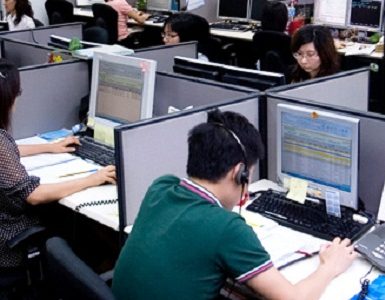