Colombia’s ‘Conflict Zones’ are Hot for a Whole New Reason

As a bitter half-century war was brought to an end by a historic 2016 peace deal with leftist guerrillas the FARC, nearly 500 companies from a range of industries flocked to Bogotá to investigate opportunities to invest – and ex-conflict zones are expected to be a priority focus area. The current booming BPO sector in Colombia is due in part to political stability as a consequence of demobilization of FARC and other groups in recent years – as well as political stability, a fast growing economy, availability of talent and one of the best business environments in the whole region.

Colombia’s Minister of Commerce, Industry and Tourism, José Manuel Restrepo, told reporters that zones once off-limits are now available to investors, with a the possibility of 0% income rate in first five years and half of income rate in following five years.”The growth Colombia is experiencing now is one of the highest growth rates in Latin America,” he told reporters. “One of the reasons is because attraction of foreign direct investment and increased investment in relation to GDP of Colombia. One of the most important issues we are considering when considering how to increase growth is how to build that growth in rural areas of Colombia.”

“What we are selling is a new Colombia – of stability, innovation, entrepreneurship, a Colombia in destabilization process,” he noted.

Such zones would not be available to extraction industries such as the mining or oil businesses, added Restrepo. The zones include Arauca, North Santander, La Guajira, as well as the cities of Quibdó and Armenia. But could such zones be hot for BPOs? Some sources told Nearshore Americas that would be a viable option.

Ana Karina Quessep, the Executive President of Colombia’s BPO Association, said things were moving in the right direction for such investment. “I think it’s a good idea for foreign companies to target such areas,” she says.

“It’s something that would help those zones grow economically and socially. I think we’re moving in the right direction already with BPO operations opening in smaller, tier 3 towns and cities,” she adds.

Fabian Saavedra, Vice President of Customer Care in Latin America at California-based DirecTV, which has BPO operations in Cali, Colombia, also believes so. “I think it’s a good opportunity for the industry because any type of financial incentives that help BPO operations run at a lower cost are helpful. There is a real opportunity for those [BPO] companies to arrive at these sites.”

Spanish-speaking BPOs have already started making moves out of the big cities and to such rural zones, Jeff Pappas, Executive Vice President of Site Selection at ESRP, tells Nearshore Americas. “In Bogota we are seeing BPOs concentrating mainly English and more sophisticated operations. Because the peaceful and more stable current environment, smaller cities are growing in this sector and in general – and the coffee region is one of those.”

One company with BPO operations trying to do good following Colombia’s peace deal is Konecta. The company set up shop in the city of Montería, in Colombia’s Caribbean, in 2017.

The call center last year contracted 100 victims of the conflict to work in their Montería branch. Such victims were people who had experienced violence first hand, or had involvement in the country’s war.

Konecta failed to give further details on how the operation is progressing or how many victims of the conflict they currently have employed at the center.

But Saavedra adds that although a good idea, foreign companies wanting to set up BPO operations could struggle finding bilingual speakers in such zones – compared to the relative ease of recruiting English-speaking agents in the big cities of Bogotá, Medellín and Cali.

He adds: “At the same time, such companies need to understand that it could be difficult to find English speakers in such zones. That is the other side of the picture. I think in some cases it may be difficult to sustain.

“So an excellent idea for companies arriving to such zones so they can cut costs and even better if the zone is very close to areas where you can get the resources you need.”

Though Quessep adds that the government is taking all the right steps and it won’t be long before foreign investment hits the former conflict areas.

“The government has been very ambitious so far by having the country connect with areas like these and things are moving fast so in the next couple of years we could see foreign companies open in such zones,” she adds. 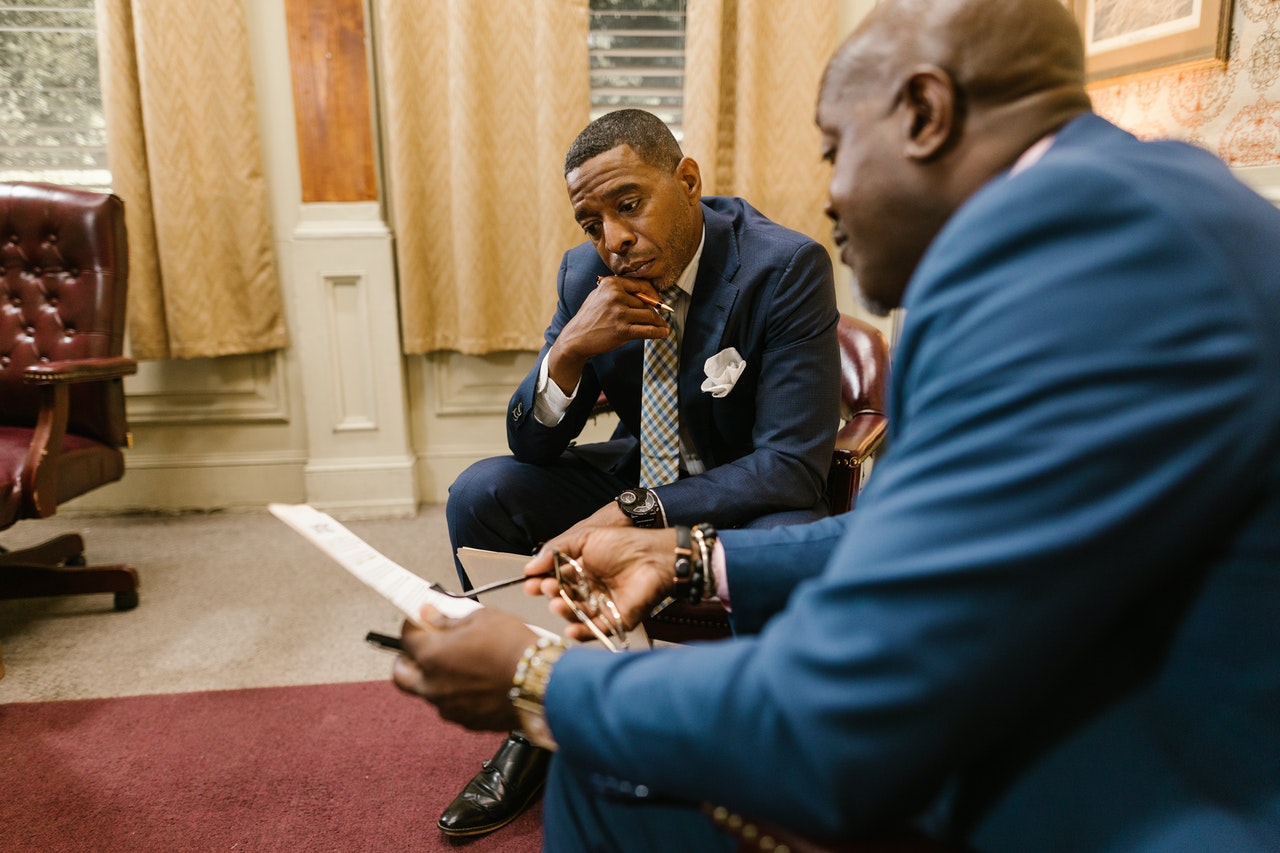 The word of the day for many business process outsourcing (BPO) and technology services companies is growth. This is particularly true for firms operating in nearshore markets. The outsourcing industry in Latin AmericaRead more 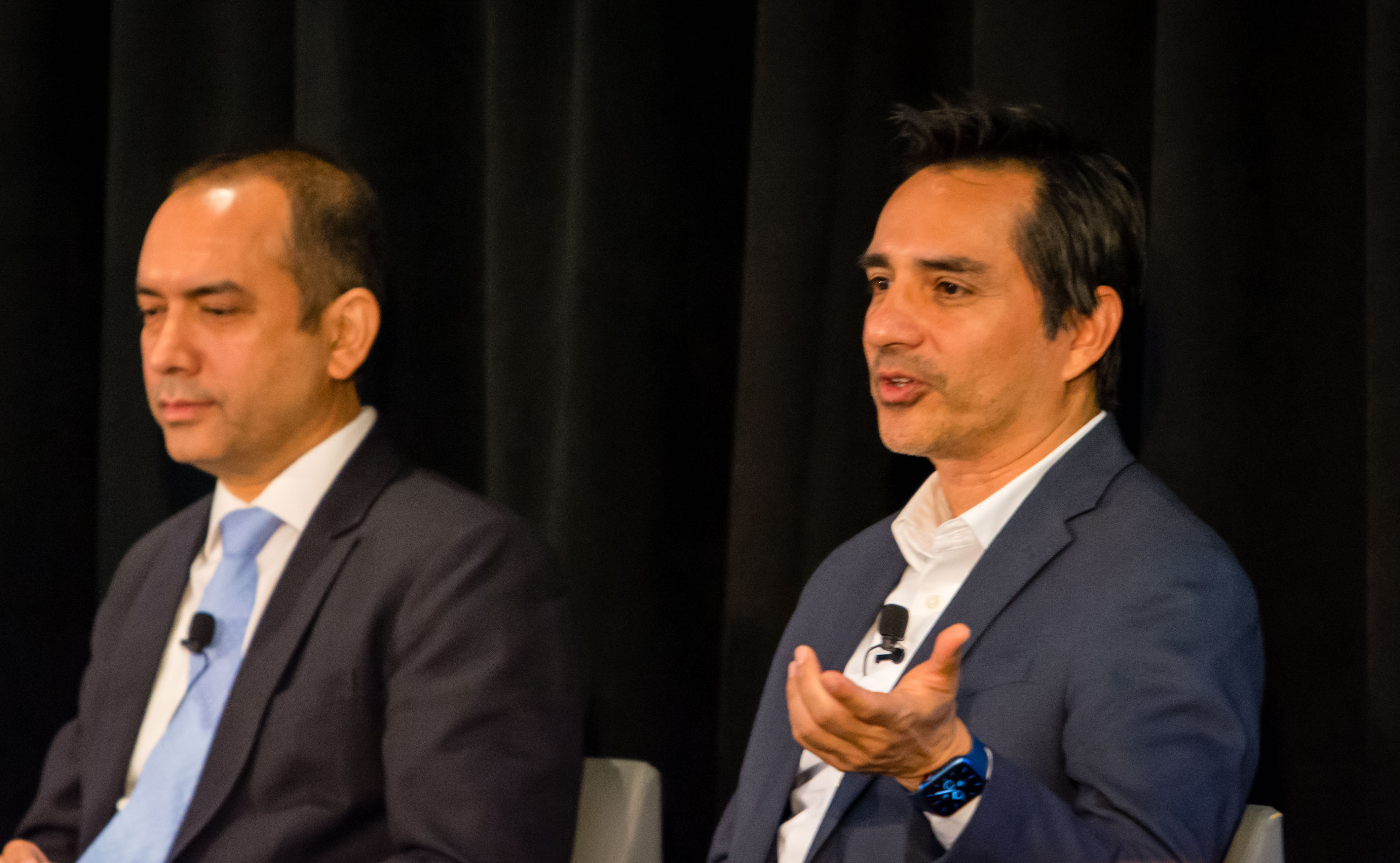 Tech Experts Optimistic as Alarm Bells Sound for the US Economy

A storm is building in the horizon for the US economy, enlivening the fears of a recession that could reach the farthest corners of Latin America and the Caribbean. In spite of the alarm bells, experts and executives inRead more 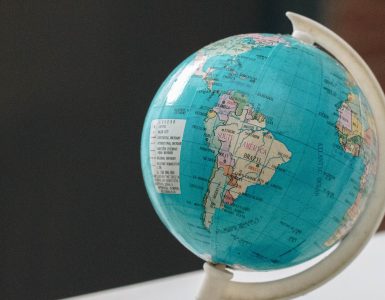 While Politicians Squabbled, CEOs Discussed the Digital Future of the Americas