“As part of our previously announced strategic transformation initiative, we have made the decision to exit our Webster and Rochester locations,” reported Democrat & Chronicle, quoting Sean Collins, Conduent’s Director of Corporate Communications.

“We continue with our plans to move our call center operations from Webster to lease space in the former Macy’s building at the Medley Centre in Irondequoit,” Collins said in a statement. “Conduent will continue to have employees in the greater Rochester area.”

The vacating of these locations will boost operational efficiency and profitability, say company officials.  Considering local media reports, employees have already been notified about the decision.

There have been numerous reports about Conduent’s plan to shrink its workforce. In April, The Associated Press reported that the BPO provider would eliminate 149 jobs in Moosic, Pennsylvania. In June, reports then surfaced that it would cut nearly 250 jobs in Denver.

Analysts blame the cuts on dwindling revenues. Total losses in Conduent’s 2016 non-adjusted earnings amounted to about US$1.2 billion.

There were also reports that Conduent was discussing to pull out of a health enterprise platform project in New York. The BPO provider has been plagued by issues with similar projects for other states over processing of Medicaid enrollments, claims, payments, and other related work.

Leaving Webster may not be easy for Conduent, as some local officials question what would happen to the financial aid received by the company from the local government to generate jobs. 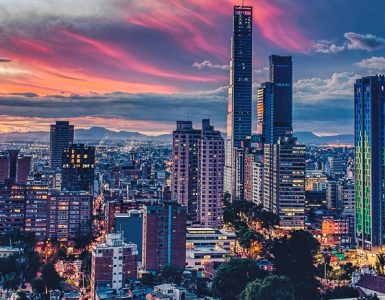 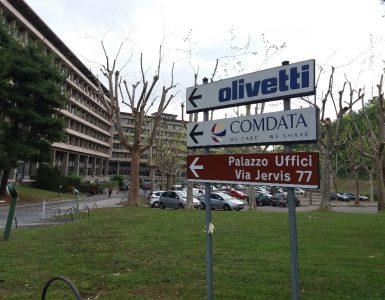