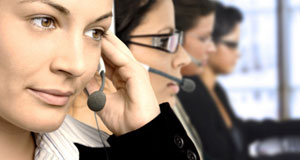 The U.S. contact center industry created as many as 50,000 new jobs in 2014, with about 15,000 positions created in the fourth quarter of the year, according to data prepared by Jobs4america.

About half a dozen outsourcing firms, including the likes of Convergys and APAC Customer Service, expanded their operations inside the United States, each adding nearly a thousand agents to their workforce.

“In the last half of 2014, the US contact center industry created 3,839 more jobs than the total new contact center jobs created anywhere else in the world. This quarter we are particularly thankful that companies like Unisys, Comcast, AAA and Congnizant have chosen to expand their US presence,” stated Matt Zemon, Chairman of jobs4america.

The biggest jobs creator, according to the report, was IBEX Global, which absorbed 1,000 employees in San Antonio, Texas, while Unisys hired 700 staff when it launched a call center in Augusta, GA, in the middle of last year.

Others who created hundreds of jobs in 2014 include Teletech, Alliance Data Systems and Alorica. Teletech added 600 jobs to its call center in McAllen, TX, while Indian outsourcing firm Cognizant hired 500 agents in Charlotte, NC.

But there were some firms that laid off a few employees following the closure of some of their sites in the country. Assurion, for an example, fired 232 employees in Rapid City, SD, when it closed down its operation there, while Sykes removed 200 staff in Fayetteville, NC.

Outsourcing analysts believe a large number of home-based customer service agent positions were created in the United States in 2014 but there is no specific information on these in the Jobs4america report. 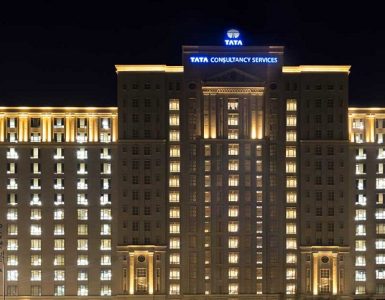