Deloitte: Are the Good Days of Outsourcing Behind Us?

Although offshoring shared services has become a major growth area in the global marketplace in recent times, factors such as declining quality of labor, increasing labor cost and terrorism  have threatened to wipe out the economic advantage witnessed in offshoring. This has led many experts and industry watchers into believing that the good days of offshoring may well be over.
In an effort to analyze this issue,  Deloitte has released a report named Reports of the Death of Shared Services Offshoring Have Been Greatly Exaggerated (PDF). According to the report, the offshoring market is far from dead and companies can take various measures to make sure that they still reap the benefits of offshoring.
The report claims that there are many myths surrounding the offshoring market, which are proving to be detrimental for companies. These myths include reports of saturation, unavailability of appropriate labor, and potential risks. The report states that apart from not paying heed to these myths, companies should also rethink offshoring strategies to stay competitive and profitable.
Finally, the report urges companies to look beyond immediate cost benefits and think of offshoring as a long term strategic initiative. It also urges companies to blend in with the local customs and be an employer of choice for the people in the region. The report argues that companies can still take advantage of the offshoring market if they take these precautions. 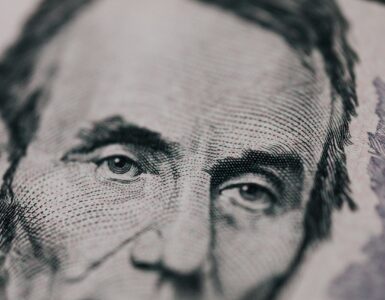 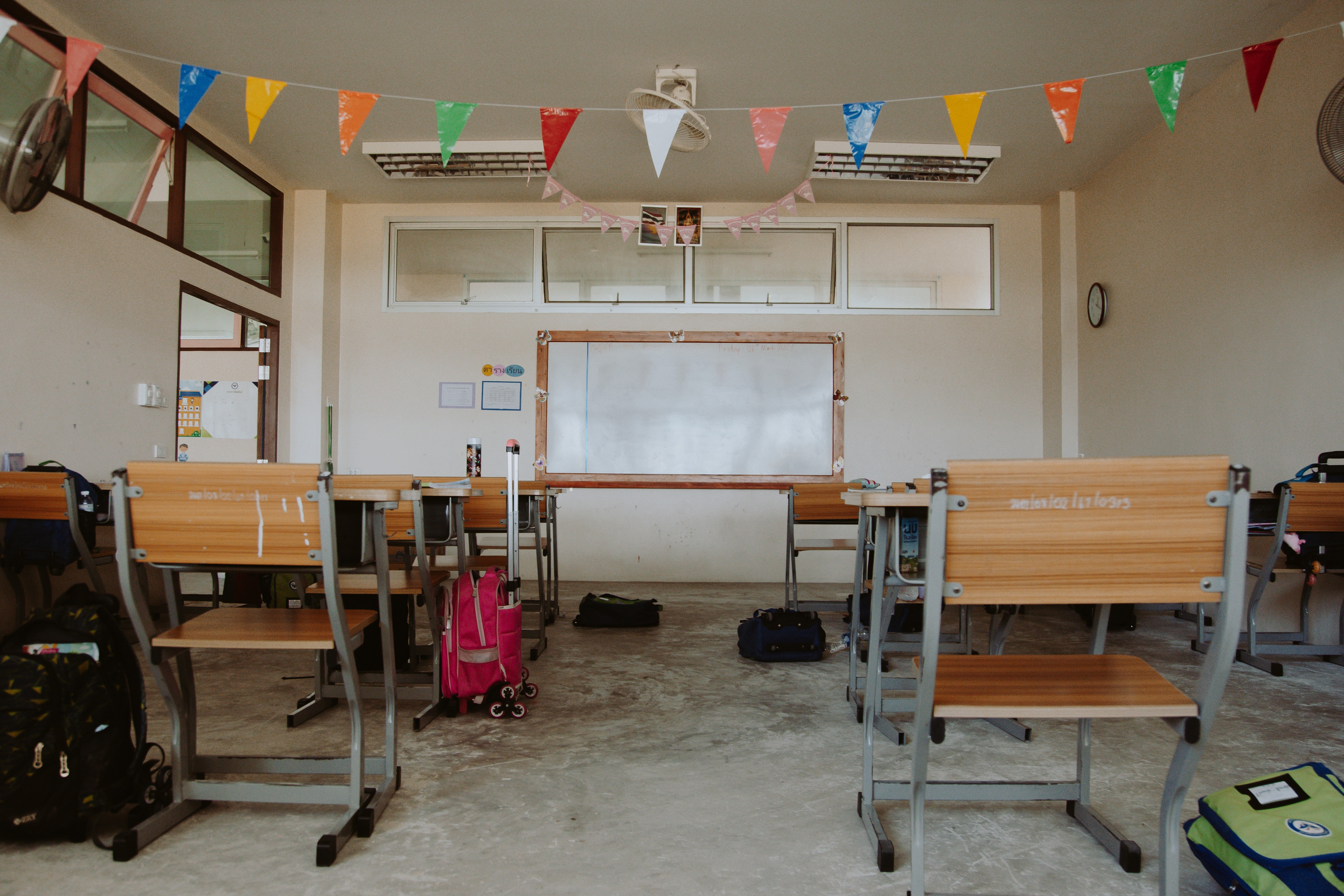