Schools and government offices in the remote towns of Caleta Sierra (Coquimbo Region) and Sotomó (Los Lagos Region) will be the first to receive the service.

Starlink will not charge a penny in the first year. But, for the second year onwards, municipal governments will foot the bills, according to local news outlet Latercera.

If proved successful and feasible, the government says it will ask Starlink to extend the service to all parts of the country.

Satellite internet service is currently expensive, but the price may go down as more companies start offering.

Chile is the first country in Latin America where Starlink is offering its service. The download speed offered by the operator will be enough for teleworkers and schools, according to Latercera.

At a recent Mobile World Congress, Musk said Startlink would be available worldwide starting August this year. Starlink’s parent firm SpaceX has launched close to 2,000 satellites into orbit over the past few years. 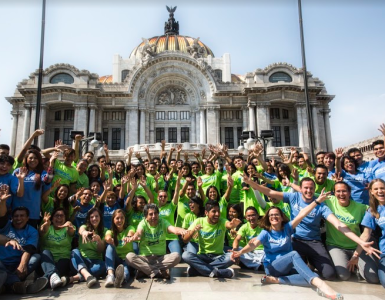 Generation, a non-profit founded by McKinsey, has announced plans to train 800 Mexicans in digital technologies this year and said it trained more than 180 people in 2021. The organization has trained more than 2,700Read more 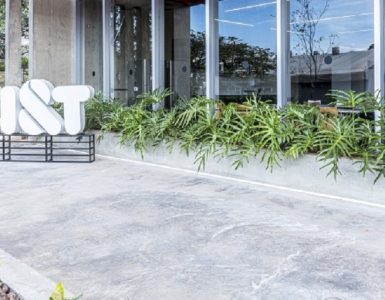 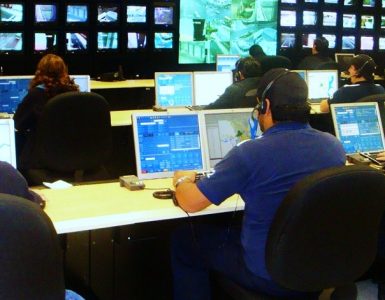