Pedro Beirute Prada is the CEO at the Costa Rica Trade & Investments Promotion Bureau (PROCOMER), a role he took over from his predecessor, Jorge Sequeira, in January 2015.

Prior to his role at PROCOMER, Pedro had a long career at Intel, which took him through roles in marketing, accounts, consumer sales, and eventually chief of staff for the chief sales officer. His time at Intel gave him global experience in different markets as he traveled around the world, from Spain, Portugal, and London, to Mexico and the Untied States.

In addition to PROCOMER, Pedro is the Chairman of the Country Brand Committee “Essential Costa Rica“,
the governing body for the Costa Rican brand and its international positioning. 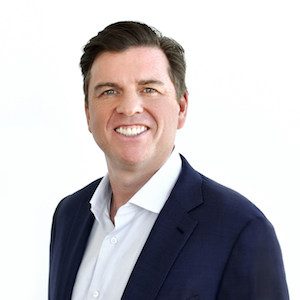 Faces in the Crowd: Tony Bates

Tony Bates joined the company in May, taking over from Paul Segre, who was CEO for 12 years and is now chairman of the company.

The country's retirement visa, the pensionade program, is open to Americans, provided they bring in at least $1,000 monthly.

The well-loved festival was a firm favorite with reggae greats from its founding in 1978.