Fintech Platforms Push Voice Support to the Back of the Queue

With financial technologies – fintech in current parlance – the need for customer service that can provide knowledgeable, timely interactions, should be front and center. Given that fintech platforms pose unique risks to consumers, it would seem that voice support would be ideally suited to the industry.

Not so. Voice support simply isn’t a priority for many fintech companies.

“I was locked out of a fintech account last year, with no explanation as to why,” says Anthony Gabryluk, a market research analyst based in Toronto, Ontario. “It was impossible for me to get through by phone, and I lost a lot of confidence in them.”

Customer issues with financial services can be more urgent than in other industries. If your Uber application malfunctions, you may miss a ride.  If you’re locked out of an online banking application – or a stock trading platform like Robinhood – there could be real material harm.

In total, Robinhood had 21 outages in March, leaving many investors enraged – and some with significant losses. The problems have also caught the eye of regulators, but there doesn’t seem to be a major push to demand that Robinhood, or other fintech platforms, provide reliable and robust customer support. As a result, it’s a common problem.

“Not having access to voice support for financial services can be a real hassle,” says Lauren Sutherland, a graduate student in New York City. “I was signed up for car insurance with an online brokerage. When my broker left the company, I tried for hours to get through by phone, but no luck. I even sent a fax.”

Sutherland was forced to contact her bank to put a stop order on her monthly payments.

“Only then did the insurance company call, threatening to send a collection agency after me,” she says. “I told them I didn’t own the car anymore. There was nothing to insure!”

In the end, Sutherland resolved her issue, but the hassle soured her on the company, which has likely lost any future business. Though self-serve applications work most of the time, and are cost-effective for companies, on occasion there are unusual circumstances that only contact with a real person can resolve.

That said, Robinhood has been – and continues to be – hugely popular with younger investors, many of whom are comfortable navigating via the smartphone app.

“Robinhood stands out in the market with its easy-to-use platform and superior user experience,” says Le, noting that the company’s custom-made software to automate sign-up, trading, and other processes “reduces customer servicing costs, and helps eliminate trading fees.”

Despite Robinhood’s success, the company has certainly hit some rocky patches. Robinhood was fined by the Financial Industry Regulatory Authority (FINRA) for not guaranteeing best execution prices for its customers, and has been accused of profiting off of payment for order flow, in which customer orders are sent to counter parties who profit from the price spread. Other controversies include a young man’s suicide after his Robinhood account showed a negative cash balance of over $730,000.

However, Robinhood’s business doesn’t appear to have been severely affected by the controversies. The company has recently raised $800 million, and according to Robert Le at PitchBook “likely has ample cash to sustain the next year of growth”.

Robinhood is now worth more than $11 billion, and has said that it is committed to providing more customer support. However, that doesn’t appear to be in the form of voice. After some fairly extensive Internet sleuthing, it’s possible to find a number for the company – but upon calling the number, a customer is directed to use the company’s software application. That’s it.

It is also possible, as a non-customer, to send a query to the company. Using a simple webform, I asked Robinhood if it was considering providing voice support. There was a quick response: “We’re working to get back to you as soon as possible” with a warning that “our response time to you may be delayed.”

Despite the fact that Robinhood has faced serious crises, many of which could have been resolved with robust support, there’s still a reluctance to invest in agents

Three days later, I got my response from Robinhood: “While we currently don’t offer phone support, we are happy to help you with anything you need via email. If you have any questions about your account or about Robinhood, please reply to this email and we’ll be happy to help.”

A cutting-edge fintech company, offering support by email? Despite the fact that Robinhood has faced serious crises, many of which could have been resolved with robust support, there’s still a reluctance to invest in agents. Even a chatbot would be more helpful than email.

If the move from voice results in reduced accountability, one assumes there could be long-term damage – even among millennials, who are comfortable with digital support systems. However, given that American consumers spend about 13 hours a year on the phone with customer service, the customer may also be eager for alternate solutions. As it stands, about one third of customers have to make two or more calls to resolve their complaint, and of course many simply give up.

One customer option is to get creative, as did Mr. Gabryluk, the research analyst in Toronto, who was having difficulty accessing his fintech account.

“I still wasn’t getting through, so I emailed them an invoice for all the time I was wasting, telling them that I was going to seek remedy in Small Claims Court. After that, my access issue was quickly resolved.” 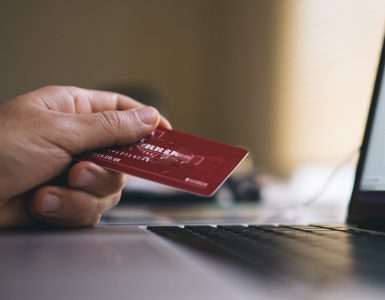 Today’s businesses are in deep trouble if they can’t get their foundational applications to perform at their peak. Both internal and customer-facing software systems must run smoothly, without developingRead more 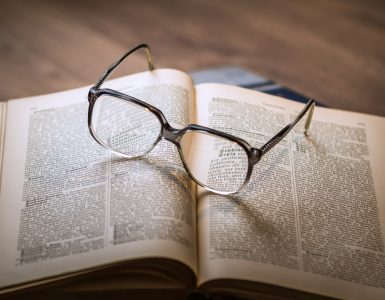 The Nearshore process requires high-level cooperation. Both clients and service providers should aim for agility, which means an openness to feedback and innovation. A recent survey conducted by the software companyRead more 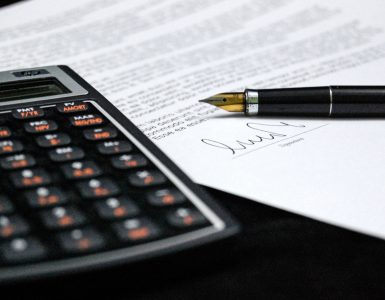 Early debates about work-from-home (WFH) arrangements tended to assume companies would save money on rental costs through their implementation. But in practice, many firms – including Nearshore IT and BPO providers –Read more