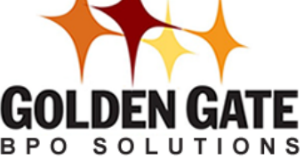 US outsourcing firm Golden Gate BPO Solutions has expanded to Belize with the launch of a delivery center big enough to accommodate more than 500 agents. A vast pool of English-speaking workers, close proximity to the United States and low operational costs contributed to drawing Golden Gate to Belize City, according to the company’s press release.

“The Belize City location will initially handle inbound customer service and sales support calls, primarily in English, that originate in the United States,” said Golden Gate, which is headquartered in Weston, Florida.

“As one of the few countries where English is the official language, Belize is an ideal location for companies’ call center needs,” stated Stephen Ferber, Golden Gate’s Managing Partner. “Belize City is the educational hub of the country and offers a refined and well-trained workforce with excellent English speaking skills.”

Golden Gate said it was not new to the region and confident of living up to the expectation of its clients. It  is collaborating with Transparent BPO, another foreign outsourcing firm that has been operating a contact center in Belize since 2009.

In addition to Belize, Golden Gate has delivery centers in the Dominican Republic and Mexico. Elsewhere, Golden Gate has facilities in India, Britain, Ireland as well as the Philippines. According to analysts, the Belize office will be used to serve clients mainly in the United States.

Golden Gate’s arrival has pleased the government in Belize, where the unemployment rate is quite high. About 5,000 students graduate annually from the Belize educational system, but only 20% of them manage to find a job.

An estimated 2,000 agents work in outsourcing, mostly around Belize City and Belmopan (about 90 minutes from Belize City).

Here the BPO industry is still in its infancy. Yet reports say there are clear signs that private industry and public agencies are seriously examining how to create the right ecosystem to foster long-term growth. 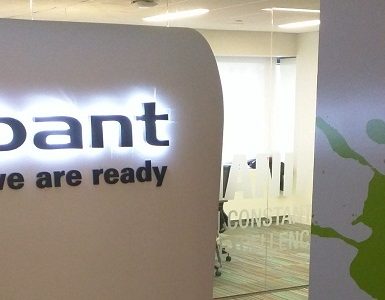 Globant has reported $340 million in revenue for the third quarter ending September 30, a staggering 65% increase year-over-year, as the Argentinean IT provider capitalizes on the growing demand for digitalRead more 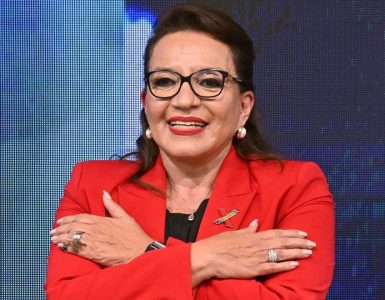 Xiomara Castro, a leftist leader, is all set to win Honduras’ presidential elections, preliminary results suggest. If declared the winner, Castro will be the first female politician to become the head of stateRead more