Latin America has become an increasingly popular destination for the customer management services (CMS) BPO industry in recent years, outperforming the global CMS market. Will this continue? NelsonHall expects the global CMS BPO market to grow at 3.7% CAAGR through to 2016 with Latin America growing at more than twice that. So what is driving that growth?

Much of the growth from this region is fueled by demand from the domestic Brazilian market, as well as the continued high uptake of nearshore support to the US from the likes of Argentina, Mexico, Colombia and to a lesser degree Peru. Currently there is a degree of domestic support from Latin American countries outside Brazil although this is vastly overshadowed by support to the U.S. Teleperformance alone has opened six centers in Latin America during 2013, expanding current capabilities in Brazil, Colombia (2), Mexico and the Dominican Republic. Other major players in the region have also opened new centers over the last twelve months, including; Transcom, Atento and Convergys.

Considering this nearshore support to the US, the logical question is then, how does support to the US from Latin America differ from offshore US support from the Philippines? The Latin American market is unable to compete with the Philippines for price but where the Latin Americans do come up trumps is in Hispanic support, the ease of management of the region, due to close time zone matching and shorter flights, as well as less reliance on scripted responses leading to a natural flow of dialogue.

The vast majority of support to the US from Latin America is for customer care services distantly followed by sales and then lastly technical support.

Recent contract activity has highlighted the push for higher complexity, multi-channel contracts in support of the domestic Brazilian market and the nearshore Hispanic US market. In addition to the opening of further centers in the region, Teleperformance has established a social media center in Brazil. Aegis is another vendor with established social media presence in Latin America; although current uptake of social media outsourcing in the domestic Latin American is limited, NelsonHall does expect growth in this sector approaching that of EMEA and North America.

Most nearshoring to the US market has been in support of the telecoms sector, Teleperformance has invested $22 million in the construction of the two centers in Colombia. These centers are providing multi-channel customer management services to a large US telco.

According to NelsonHall’s recent CMS market analysis, the top three major players in the Latin American CMS BPO sector, and market share, include:

Atento continues to be the dominant player in Latin America with a 24% market share and a 40% market share in the Brazilian market. Atento currently employs about 126,000 agents across Latin America with about 84,000 agents providing domestic support to the Brazilian market. Atento is currently providing a small degree of offshore support to Brazil out of Portugal, representing a clear divergence from the standard flow of services between the two nations.

Teleperformance’s continual investment in the region is particularly telling of what can be expected in terms of growth and level of service delivery from Latin America. Investments from the firm have not been simply to increase commodity level CMS support but rather in development of higher end support capabilities such as social media, multi-channel interaction as well as R&D facilities. Previous investments by the company have highlighted the cautious but often shrewd strategy employed when targeting regions. Teleperformance’s recent investments in tier-two Philippines destinations have highlighted this and have since been replicated by competitors.

As the region continues to mature, nearshored support to the US and domestic support in Brazil, will begin to replicate that of Europe with the emphasis placed on higher end delivery models increasingly driven by the need for improved customer experience as opposed to just cost reduction. The domestic market in the region (outside of Brazil of course) will continue to be driven by more commodity based services in the near term.

With Brazil’s growing population (currently around 199m) and rapidly growing purchasing power (GNI per capita grew by 8.7% between 2011 and 2012) the domestic Brazilian CMS BPO market should continue to grow rapidly and is likely to outstrip that of the rest of Latin America. 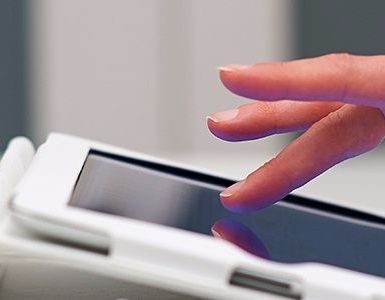 According to Atento and HGS, successful healthcare BPO campaigns require that agents posses a specific set of skills that focus more on empathy and customer engagement. 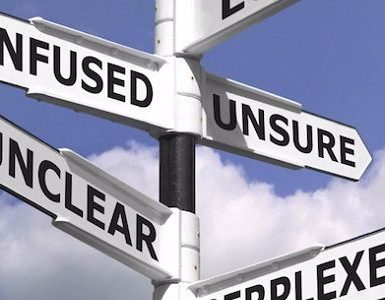 The name similarity between Xerox's new BPO spinoff "Conduent" and an existing player "Conduit Global" is very likely to cause brand confusion in global BPO. 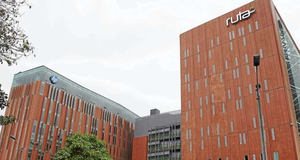 With triumphant platitudes and self-congratulatory praise, Hewlett-Packard made history by opening a US$14 million global services captive in Medellin, Colombia back in 2012. Plans called for employing over 1,000Read more