Hinduja Global Solutions (HGS) is preparing to launch another delivery center in the Jamaican city of Kingston after the Indian outsourcing firm landed a contract with a North American healthcare company to provide customer care service.

HGS moved into Jamaica about two years ago after it struck a deal with NCB Jamaica, one of the largest commercial banks in the Caribbean country.

“Today, we have about 150 employees in Jamaica, but this figure will be increased to 350 by the end of this year. And the total number of employees will be doubled to 600 by the end of 2015,” said Anand Biradar, Vice President for Business Development, Latin America and the Caribbean.

The new delivery center currently under renovation will be up and running by mid-December, Biradar said.

HGS is increasingly focusing on winning more clients in the lucrative U.S. healthcare sector. According to a company statement, healthcare is its biggest vertical and accounts for 28% of its revenue.

Therefore, the more the healthcare clients it wins in the United States, the wider its operations in Caribbean countries will become. Biradar confirmed that the company is in talks with the government in Trinidad over setting up a delivery center there.

HGS, according to Biradar, has been searching for locations across Latin America. Mexico, he says, will most likely be the location for HGS’ next delivery center in the region.

“We are in talks with several site-selection firms and contractors to expand operation across the region,” stated Biradar, who has been criss-crossing the continent for more than five years now.

Until now, Hinduja’s operations in Latin America had been centered around Colombia, where it operates delivery centers in Bogota and Barranquilla.

Asked how he felt about the Jamaican operations, he said: “Jamaica is a beautiful country, but the only problem is that electricity is very expensive there. I think electricity in Jamaica is five times more expensive than in the United States.” 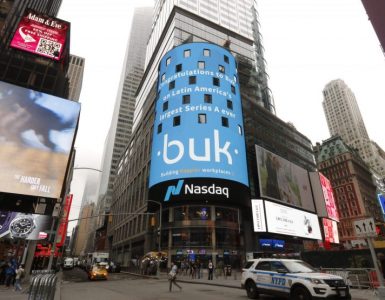 Chilean Startup Raises $50 Million in First Round of Funding

Chilean HR management platform Buk has raised US$50 million in a single round of fundraising, marking a milestone in Latin America’s venture capital market. Buk is reportedly the first LatAm startup to raise so muchRead more 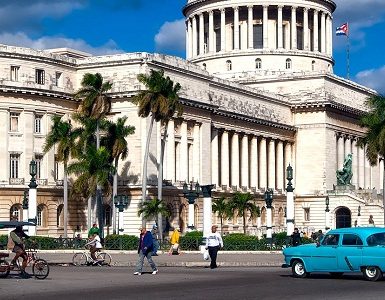 Cuba has decided to lift most of the COVID-related restrictions in the second week of November, as the communist island seeks help from the tourism industry to bring the economy back on its feet. The country has alreadyRead more 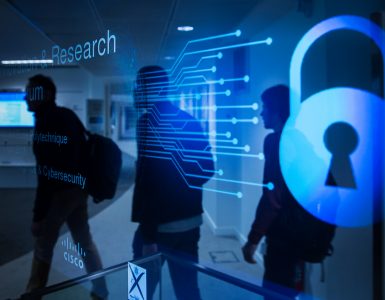 More than 43% of businesses in Latin America have ramped up investments in cybersecurity this year, according to research firm IDC. Many of them are going for cloud security systems, which they think are strong enoughRead more

Chilean Startup Raises $50 Million in First Round of Funding

61% Americans Would Rather Accept Pay Cut than Go Back to Office: Survey