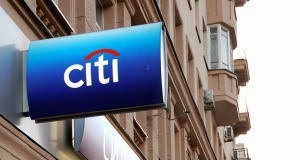 Financial details of the deal have not been disclosed. This is the second Citibank unit that Ficohsa has purchased in Central America. In June last year, the group acquired 100% of Banco Citibank and Cititarjetas in Honduras.

Like many European banks, such as HSBC Holdings and ING Groep NV, Citigroup is spinning off several of its overseas assets as part of a restructuring plan. Citi is exiting 11 markets around the globe, five of which are in Central America.

The U.S. banking giant appears to be looking for different buyers for its units, as its vast assets are too big to be taken over by a single financial firm. Ficohsa has confirmed that it is not in talks to purchase any other Citi operations in the region.

As recently as last month, Citi sold its entire stake in Turkey’s Akbank to raise about US$1.15 billion. The sale came on the heels of its deal to sell OneMain Financial Holdings, Inc. to Springleaf Holdings for $4.25 billion.

In Nicaragua, Citi has $255 million in total assets, including loan portfolio of $171 million, $197 million in deposits and net worth of $46 million, according to the group’s earlier statement.

With 17 points of service, 11 ATMs, and more than 600 employees, Citi is the second largest consumer bank in the country, in terms of market share.

“This acquisition makes us one of Central America’s top 10 financial groups and allows us to enter a country with great potential for growth, with a robust and well-positioned operation,” said Camilo Atala, president of Grupo Financiero Ficohsa.

Ficohsa already had several financial services units in Honduras, Guatemala, Panama as well as the United States, before it expanded into Nicaragua through this acquisition. 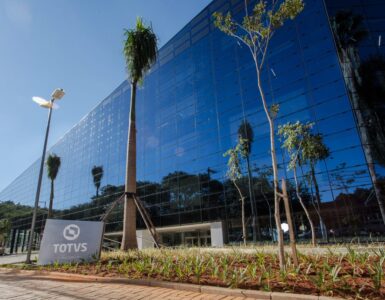 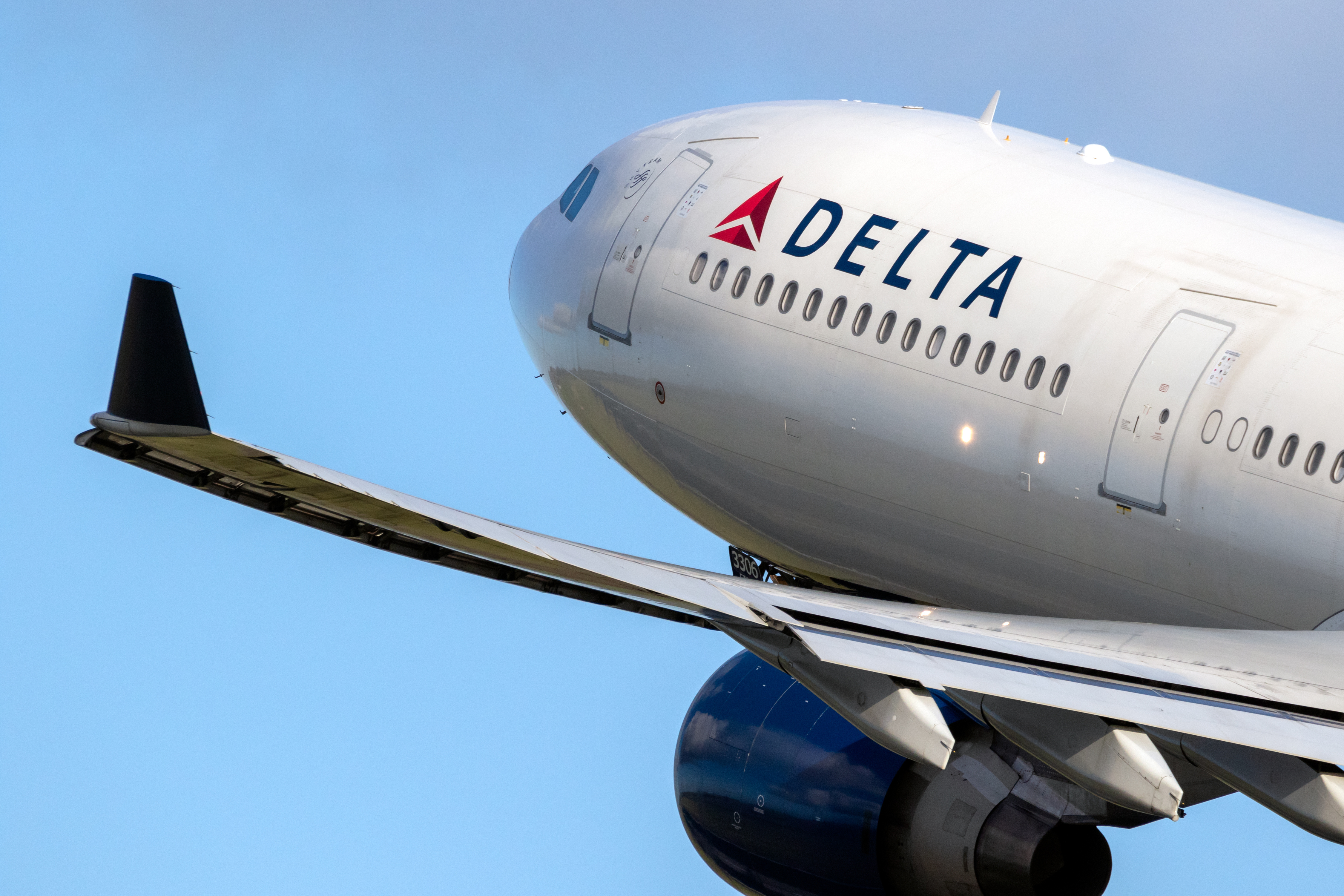 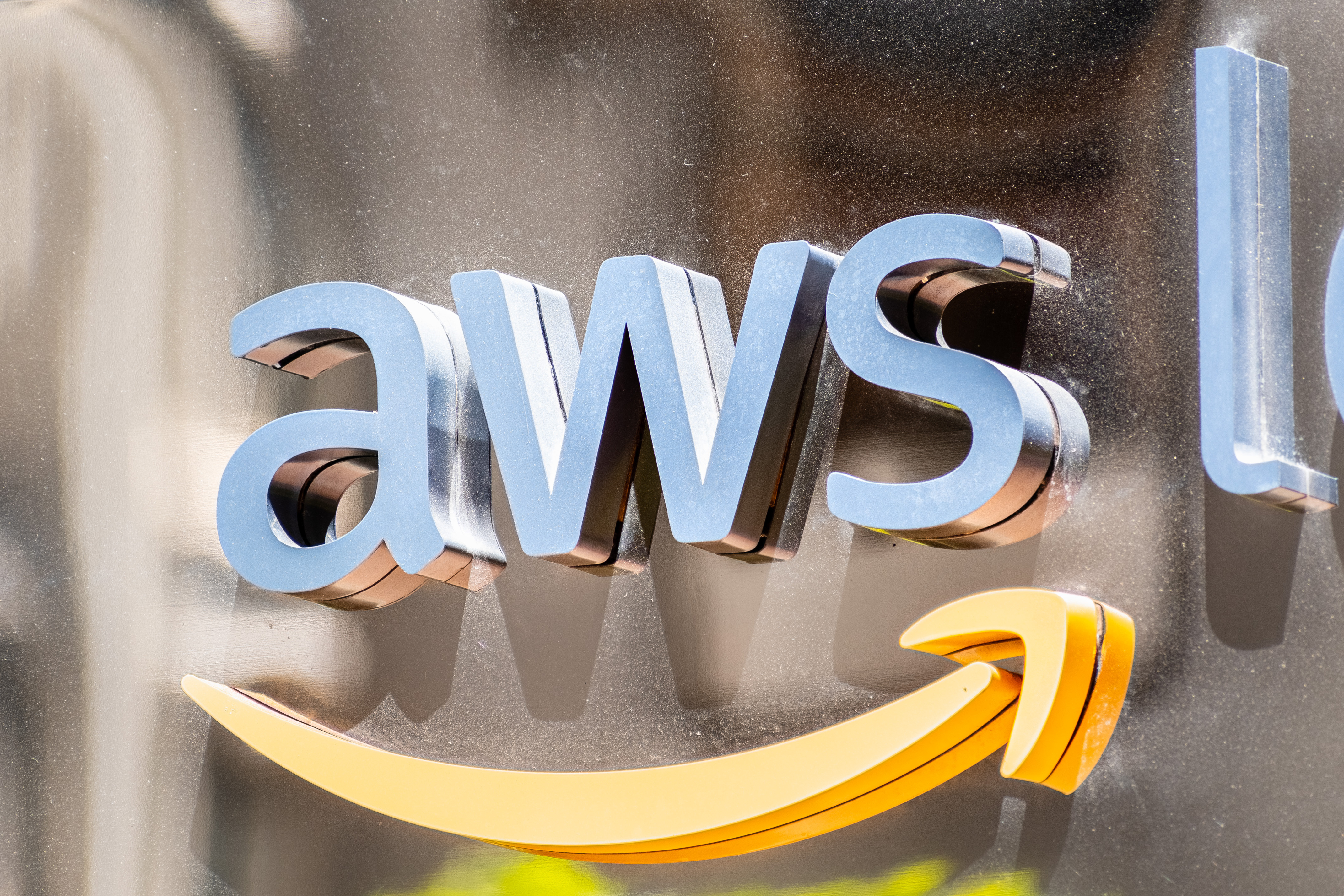