Colombia has immense potential to grow up as a global outsourcing destination, the IDB said recently, pointing out that many foreign multinationals –– including Citi Group, Hewlett Packard, Kimberly Clark, Siemens and Tata Consultancy – have already opened their captive units, or delivery centers, in the country.

However, many believe Colombia has yet to fully exploit its services industry – compared to more mature peers such as Chile and Mexico. Analysts are of the belief that a little improvement in the business climate might help the South American country lure more outsourcing companies in the years ahead.

As part of the program, government is partnering with universities and drawing up curriculum that will require students to learn not only technical knowledge but also job skills and English language.

More than 4000 youths will be trained under the program over the next four years, says a statement from IDB. (For more commentary on the “Finishing Schools” popularized by the IDB, see our interview with Fabrizio Opertti in Montevideo recently.)

The Colombian government believes that the program will also help small and medium-sized enterprises see value for their service and increase exports from the current 15.5 percent to 21.6 percent in the next four years.

The Government is also partnering with Colombians living abroad –particularly in the United States and Spain — and asking them to help promote the sector. 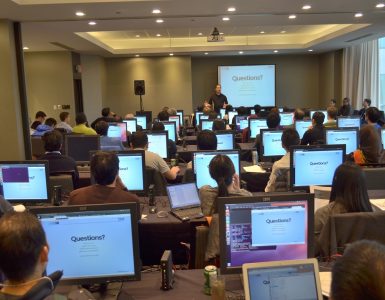 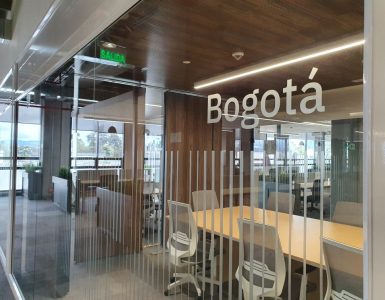 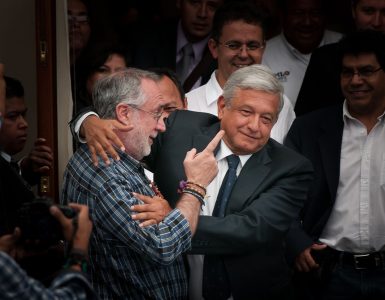