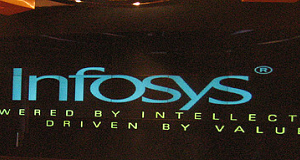 Infosys says it has agreed to pay $34 million to settle a dispute over visa fraud and immigration abuse in the U.S. state of Texas. The Bangalore, India-based technology outsourcing giant has, however, reiterated that it did not violate any law related to immigration.

What Infosys is going to pay is the legal cost — not a “fine” as reported by some newspapers in the United States, according to analysts in Bangalore. The BPO provider was accused of using short-term B-1 visas to bring workers to the United States instead of the more expensive, long-term H1-B visa.

“Infosys denies and disputes any claims of systemic visa fraud, misuse of visas for competitive advantage, or immigration abuse. Those claims are untrue and are assertions that remain unproven,” the outsourcing firm said in a press release.

The news of the settlement comes at a time U.S. lawmakers are considering stricter legislation to restrict foreign IT firms from sending a large number of workers to the United States to work on their sites.

About 15,000 people are working for Infosys in the United States. As of March 31, about 10,800 of those were on H-1B visas, which allow an employee to stay and work in the United States up to six years, and 1,600 were on temporary L-1 visas, the company said.

Infosys has blamed the dispute on what it calls “paperwork errors” and says it had started ‘correcting’ them well before the investigations began. “There is no evidence that the I-9 paperwork violations allowed any Infosys employee to work beyond their visa authorization,” Infosys added. 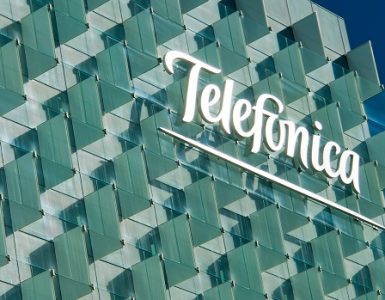 Liberty Latin America has acquired Telefónica’s operations in Costa Rica for an enterprise value of US$500 million, pitting itself directly against the dominant local operator Instituto Costarricense de ElectricidadRead more 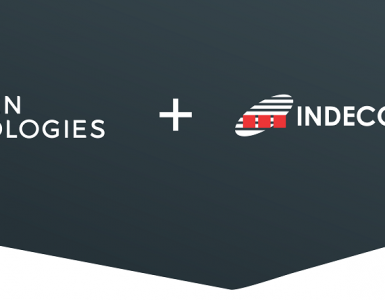 Outsourced product development services firm Indecomm Digital has changed its name to Encora, bringing together two of its subsidiaries, Nearsoft and Söoryen Technologies, under a single umbrella. The ScottsdaleRead more

Monterrey and Sutherland Proved Resilient During First Wave of Covid

Lockdown Measures Remain in Place in Most LatAm Countries