The search began after Vishal Sikka quit the firm following criticism from certain founders. Parekh faces the twin challenges of reviving the company’s growth and brokering peace between board members and founders.

Meanwhile, Pravin Rao, who was serving as the interim CEO, has been re-designated chief operating officer.

Parekh, who possesses three degrees, including one from Cornell University, will take charge early next year.  He was chosen because of his extensive experience in negotiating complex, multi-year IT services deals.

“He has nearly three decades of global experience in the IT services industry, and has a strong track record of executing business turnarounds and managing very successful acquisitions,” said Nandan Nilekani, Co-founder and Chairman of the Infosys board.

At Capgemini, Europe’s largest IT-services firm, Parekh was responsible for the application services unit that produced about half of the company’s revenues. Thanks to Parekh, nearly one third of Capgemini’s global workforce is now based in India. He was reportedly instrumental in merging iGates with Capgemini.

Analysts say he is affable but aggressive, and that at one point was seen as a potential successor to Capgemini CEO Paul Hermelin.

His appointment has pushed up the Infosys share price, which had fallen more than 10% after its founders publicly clashed with former CEO Vishal Sikka, leading to his resignation. With US$10 billion in annual revenue, Infosys is known as India’s IT bellwether, but its founders now own barely 12% of the company. 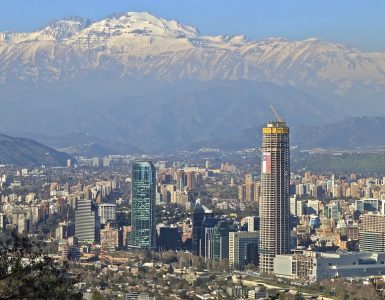 The COVID-19 pandemic has worsened the digital divide in Chile, with women and low-income families finding it extremely difficult to access education and government services online. They are also struggling to make useRead more 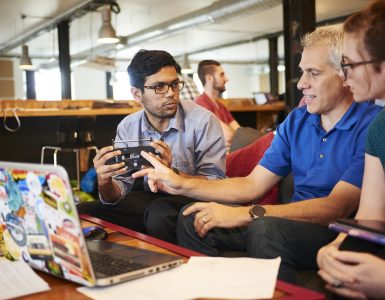