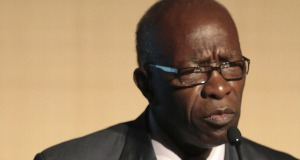 Trinidad & Tobago’s parliamentarian Jack Warner, fighting to evade extradition to the United States, seems to be dragging his country into FIFA’s raging corruption scandal. In a televised address, Warmer claimed that he has ‘reams of documents’ and checks to expose how FIFA tried to influence the 2010 general election in Trinidad.

The one-time head of Concacaf – football’s governing body in North and Central America and the Caribbean – gave no details beyond saying he has documents. However, his statement has created a political storm in the tiny Caribbean country, where Warner runs a newspaper, a political party and an expansive business establishment.

Warner says he placed the documents in safe hands because he says he feared for his life. His statement appears to be conflicting, however because he also says he will hand over the documents to an attorney shortly.

Analysts say his claims may not prove true, asking why he is talking of revealing it now if he had collected it long time ago. Warner appears to be linking two major political parties in the country to FIFA’s widening corruption scandal.

With Interpol calling for his arrest, Warner cannot fly out of his country. He was arrested in Trinidad this week, but was released on bail, after spending a single night in jail in Port-of-Spain.

Warner is accused of receiving millions in bribes, but denies all charges. In a lengthy response on Facebook, which was soon deleted, he expressed surprise at the charges.

The FBI, the US federal investigative agency, is seeking his extradition after former FIFA executive Chuck Blazer admitted receiving $750,000 from Warner. The larger part of Blazer’s guilty pleas is about how he and the top leadership of FIFA took bribes in the 1998 and 2010 World Cup votes.

According to reports, South Africa paid $10 million into a fund controlled by Warner to influence the voting for the 2010 World Cup, which the African nation hosted. South Africa has denied the funds were a bribe, saying they were used for the Dr João Havelange Centre of Excellence, a football academy in Trinidad and Tobago.

In 2010, Football Federation Australia made a $500,000 payment to a soccer association bank account controlled by Warner – a payment ostensibly made to redevelop a stadium in Trinidad and Tobago.

Warner allegedly stole the funds and the FFA says it has since asked for the money back. The alleged theft has been referred to the Australian Federal Police for investigation.

Warner has played an important role in Trinidad and Tobago politics, even becoming minister of national security. He recently broke with the government and formed his own party, the Independent Liberal Party.

He reportedly owns the ‘Center for Excellence’ in Trinidad. Two of the conference halls in the Center are named after FIFA’s outgoing president Sepp Blatter. Interestingly, Warner is now threatening to expose Blatter as well. 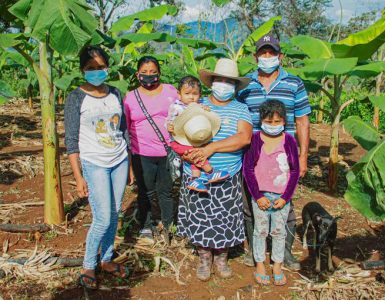 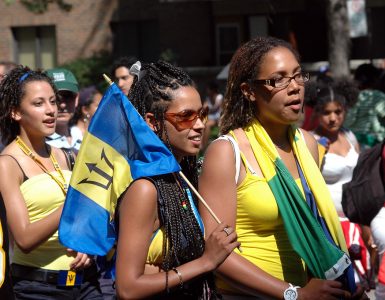 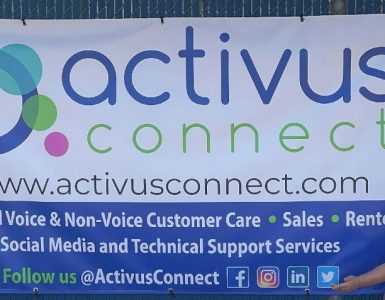