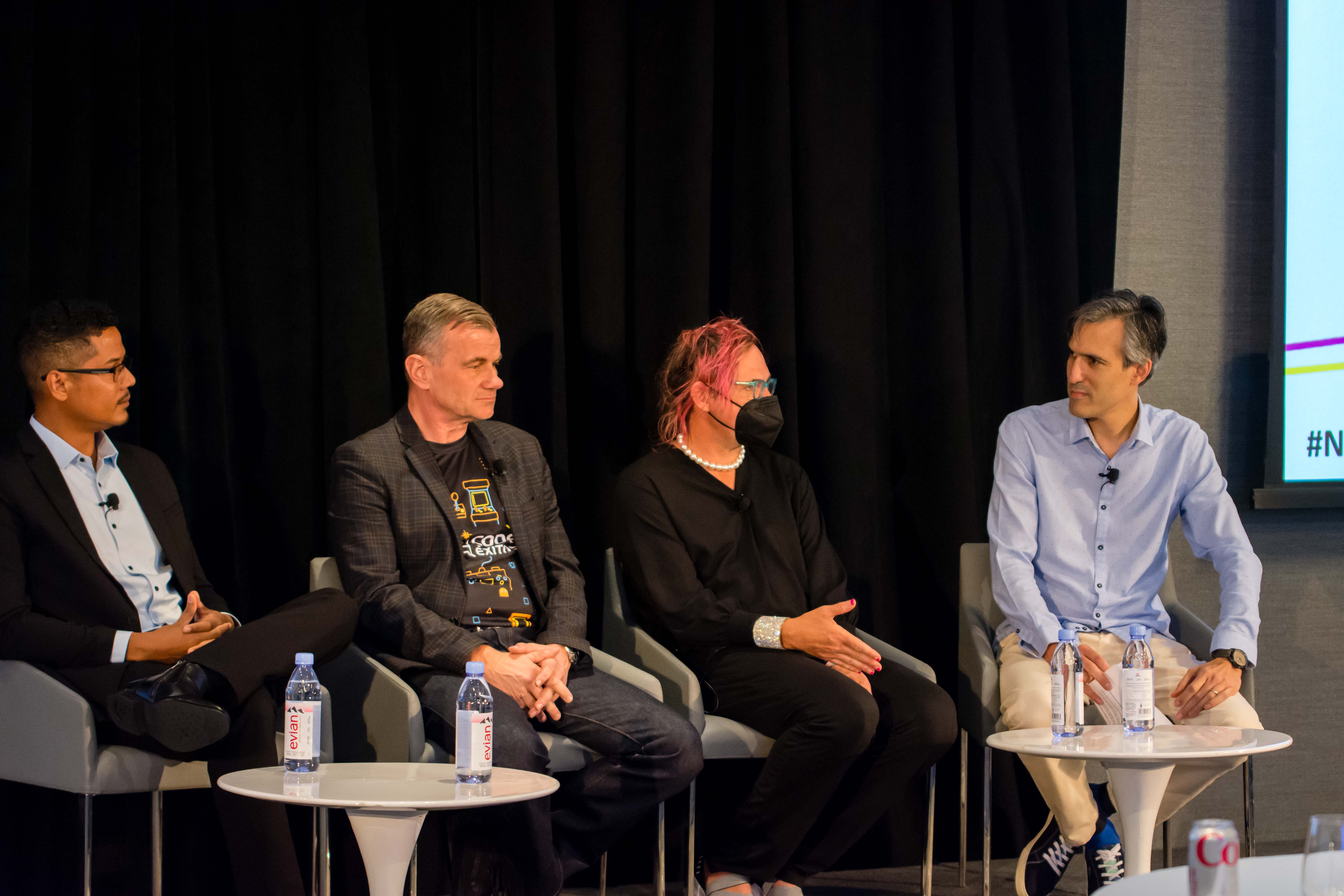 A new generation of entrepreneurs is making its way and leaving its mark in the business ecosystem, bringing to the table fresh ideas on what being a successful company (and person) actually means. A trio of top techRead more

Guadalajara’s top tech executives are going back to school. Jalisco’s Institute of Information Technologies (known as Ijalti) launched this year a PhD program designed for the top executives in one ofRead more 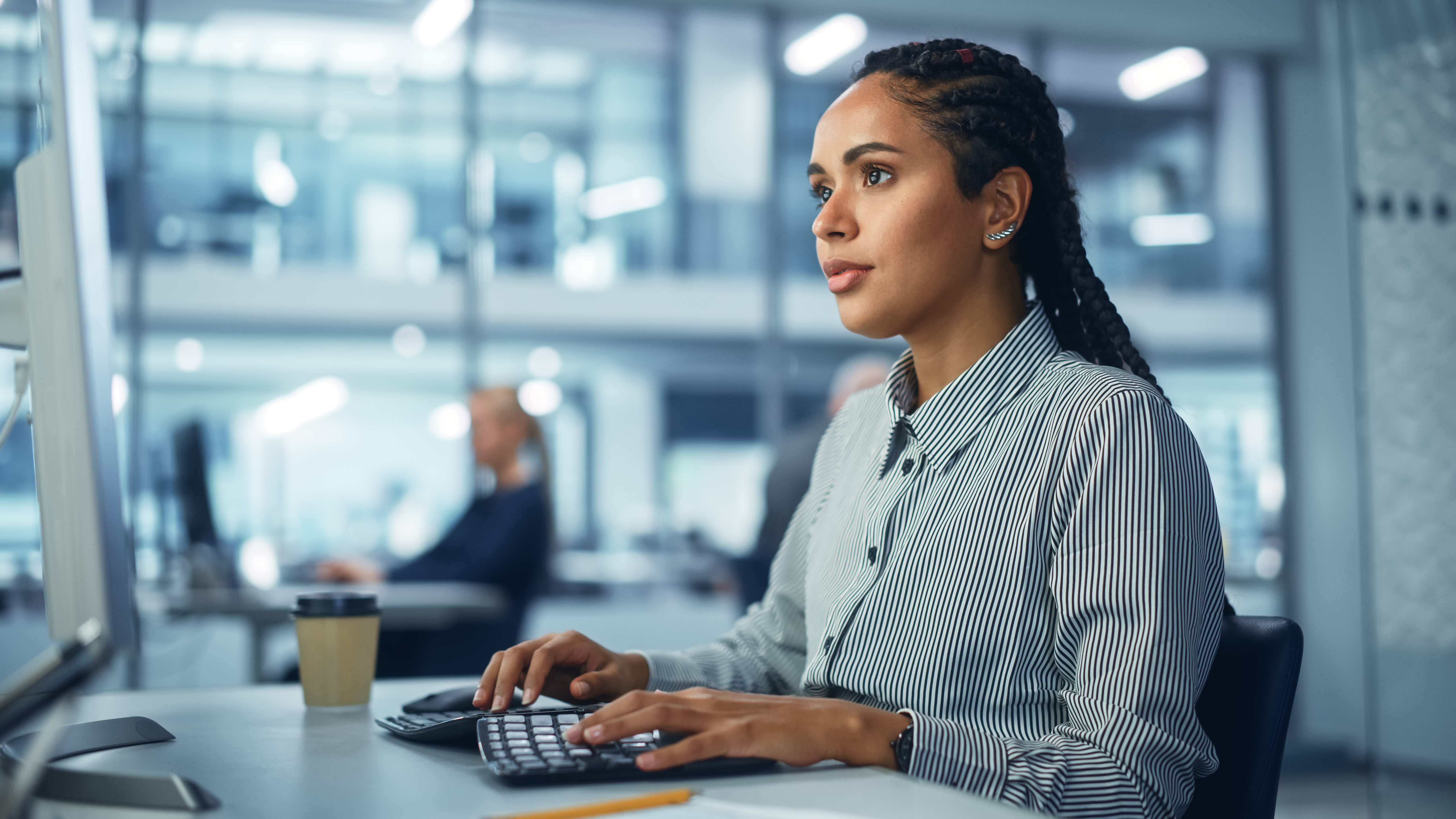 As the IT services industry grows more competitive by the day, top players have managed to differentiate themselves and rise above the rest through a combination of their capability to innovate with their products andRead more