Thursday 19th September, 1985, was a terrifying day for Mexico. Hundreds of buildings crumbled to the ground and thousands lost their lives to the devastating Mexico City earthquake.

Exactly 32 years later, on Tuesday, the Mexican capital was struck again by a 7.1 magnitude quake that originated south of the city, toppling dozens of buildings and claiming hundreds of human lives.

When events like this occur, preparation and planning is the key to survival, for individuals and businesses alike. Fundamentally a people industry, Nearshore BPO relies on a large volume of agents to provide services, so how does a catastrophic event like this affect the big players?

A high-level source at Teleperformance told us that the centers that were hit were mainly domestic centers, handling traffic in Mexico, versus large scale US nearshore centers. After the quake, there was a short period of building inspection when they didn’t let people back in, causing minor service disruption.

“We only operate out of facilities that are up to code or over code,” said the source. “After the quake, we took an extra step beyond the usual government and landlord inspections, bringing in independent inspectors come in to make sure it was all structurally safe for our people.”

The company is now operating fully across all sites, so there is apparently no need for long-term traffic redirecting or business continuity fall-backs. At the time of publishing, the information regarding KPIs and other service disruption was unavailable, as the company continues efforts to return to normal.

People are the Priority

“This is the second earthquake this month and it has tested all of us who live in Mexico,” said Ivan Zavala, Business Development & Public Affairs at Cognizant, referencing a magnitude 8.1 quake that originated further south last Thursday.

“Our first priority is our people. Thankfully we have accounted for everyone who was in Mexico City at the time and they are all safe and sound. Next comes our clients and guaranteeing that their business will not be impacted.”

Since coming to Mexico, Cognizant has been investing in its local delivery center network to develop contingencies for this kind of event. In ensuring limitations to service disruption, the company has a set of robust policies and plans to guarantee business continuity.

“We have implemented these plans for Mexico, and we are glad to share they worked well,” shared Zavala. “While our Mexico City operations were impacted, and our local associates were asked to stay home on Wednesday, our delivery centers in Guadalajara and Monterrey continue to be fully operational. We are also being supported by a global extended network of more than 100 delivery centers that we can tap into on demand.”

The specifics to Cognizant’s business continuity plans are confidential, says the firm, but the company has infrastructure in the facilities and mobile devices that allows work to continue. “The business continuity is also part of the on-boarding of new associates, so, from day one, all our talent is trained on how to respond to a crisis,” said Zavala.

Call center operator TeleTech again stressed that people come first during disasters like this, highlighting the presence of emergency brigades that meet regularly to assist people in emergency situations.

“Based on their quick actions, we’re happy to report that our employees are safe and sound, and only a handful of employees sustained minor injuries,” said Olivia Griner, Director of Public Relations & Analyst Relations at the firm.

This emergency brigade team is made up of employees in different departments, and is trained in first aid and other services throughout the year to serve as the site’s first responders in cases of emergency. The company also has a doctor on staff.

“During the Mexico City earthquake, we set up a triage station to help employees and local citizens in the area suffering scrapes and bruises,” said Griner. “Our employees participate in readiness drills multiple times a year to prepare for emergency situation and coincidentally, yesterday was

Tuesday’s quake was the 32nd anniversary of the most devastating earthquake Mexico City ever experienced. On this day every year, the whole city participates in an evacuation drill, which happened just a few hours before the actual earthquake – a harsh coincidence for the country, but one that may have saved many lives.

One agent, who preferred to remain anonymous, describes her experience at Teleperformance Churubusco: “After the quake ended, they moved us to the front of the parking lot, but it was chaos because everyone was terrified and didn’t know how to deal with instructions from the safety team,” she said. “We returned to work the next day once we heard that the building was ok. There was only minor damage on my floor and the facilities are already clean. The AC was down for a little while but has since been restored.”

Teleperformance has an internal group to help people locate missing relatives, and is providing food and meals to anyone that needs it. “In situations like this, as long as lives are spared, anything else can be replaced – the safety of our people is of paramount importance,” said the source.

TeleTech is providing accommodations for anyone that needs a place to stay, free meals for our staff and is hosting food drives for local disaster-relief centers. We’re also analyzing and planning for other short-term actions connected to transportation, compensation, and other employee needs.

Cognizant has also activated collection centers in all its Mexican facilities to help those in need in Chiapas and Oaxaca. “After yesterday’s catastrophe, we will be expanding our efforts globally to help collect money and donations to assist those who were impacted by this major earthquake,” Zavala confirmed.

While the devastation and effects of the Mexico City earthquake will resonate in the country for some time, the preparedness of major call center firms to protect and support their people has kept the wheels turning on service delivery. 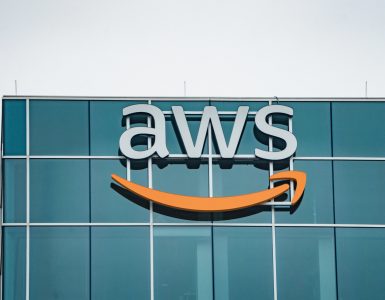 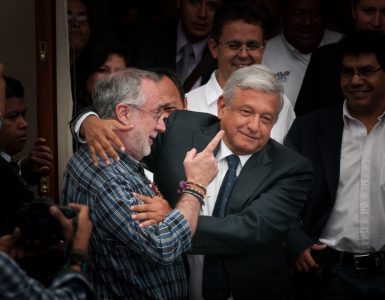 Global Companies Operating in Mexico are Reducing Investment: Here’s Why

2019 wasn’t great for the Mexican economy. The GDP stagnated, the country become far more inward-looking than anytime in recent history, and violence reached an historic peak. In that context, international companies... 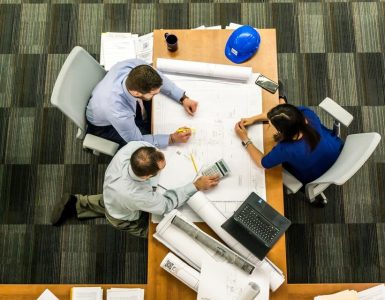 Workforce Management (WFM) can be the make or break for BPO operations. Not having a functioning WFM team central to the company’s operations is going to mean one thing: revenue lost – after all, the ultimate goal...

MIT’s List of Most Innovative Entrepreneurs of Latin America