Nearly 92% of banks in Latin America are likely to begin offering mobile banking services by the end of this year, according to a study from Latinia Intelligentia. The rugged terrain of the Andean countries, floating populations and an increased concern about safer financial transactions are the factors pushing people to embrace mobile banking.

In the last two years, mobile banking services grew an average 22% in the region. Today 9 out of 10 banks are equipped to provide such services, the report said.

2014 has brought a marked change in mobile banking businesses in Latin America, with more and more financial services firms adopting cutting edge IT technology to streamline their operations.

Beyond providing the ability to process remittances, these services also offer customers the ability to control their financial lives better, and increase their access to formal financial services. For example, loan disbursement and collection is facilitated through mobile money, without a client needing to walk into a bank branch.

With mobile phones becoming ubiquitous, financial services have found out an easy way to stay connected with their consumers.  According to the report, SMS banking grew at about 25% in the last year.

In Mexico, the report says, the advent of new apps appears to have prompted banks to go mobile.  Latinia noted that up to 14 new banks have taken steps to launch better mobile banking services in the country.

Mobile banking is gaining traction in several major economies such as Brazil. In Central America, according to the report, Costa Rica appears to be ahead of all else in adopting mobile banking technologies.

A recent statement from GSM Association of mobile operators stated that mobile money services in Paraguay have already multiplied ten-fold the number of retail touch points with the financial system. 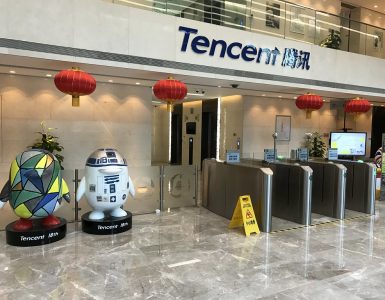 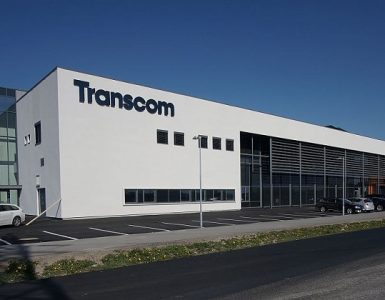