Though Latin America and the Caribbean consist of 33 countries, many nations sit outside of the core Nearshore industry view. While countries like Mexico, Costa Rica and Colombia continue to see their knowledge services’ relationships flourish with the US and Canada, lesser-known regional players – not surprisingly with small populations – lag behind.

Population, English-language ability and infrastructural suitability are classic markers in evaluating countries for possible expansion. But after the world altering events of the past 18 months, the industry is casting its gaze further than the usual stomping grounds.

The ‘Nearshore wave’ is producing a move towards Central America’s lesser visited markets, while intense demand for IT-specific talent is causing many employers to roam widely across the region. An increasing number are willing to commit time and effort to hire IT professionals one-by-one, a process that is far more demanding than the pattern of hiring multiple numbers of professionals through scalable job recruitment programs in pre-pandemic days.

The Nearshore Americas team is often asked: “What are the most promising up and coming Nearshore destinations?” We went back to the hemispheric map to take a closer look at some of the most overlooked nations in the region – in an attempt to provide a more current answer to this perennial question.

Suriname is more often in the news for oil discoveries than Nearshore services, and there are some clear and obvious reasons for that.

English is commonly spoken in Suriname, with some even arguing it should be made the official language, but with deep historical links to the Netherlands, the majority of BPO and contact centers are aimed primarily at Dutch speakers rather than the English-speaking Nearshore clients. Meanwhile, though the population is young, with a median age of 29, it is too small to offer serious scaling potential. Presently, some 2,500 people work in the outsourcing sector.

Suriname’s relative poverty means that USD stretches further here. Overheads including office space and communications are significantly cheaper than other parts of the region. At $US40 per month, Suriname boasts the fourth-lowest fixed-line broadband costs in the Caribbean region. Wages are towards the lowest end in Latin America, with SalaryExplorer.com reporting that customer service agents earn around US$170 monthly.

It is hoped that the investment from major energy companies into the country’s rapidly-growing oil industry will bolster the state’s ability to provide quality education.

In 2017, Nearshore Americas declared Paraguay to be “nowhere near ready to support Nearshore.”

Among the problems that Paraguay encountered as a Nearshore service market was the low-level of English-language capability, primarily due to a lack of qualified teachers available despite government efforts. However, initiatives to connect rural schools with high-speed internet, have since helped.

But according to Education First (EF),  an international provider of language learning, Paraguay’s language skills may be turning a corner. EF’s English Proficiency Index rates Paraguay as having the fourth best English proficiency in Latin America with a “moderate” proficiency level, above most major Nearshore markets.

Despite Ecuador’s sizeable population and its location beside arguably the hottest market in Nearshore at present – Colombia – the country on South America’s west coast has often been bypassed by major Nearshore players.

Yet the recent election of a business-friendly president in Guillermo Lasso, a former banker, means global organizations’ interests may be piqued in Ecuador.

Goods and business exports top US$19 billion annually while FDI, which receives incentives through the relatively new “Productive Promotion and Attraction of Foreign Investment Law”, jumped US$364.24 million in 2021’s first quarter according to the Ecuador’s Central Bank.

With government efforts to increase digital connectivity paying off, and Quito growing in software development promise since a major 2014 study by the Software Association of Ecuador, the Andean nation is a place to watch for growing offering in digital services.

With their small population, the ABC islands have not traditionally been on the radar of major Nearshore clientele. But interesting developments are happening there due to the unique multilingual population that can potentially service diverse locations, multicultural understanding and low profit tax of just 2% (in Curuçao).

In response to Covid-19, the islands were among the first to launch digital nomad visas that would enable digital workers to work there for up to six months. With costs well into the thousands of dollars, the visas were aimed squarely at high-level professionals, but Nearshore stakeholders in the Caribbean region hope that the influx of techies will offer long-lasting benefits for local ecosystems.

It’s not hard to see why digital nomads would flock to the islands. Stunning beaches and a laid-back lifestyle meant to Aruba was named the happiest island on earth in 2016.

With Martinique’s French language and connection to the country, it is often overlooked by Nearshore players. Though the population may be small, education levels stand up to other regional neighbours and is compulsory between the age of 6 and 16.

During the last 18 months one of the island’s primary industries, tourism, has taken a major battering. For Nearshore players, those job losses present some opportunities as highly-experienced customer service professionals find themselves without a job.

Similarly, the growth of borderless working and the move to work from home offers potential opportunities for low-level BPO activity. However, companies considering a move to the island should be “seek advice from a local market expert” Heather Littlejohns, a Nearshore BPO executive based in Barbados told Nearshore Americas in 2019.

As a French overseas region, Martinique uses the Euro, with call center representatives earning an average salary of around 1,100 EUR, according to SalaryExplorer.com.

The Mexican government has big plans in mind for nearshoring in the country, but they could run afoul due to a poor performance in English skills. Mexico’s Ministry of Finance and the Inter-American Development BankRead more 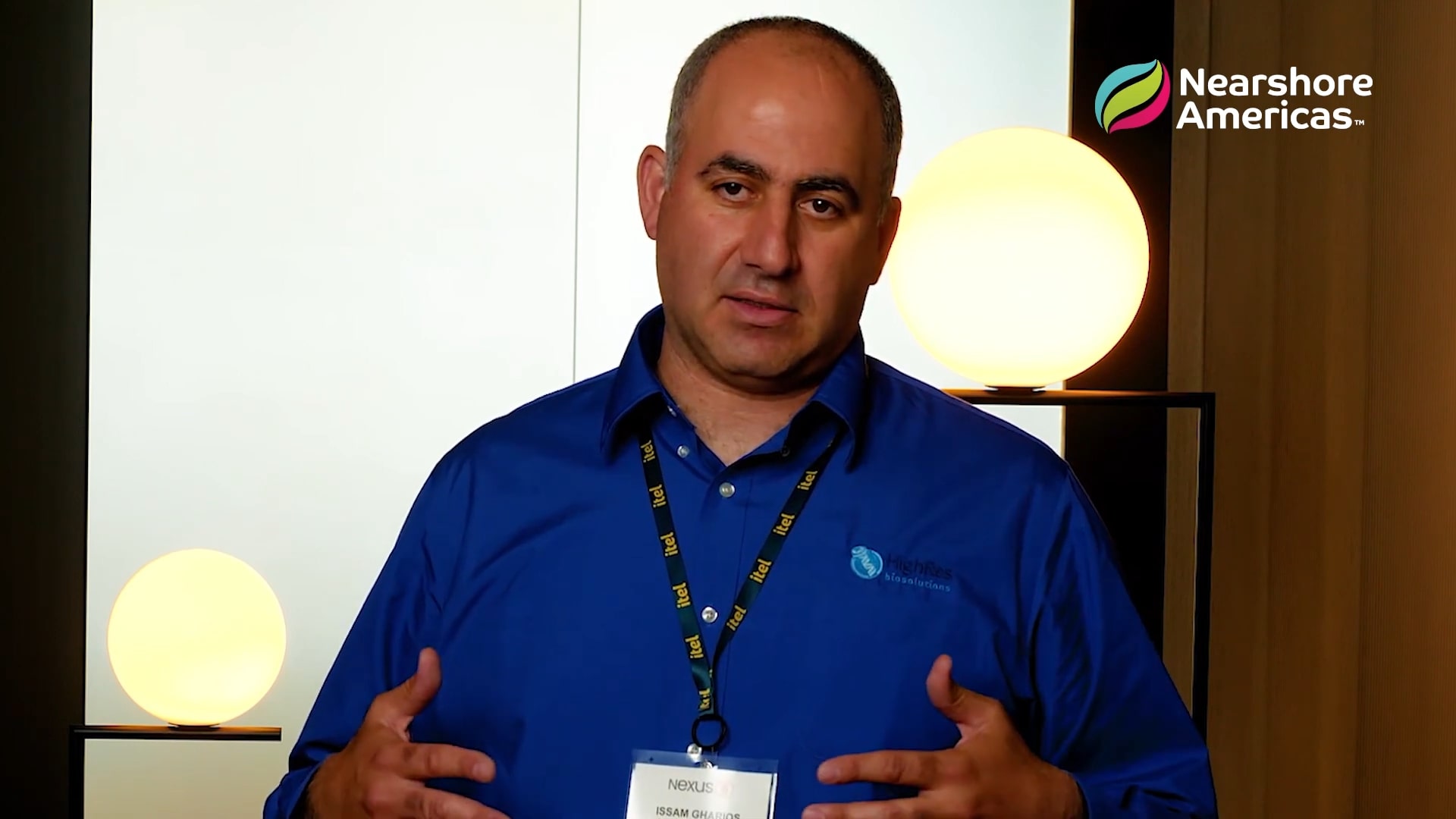 Although it’s already a source of quality partners and IT talent, the Nearshore region is still evolving. During a Q&A session at Nexus 2022, Issam Gharios (VP of Software at Highres Biosolutions) provided hisRead more

Artificial intelligence (AI) arrived on the scene with a promise of radical change for a wide array of industries. CX is not the exception. Speaking to NSAM during Nexus 2022, Yoni Epstein –Founder and CEO at itel–Read more