The government of Nova Scotia has announced that it will contribute CAD$2 million (US$ 1.4 million) to IBM’s educational program designed to prepare students for a career in information technology in the Canadian province.

The program, jointly run by IBM and the Nova Scotia Community College, includes mentorship, internship and cooperative job placements. The six-year program is open to students going into Grade 9 in the next academic year.

After four years of classroom learning, they will move on to the Community College, where they will enroll their name for a two-year diploma in information technology. The government says it will pay their tuition fees.

As many as 80 students are likely to participate in the program scheduled to begin sometime in September this year.

Upon graduation, they will be guaranteed job interviews for IBM openings. “This new and unique program will help address future labor market needs in our province’s growing technology sector,” said the province’s Premier Stephen McNeil.

Created in 2011, P-TECH will be in more than 200 schools across 14 countries by the end of 2019, says IBM, adding that early results in the United States showed increasing graduation rates and employment opportunities for participants.

“As business, government and education leaders, we all have a role to play to prepare our students for the new technology-driven opportunities of the future,” said Ayman Antoun, president, IBM Canada. “The skills gap is mounting as new technologies transform industries and jobs.” 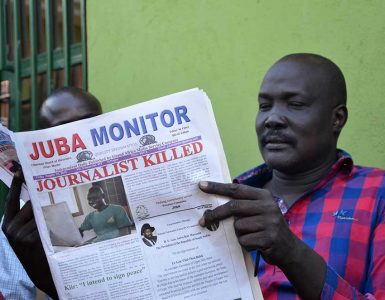 As many as seven journalists were killed in Latin America in 2020, with Mexico proving to be the deadliest country for investigative reporters in the region. The Committee to Protect Journalists (CPJ), which monitorsRead more 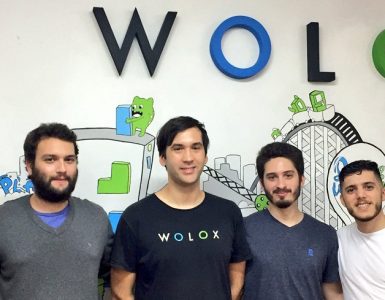 Accenture has acquired Argentinean cloud application developer Wolox in an apparent bid aimed at capitalizing on the growing demand for cloud services in Latin America. Buenos Aires-based Wolox has a workforce of aroundRead more 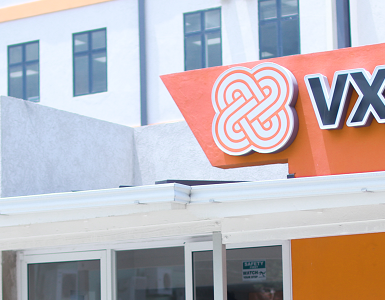 Concentrix and VXI Global to Finance Vaccines for their Filipino Staff

Concentrix and VXI Global to Finance Vaccines for their Filipino Staff