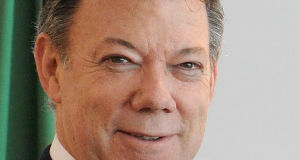 A joint poll conducted by the National Consulting Center and CM& News forecast that Zuluaga would win 24% of the votes while Santos would take22%. Another poll from Ipsos predicts that Santos will lose by just 1%.

But analysts say the recent peace agreement with FARC rebels might tip the balance in favor of Santos, who has often argued that a peaceful Colombia can see its GDP rise above 7% annually. Rebel attacks on oil pipelines – the main source of government revenue – have reduced GDP growth by about 2% in the past years.

Reports say a large majority of Colombians favor peace with Marxist rebels, but the opposition candidate has threatened to abandon the peace deal if elected. He has called on the rebels to lay down arms and surrender themselves to face justice.

Peace talks in the Cuban capital Havana has already made a breakthrough, yielding about half a dozen agreements. But none of them can be implemented unless all the items on the agenda are settled.

Colombia has certainly grown under President Santos. His government has now embarked on a $50 billion program to overhaul the country’s transport infrastructure. This project alone is expected to add as much as 1.5% to economic growth during construction.

Analysts say bribery allegations and a nationwide farmers’ strike have dented support for Santos ahead of the vote.

Opinion polls were proved wrong last time, as none predicted a comfortable victory for Santos. This time around a runoff seems inevitable as neither candidate is likely to win more than 50% of votes. 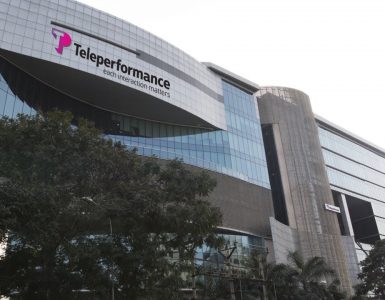 French BPO giant Teleperformance has reportedly laid off 3,000 employees in India, less than 5% of the company’s total workforce in the South Asian country. The call center firm has blamed the economic downturnRead more 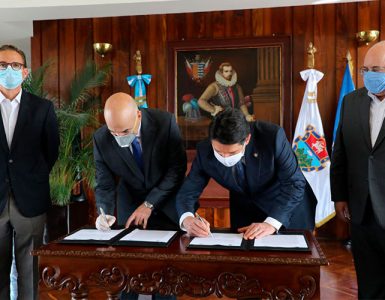 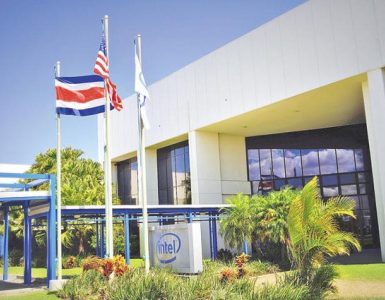 American chipmaker Intel Corp has teamed up with an institute in Costa Rica to help the Central American country leverage the power of data science in its fight against the COVID-19 pandemic. As per the agreement, nineRead more