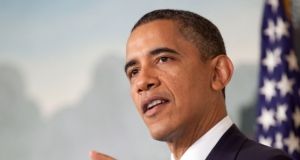 Thanks to President Obama’s healthcare law, the call center industry in the United States is going on a hiring binge. A large number of companies are hunting for customer care agents and thousands of positions are still vacant across the nation, says the call center job board CallCenterCrossing.

A search on its site turns up as many as 22,965 call center jobs in the world’s biggest economy. Of these, 9,839 opportunities were created as recently as this week. Upcoming holiday season and economic expansions are also driving job growth, says the report, adding that several companies are beefing up their customer care services as part of their preparation to expand their business.

ObamaCare has led health insurers and government agencies to recruit more call center representatives, because they have to answer questions from millions of American residents signing up through health care exchanges.

Harrison Barnes, Chief Executive Officer of Employment Research Institute, the parent company of CallCenterCrossing, says that this is a big boost for the American job market. “Taking up a call-center sales representative or service agent position can actually be a great stepping-stone toward higher-level sales and service positions.”

The federal government has recently awarded a $530 million one-year contract to Vangent Inc. to establish call centers specifically to answer questions with regard to health care reform. Similarly, over 600 workers have been hired in Illinois for a state-run call center, as per Mike Claffey, Chief-of-Staff to Gov. Pat Quinn. Call center jobs have also escalated in California, stated the company citing a news article on NewsFactor Business Report.

Virginia-based TLK Group of Richmond is set to open a new call center in line with its expansion plans. For this, the company is estimated to hire about 500 employees over the next 12 months. Likewise, the call center for the Royal Caribbean cruise line will add 200 positions this year and about the same number next year in Oregon.

Given the statement from CallCenterCrossing, a call center for Harry and David is also expected to hire 800-900 people. Oklahoma-based West Corporation will also add 300 new employees over the next few months. With most of its existing customers expanding, Texas-based Culture.Service.Growth LLC will also add 300 employees to its current 250 staff.

IT wages around the world increased an average of $5,000 in 2019, as the industry employees are learning new technology skills and performing better, a study by Global Knowledge has found. “Global IT compensation is the... 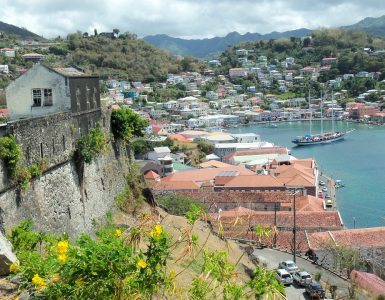 Dominica appears to have recovered from the devastation caused by Hurricane Maria, with the United Nations expecting the Caribbean country to report a 9% increase in GDP growth for 2019. Thanks to its booming tourism... 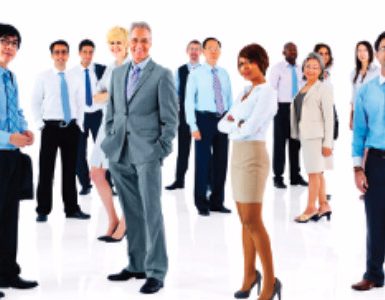 A vast majority of business leaders around the world lack the skills and mindsets necessary to lead in the digital economy, Sloan, the business school of Massachusetts Institute of Technology, has found. The report...