Around 63 percent of rural residents in Latin America and the Caribbean have little or no access to internet services, severely undermining their ability to improve their competence and economic well-being.

In other words, at least 77 million rural residents in the region are unable to access internet services that satisfy minimal quality standards, according to a study jointly conducted by the Inter-American Development Bank (IDB) and Microsoft.

Considering the report, 71% of the urban population has connectivity options, in comparison to only 37% of their counterparts in the countryside.

The connectivity gap varies from country to country, with the gulf widening up to 40 percentage points in some areas.

Of the total amount of individuals with no internet access, 46 million live in rural areas, the report noted.

While authors of the report claim to have surveyed 24 countries across the region, they concede that they could not measure the true level of connectivity in several countries because of the non-availability of official statistics.

“The absence of connectivity is not merely a technological barrier. It also represents a barrier to health, education, social services, work, and the overall economy,” argued Marcelo Carbrol, Social Sector Manager at the IDB. “If we do not bridge this gap, the divide will continue to expand, and we will allow a region that is already the most inequitable in the world to become even more inequitable”.

American BPO provider Sitel has begun building a co-working center in the Colombian city of Barranquilla to train and oversee home-based employees, besides unveiling an ambitious plan to hire 11,000 people in the AndeanRead more 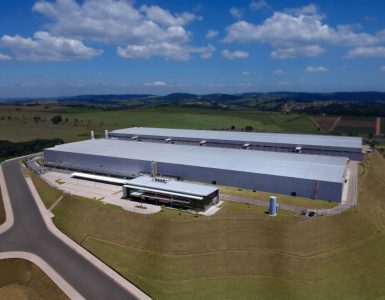 Ascenty has unveiled Latin America’s largest data center in Vinhedo, a tiny Brazilian city in the state of Sao Paulo. Upon activating the facility, the company officials have vowed that they would build threeRead more 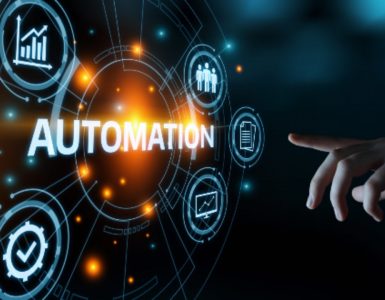 The financial services providers are seriously considering automation of many of their business processes, as the COVID-19 pandemic has left them struggling to keep pace with other sectors. In a survey conducted byRead more

Curitiba Fights, Along with the Rest of Brazil, to Gain Traction in Nearshore IT

Psychographics: The New Criteria for a High-Performing Nearshore Workforce