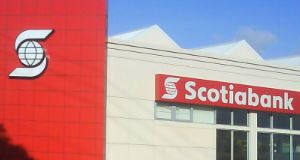 Scotiabank to Lay Off 500 Employees in Mexico and the Caribbean

The restructuring will cost the bank about US$341 million, including tax and other expenses, but will save it nearly $120 million annually in the years to come.

According to an article on Breaking News Trinidad and Tobago, about 35 branches will be closed in Mexico and another 35 in the Caribbean.

The news comes barely four days after the bank revealed its $8.1 million investment in another financial center in Jamaica’s Montego Bay, slated to be operational sometime this month.

Canadian papers have expressed surprise at the announcement, because they believe Canadian banks are profiting, not losing money.

In Mexico, the main reason for the closure, according to the bank’s CEO Brian Porter, is “branch overlap.” The Canadian bank purchased Mexico’s Credito Familiar two years ago. Now, Porter says, they are finding some branches of Credito are overlapping Scotiabank offices.

In the Caribbean, the bank believes it is simply over-branched, although analysts suspect there is more to it than this. The Caribbean economy is still recovering from the 2008 global financial crisis and most of the countries in the region are struggling with rising debt and unemployment.

In addition, the prospect of annulling banking secrecy in Bahamas and Cayman Island is forcing many international banks to open branches in other countries. As a result, more banks are fighting it out for fewer customers.

“Today’s announcement is a result of making some difficult but necessary decisions to support our long-term goals. Everyone impacted by these changes will be treated with fairness and respect,” Porter stated in a press release. 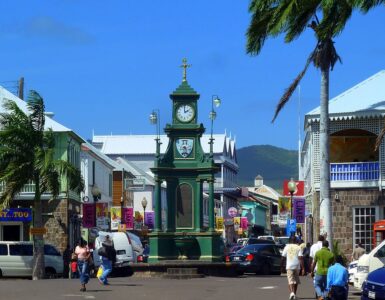 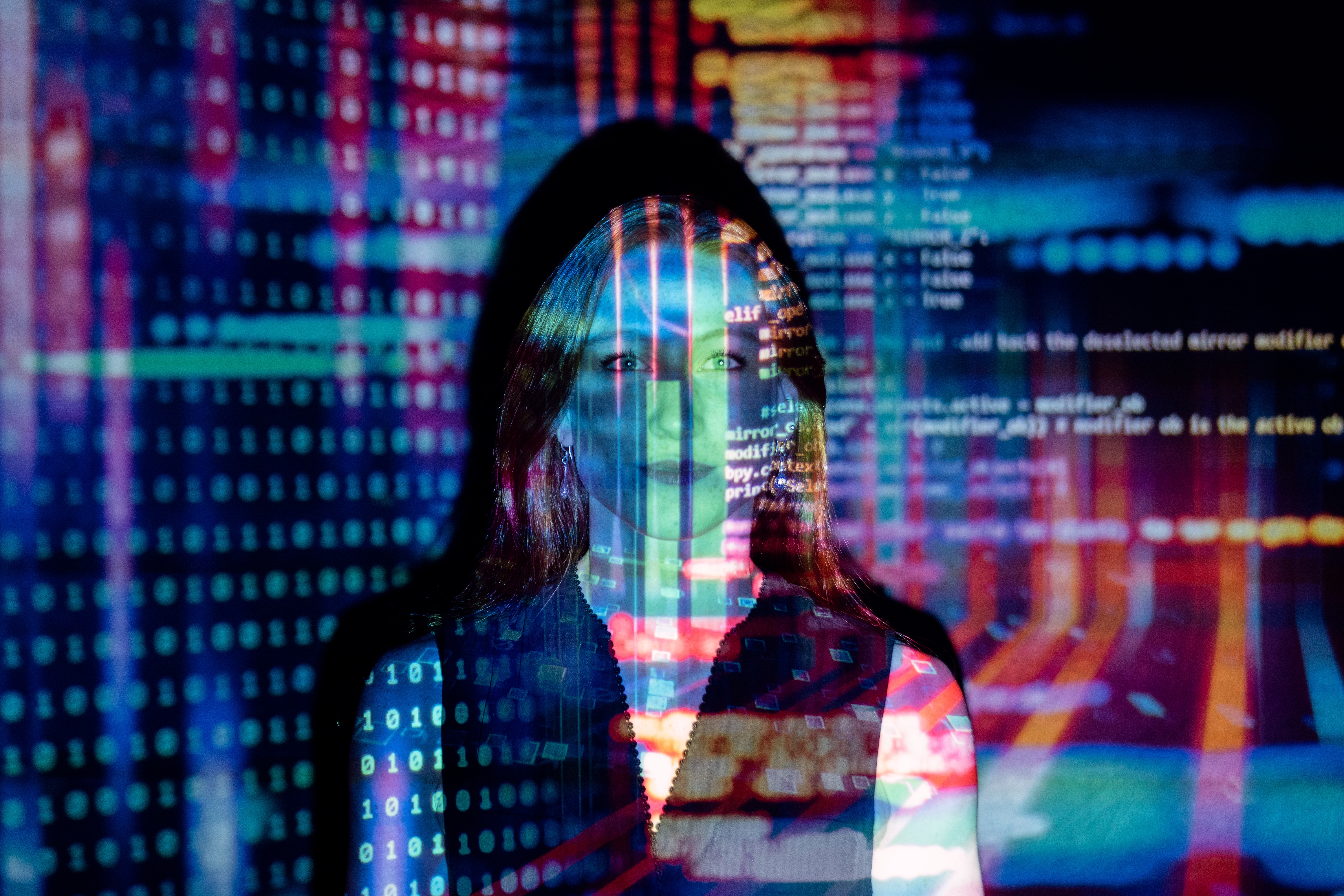