Peru expects its recently held ‘Services Summit’ to yield $49.3 million in foreign direct investment (FDI) over the next 12 months.

During the course of the conference, several entrepreneurs from a range of sectors promised investment. “Sectors that closed deals include software with US$19.8 million, franchises with US 12 million, BPO with US$7.5 million and publishing with US$6.1 million,” according to Andina.

Service sector in Peru accounts for 65 percent of the FDI and more than 50 percent of the GDP, according to PromPeru, country’s trade promotion agency.

The agency stated that the country’s services export grew three times over the past three years and showing signs of a rapid growth in the years ahead.

The Andian country is home to a large number of Spanish call centers in Latin America but its IT services sector is yet to travel a long way to catch up with its neighbors including Colombia, say analysts.

FDI has continued to rise in Peru, which attracted more than $4.1 billion in FDI during the first quarter of 2013, a 15.4% year on year increase when compared to the same quarter last year. 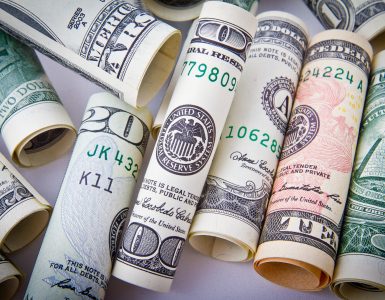 Around six million households in Latin America and the Caribbean will not receive remittances this year due to the global economic crisis triggered by the COVID-19 pandemic. The worst-hit would be Central AmericanRead more 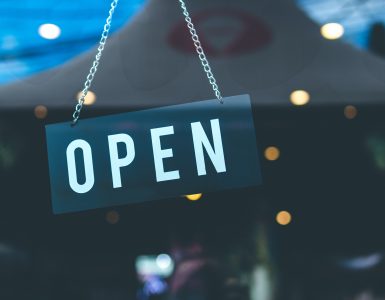 Most of the countries in Latin America are gradually reopening their economies, although the number of people infected with coronavirus is rising in some countries, particularly in Brazil. A large majority of countriesRead more 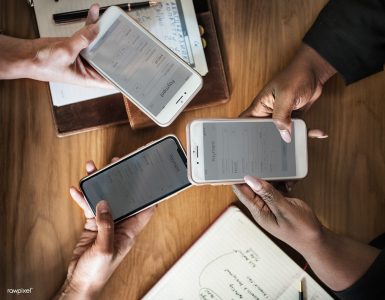 Open banking platform Belvo has raised US$10 million, as it gets ready to capitalize on the growing demand for digital payment services in Latin America. The fintech says it will use the proceeds to open an office inRead more

Prospect of Selling Captives Comes into View for Cash-Strapped Corporations