Jamaican sprinter Usain Bolt has equipped more than 20 kindergartens in rural Jamaica with necessary goods such as papers and printers.

The supplies, likely to benefit more than 1,200 school children in the country, are valued at more than J$2.2 million (US$14,914), according to the Usain Bolt Foundation.

The sprinter’s donation has delighted parents of children in these schools, according to local media outlets. Education institutes across rural Jamaica have become more or less dysfunctional following the outbreak of the coronavirus.

Considering these reports, each school will get a printer and five reams of paper, one hand-washing station, one thermometer, and one storage bin.

A LaserJet printer, for example, is necessary equipment for teachers to produce worksheets that parents use while teaching children at home.

In an Instagram video, Bolt said that he knew that “it is a tiring time for students” in the rural areas.

Remote learning has become the new normal in many Caribbean countries, but in rural Jamaica, many families cannot afford a computing device to learn online.

Bolt knows firsthand how difficult it is to school in rural Jamaica, where his parents ran a grocery shop when he was a kid. 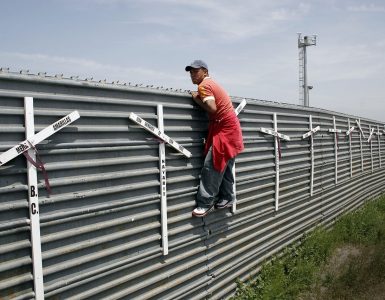 Every business owner agrees that data is the new oil, yet few have been successful in leveraging the data they have stored, says a study carried out by MIT Technology Review and Databricks. That’s largely becauseRead more 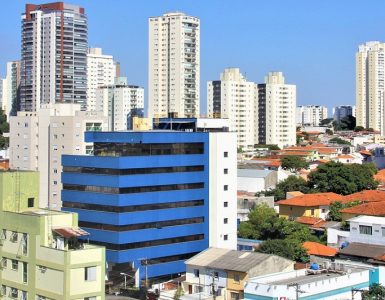 Amid concerns about the place and profitability of commercial and office real estate in the post-pandemic world, the annual report from SiiLA Brazil, a regional real estate consultancy, will settle no nerves. The officeRead more

How New E-Commerce Can Adapt to an Evolving Market

TaskUs Gears Up for IPO, to be Listed on Nasdaq