Tech Skill Shortage is At An All-time High: CIO Survey

The technology skill shortage is at an all-time high since 2008, with larger and older companies struggling to hire and retain technology talent, according to the latest CIO survey jointly conducted by Harvey Nash and KPMG.

Professionals with expertise in data analytics, cyber security, and artificial intelligence are particularly in high demand.

Considering the report, younger and leaner organisations have somewhat managed to overcome the talent shortage, but larger and older businesses are fighting a losing battle to retain at least 50% of their technology staff for the duration that they would like.

However, it is not clear why so many IT professionals are increasingly refusing job offers from larger companies despite the opportunities to work overseas.

Amid the crisis, some business owners are pressuring their CIOs to automate jobs.

“… Boards are asking their CIO and technology team to prioritize automation of jobs. How organizations adapt to automation will increasingly become a priority, and many are not at all ready,” says Albert Ellis, CEO of Harvey Nash.

“In an age where anyone with a smartphone and credit card can set up an IT system, there are both incredible opportunities and major risks,” Ellis has warned.

Outsourcing is one of the options for companies to overcome the talent shortage. “When organizations are deciding …….. what to develop and what to automate, there is no doubt outsourcing has a major role to play in the resourcing mix of technology teams,” the report noted.

The single biggest reason technology leaders outsource, according to the report, is to gain access to technology skills not available in-house. In the survey, 45% of respondents said they outsource for skills, while 35% claimed that their outsourcing strategy is aimed at saving money. 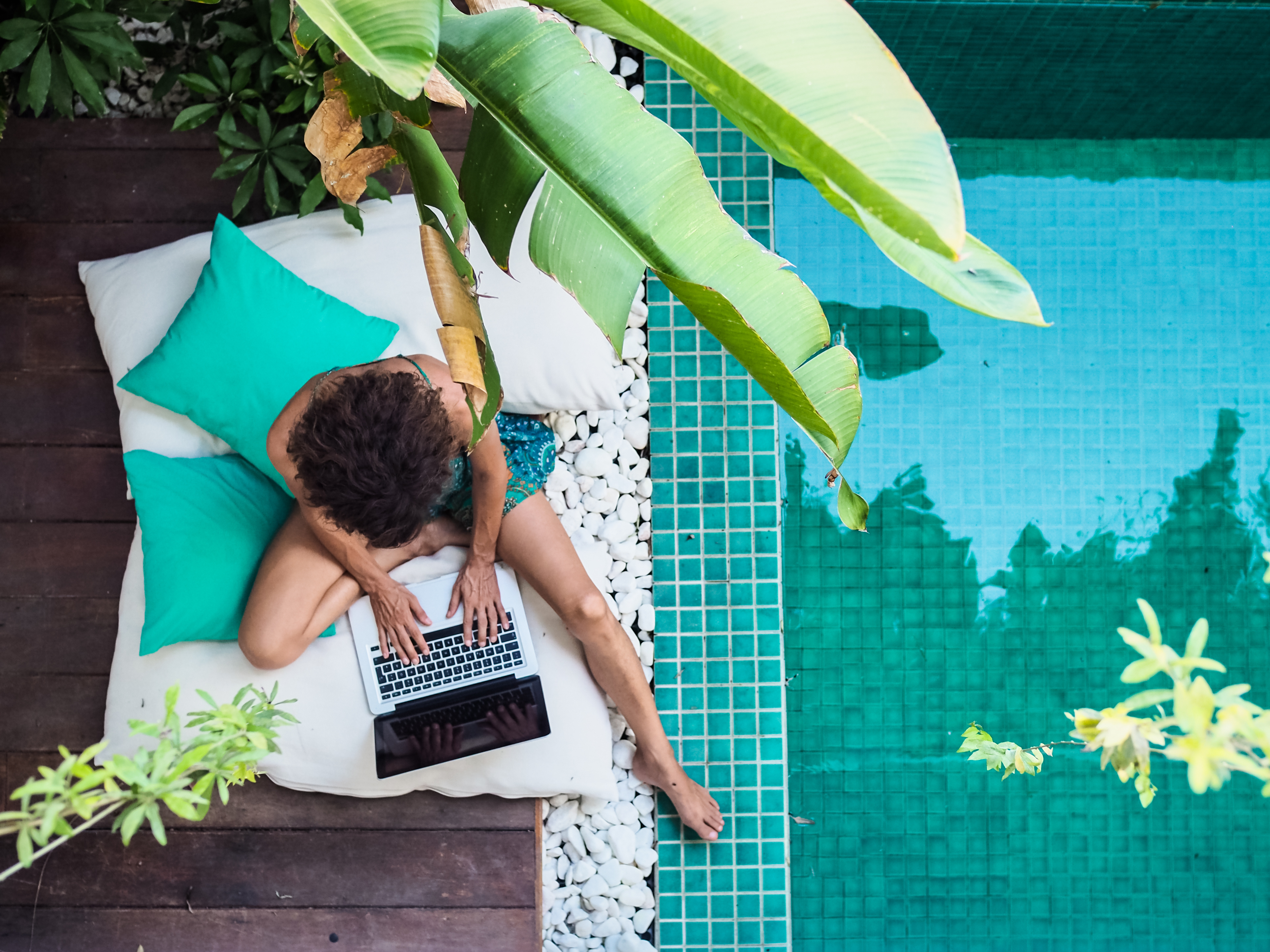 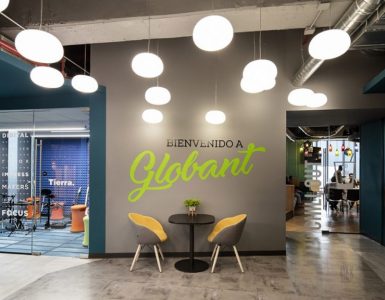