American ride-hailing app Uber has shelved its plan to build a safety and support center in the Colombian capital of Bogota, blaming regulatory hurdles in the Andean country.

The Silicon Valley firm had planned to invest US$40 million for the center and get it up and running by early next year.

“After six years of seeking dialogue and not seeing a roadmap towards regulatory stability and legal security, we must regretfully relocate this investment, which had been planned for the start of 2020,” said the company in a press release.

The center was expected to create 600 jobs and support its operations across the country, where it has partnered with more than 80,000 drivers. Elsewhere in the region, Uber service is regulated in more than 80 cities in Mexico, Brazil, Uruguay and Paraguay, Chile, Ecuador and Peru.

In Colombia, Uber has often clashed with the authorities. Reports say the company was fined thousands of dollars for violating regulations.

“Once again, we reiterate our willingness to generate avenues for dialogue with the government and all actors and jointly design sustainable mobility strategies that contribute to the development of Colombia and encourage foreign investment,” said Nicolás Pardo, general manager from Uber Colombia.

With 25 million monthly active riders, Latin America is the most profitable region for Uber. That’s because the platform addresses the dire regional transport needs and the region is culturally close to Uber’s global base in the United States. 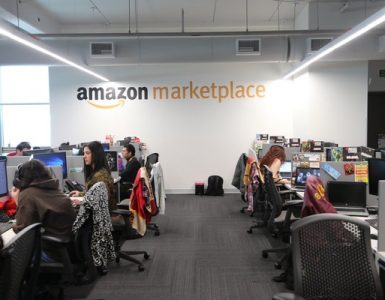 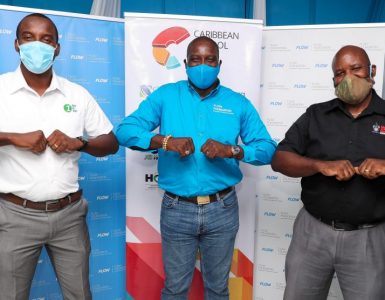 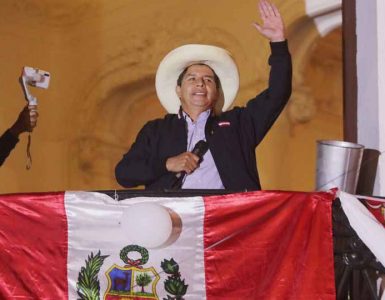