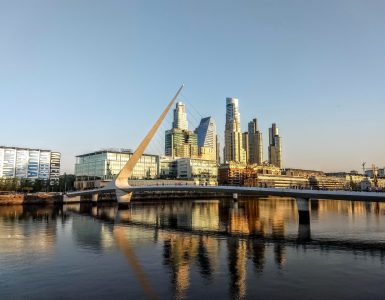 Followers of news coverage on Latin America & Caribbean in US and international media may be aware of the profound pessimism about the region. Endless cases of corruption, the effects of the pandemic, which has hitRead more 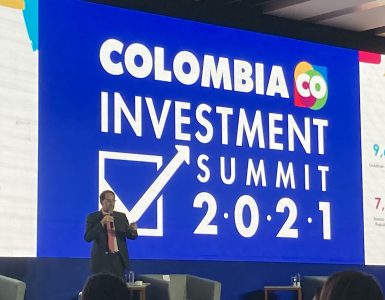 Colombia’s post-pandemic economic reactivation began in earnest this week at the Colombia Investment Summit 2021, as a host of ministers and private business leaders, including President Iván Duque, asserted the safetyRead more 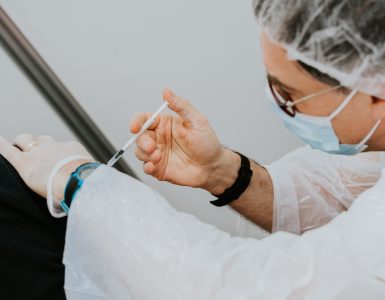 After some false starts and questions of access to vaccinations, the growth in vaccination rates across The Americas has elevated the optimism about the region’s economic recovery. Recently, Carissa F. Etienne, DirectorRead more