The Mexican government has formed a special police force to protect businesses from kidnapping and extortion by criminal gangs. This is the latest measure by President Enrique Pena Nieto to boost growth in Latin America’s second biggest economy.

The 5,000-strong police force will combat industrial, agricultural and business crime in Mexico, where organized crime has led to the deaths of nearly 100,000 people since 2006. According to Mexico’s national statistics institute, crime cost the country about US$16.5 billion, or 1.3% of GDP, in 2012.

Over the past few years the Mexican military has cracked down hard on the drug cartels, arresting several top gang leaders. But the special police force, known as the Gendarmerie, will focus on combating business crime.

Not all analysts are convinced, because they say Mexican police are paid poorly and, therefore, are easy targets for the cartels to infiltrate and corrupt.  Moreover, the force has been significantly scaled down from the 40,000-strong Gendarmerie Division that Pena Nieto had originally promised to create.

Such a police force was a long overdue. Mexico’s recent reform of the oil sector is likely to draw deep-pocketed global energy firms. And security is one of the main demands of investors.

In recent past, drug cartels have even been involved in fuel robbery. According to the Associated Press, everyone from fishermen to tourist resorts to banana growers have been hit by waves of extortion, kidnapping and thefts by the gangs.

Analysts say special police force may not be able to combat crime completely, but will certainly create a sense of fear among criminal syndicates.

Most of the officers recruited to serve in the special police force are young, with their seniors having been trained by armies from across the world, from the United States to France.

The police force is “trained to serve the population on foot, and on horseback, in rural, urban, tourist and border zones,” said President Pena Nieto. 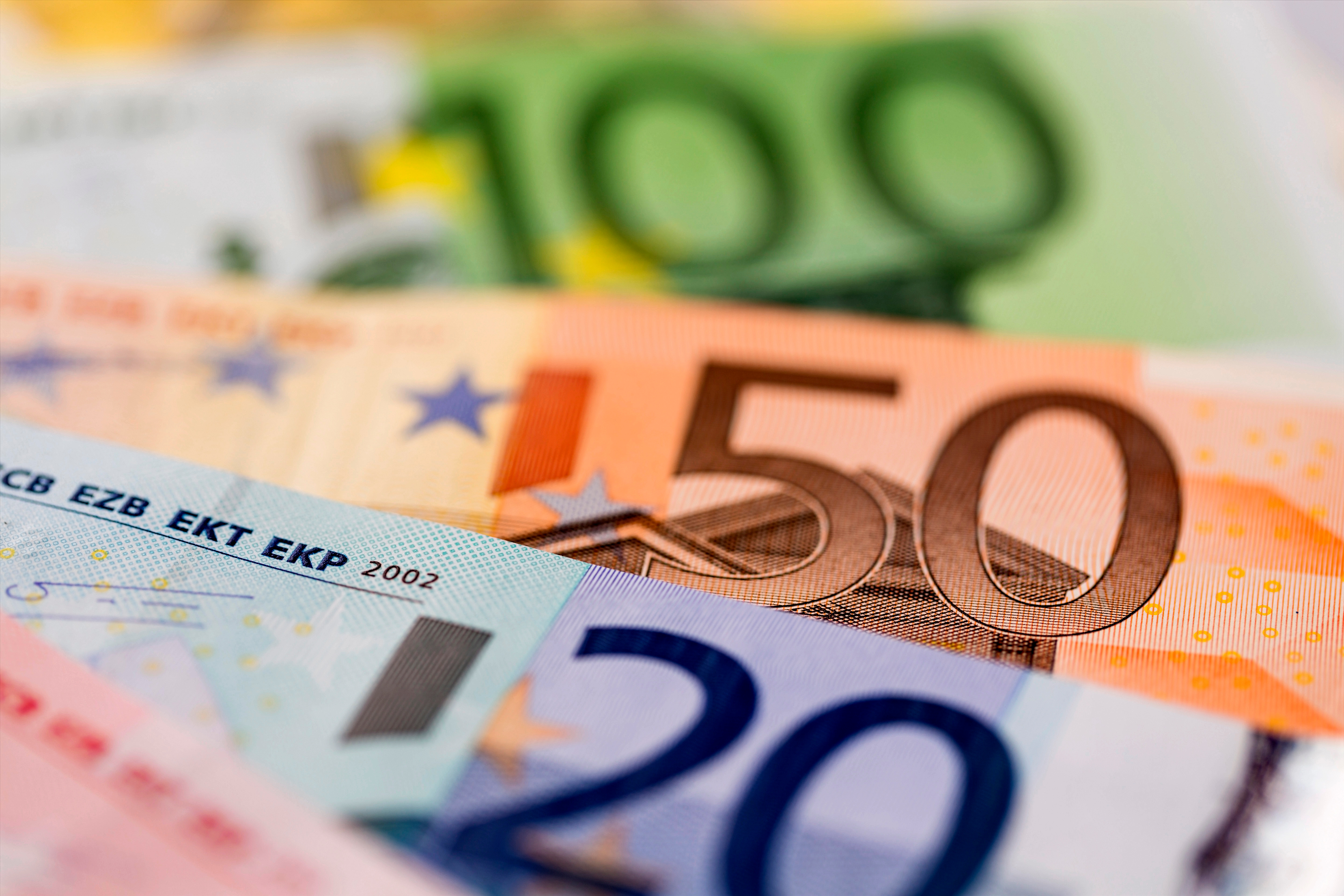 Tech giants in the United States are offering salaries in euros to Argentinean workers who would service clients in Spain, adding to the mounting signs of remote work’s effacing of national borders in labor. BeingRead more 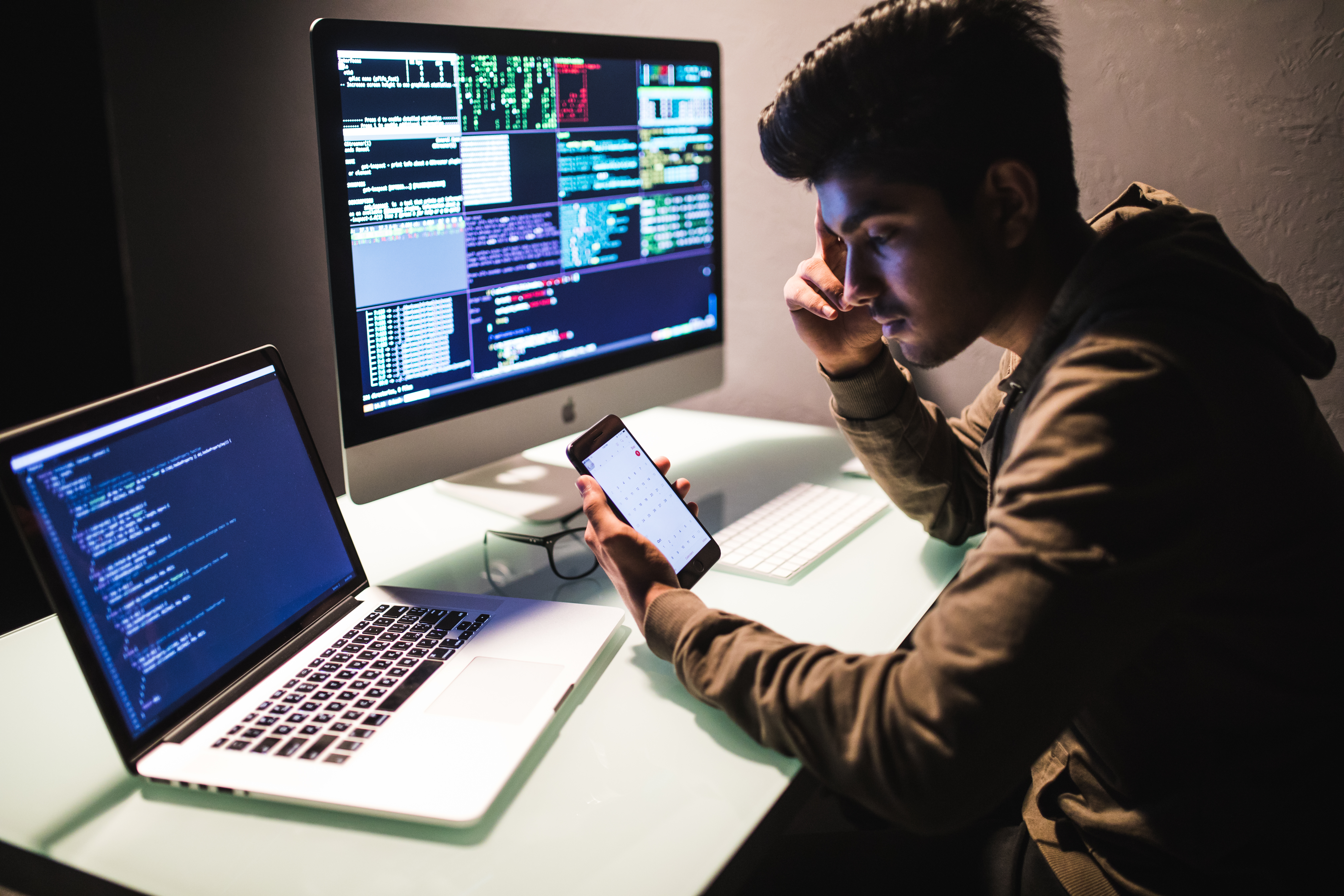 Growing inflation and remote working trends have complicated tech hiring in the United States, with some companies refusing to recruit engineers with little experience. Remote workers are being offered higher salariesRead more 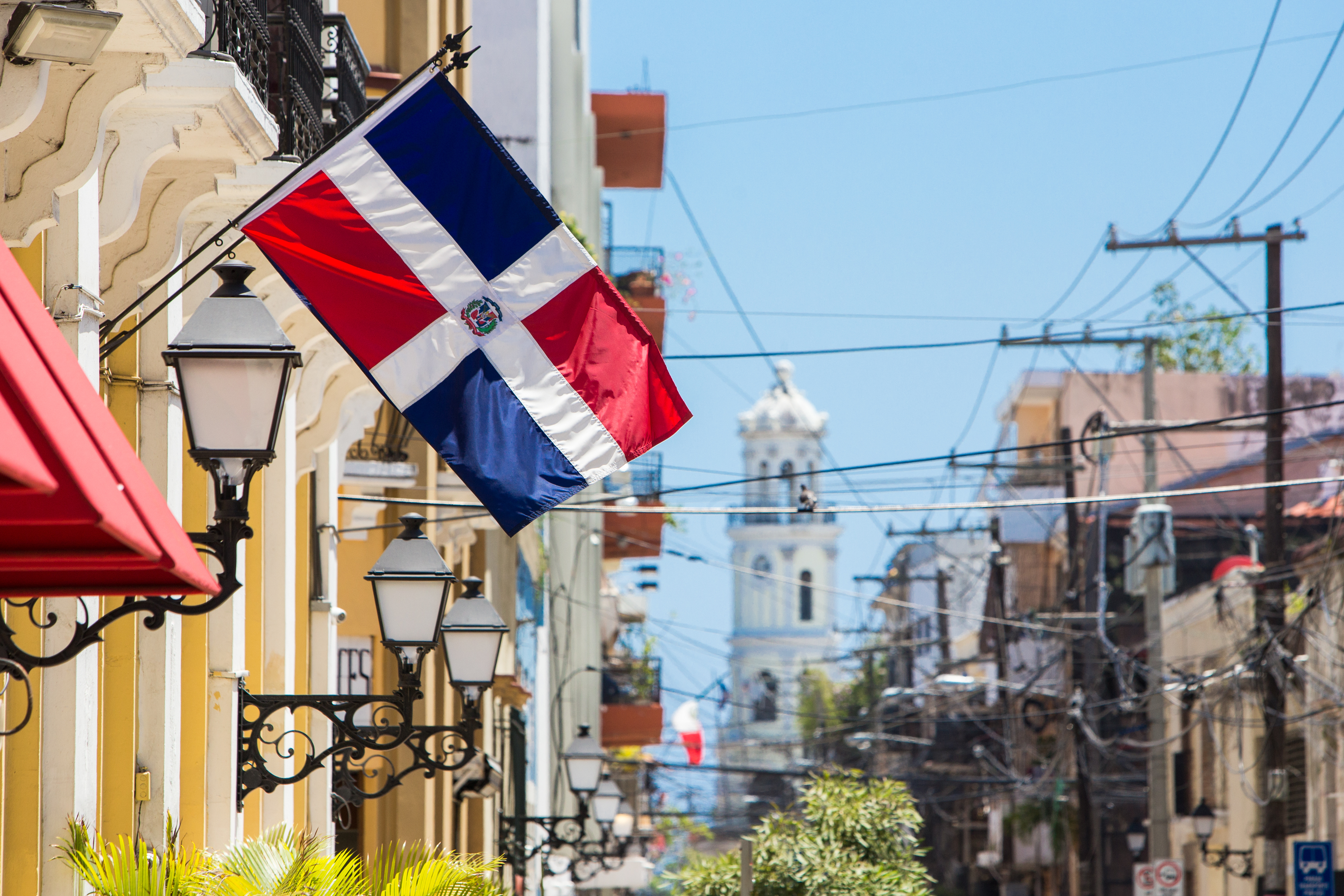 Free Economic Zones (FZEs) have turned out to be the biggest drivers of economic growth in the Dominican Republic, with the number of jobs created reaching 403,318 so far. According to a study conducted by the country’sRead more