Puerto Rico’s senate has passed a bill that will buy the island more time to repay bonds and loans it owes to a large number of investors. Reports say the real aim of the government is to increase pressure on the U.S. Congress to help the island find a way to repay its debt.
The legislative bill allows the government to impose a moratorium on loan repayments. The move comes following reports that a key financial institution, the Government Development Bank, is nearly insolvent.
Puerto Rico, struggling with a decade of economic stagnation, owes investors about $70 billion. Its Governor Alejandro García Padilla has long been arguing that it is hard to repay so much debt.
Now, with the moratorium in place, the governor could evaluate whether to pay debt on an entity-by-entity basis. Moreover, every penny is precious for this country, because it is finding it hard to raise cash to finance essential public services, such as the police.
Puerto Rico is a U.S. territory, and due to economic stagnation a large number of its citizens are immigrating to the U.S. mainland, seeking better opportunities. Last year, according to the Pew Research Center, 84,000 people left for the United States. As of 2013, there were more Puerto Ricans living in the U.S. mainland (5.1 million) than on the island itself (3.5 million).
“The moratorium powers would generally last through Jan. 31 with a possible two-month extension,” reports the Wall Street Journal. “The debt would remain outstanding, and missed payments would be due when the moratorium ends.”
The law suspends all bond payments, including general obligation bonds, which are guaranteed by the island’s constitution. It also limits activity at the government bank. Some creditors have criticized the bill, asking why it will not commit to necessary structural overhauls and has not made a sincere effort at negotiating with creditors.

More than a quarter of the Philippines call center workforce is still struggling to work from home even months after the country imposed lockdowns in response to the rapidly-spreading COVID-19 pandemic. On Luzon IslandRead more 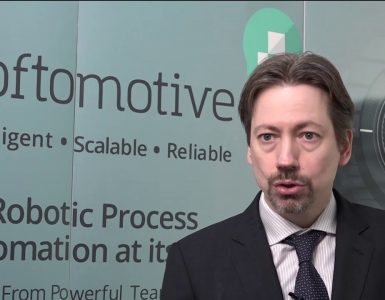 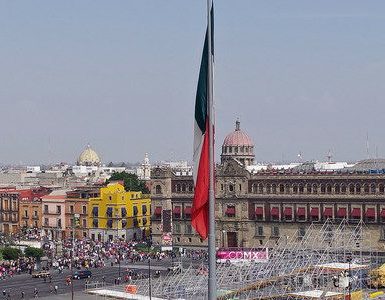 The government of Mexico has lifted lockdown measures partially in 269 municipalities, urging manufacturers and mining firms to resume operations with adequate safety measures in place. However, schools, restaurantsRead more