Sykes Acquires Symphony For a Slice in the RPA Pie

US BPO provider Sykes Enterprises has wrapped up a deal to purchase Symphony Ventures for approximately US$67 million in a bid to capitalize on the growing demand for automation.

Barely 4-years-old, Symphony has employed 200 people, but its specialization in robotic automation has what attracted Sykes, say analysts.

The RPA startup, which claims to have automated thousands of back-office processes over the past couple of years, works in collaboration with several RPA software vendors, including Automation Anywhere, Blue Prism, NICE, Thoughtonomy, and UiPath.

It has grown four fold since fiscal 2016, underscoring the growing demand for automation services.

The market for robotic automation is estimated to be worth more than US$8 billion and is growing at 30% compound annual growth rate, according to Sykes.

“The world of intelligent automation systems is approaching a tipping point, and we’re excited to be able to participate in this new technological advancement in a meaningful way,” said Chuck Sykes , President & CEO of Sykes.

“The acquisition of Symphony is another significant step in building our company’s capabilities to succeed as the digital revolution continues to transform our clients’ businesses, their customer service needs, and by extension, the customer support industry.”

Symphony will continue to operate separately even after the acquisition, with its top management team continuing to oversee the day-to-day operations of the business.

The transaction is expected to be completed by the end of November this year. 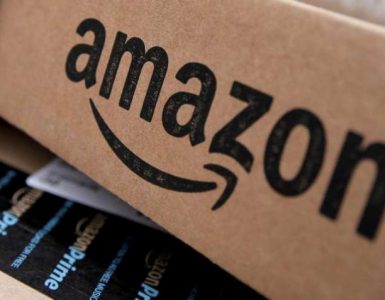 Amazon Web Services (AWS) has launched a customer service center in Costa Rica in an apparent bid to capitalize on the growing demand for cloud computing services in Central America. The San Jose office will be staffedRead more 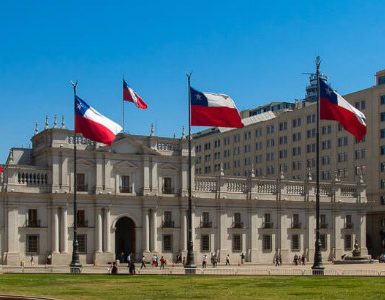 Chile, Uruguay, Costa Rica, Mexico, and Panama have the most potential to attract foreign investors in Latin America, according to the 2021 Milken Institute Global Opportunity Index. Chile received the highest rankingRead more 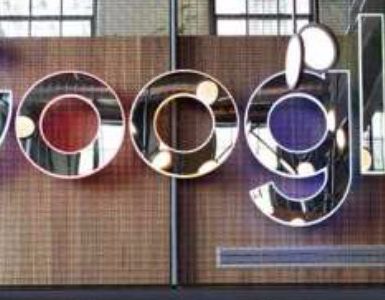