Walmex, the Mexican unit of US retailing giant Wal-Mart, has set aside $6.3 billion for opening new stores and expanding its sales floor by 3.7 million square feet by the end of this year. The retailer, which is facing bribery charges by the US Department of Justice, is investing more than half of what it spent for expanding operation last year.

Mexico’s economy expanded by just 1.1% in 2013, its slowest rate of growth in four years, according to Reuters. But Wal-Mart may manage to turn its business around in Mexico this year, because the Economic Commission for Latin America and the Caribbean has forecast 3.5% growth for Mexico in 2014.

Walmex has hundreds of stores in Mexico and across Central America. It spent $10.5 billion USD to open 235 stores last year, increasing its floor space by 7.1%.

This year, the retailer has set aside $1.5 billion USD for purchasing technology solutions and streamlining its e-commerce division. In the offing is a plan to remodel its services in Latin America, for which it has earmarked more than $2 billion USD.

The Walmex board has proposed paying hefty dividends to shareholders in a desperate bid to protect its stock from losing further value. The proposal will be put to vote in the next shareholders’ meeting scheduled for March 20.

Some analysts say the ongoing investigation into the bribery allegation may have discouraged the retailer from launching more stores this year. The U.S. Department of Justice is investigating whether Wal-Mart paid bribes in Mexico to obtain permits to open new stores. 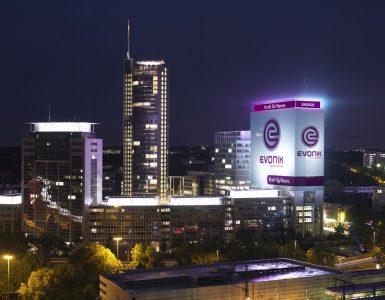 Evonik has begun hiring technology professionals in Costa Rica, as the German multinational pushes ahead with a plan to use the Central American country for providing technical support services to its operations acrossRead more 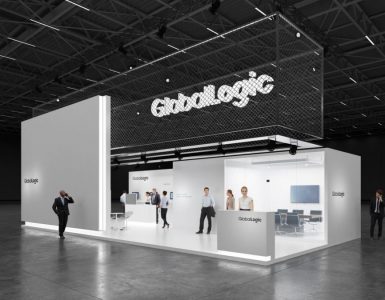 Product engineering firm GlobalLogic has agreed to acquire British IT consultancy ECS Group in a deal that will help it gain a wider foothold in the cloud computing market. London-based ECS develops solutions for dataRead more 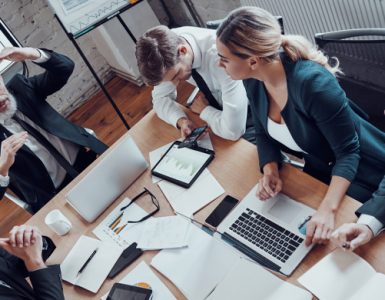 As businesses increasingly embrace digital technologies to stay agile and nimble, chief information officers (CIOs) are taking special attention within their organization, with some of them playing the role of chiefRead more

Psychographics: The New Criteria for a High-Performing Nearshore Workforce