Amazon Web Services (AWS) is going to pour US$235 million into bolstering its cloud computing infrastructure in Latin America, where it is trying to beat out competition from its American peers such as Google and Microsoft.

Much of this money will be used to expand its data center in the Brazilian city of São Paulo, local newspapers have reported citing Governor João Doria. Also, the company is planning to add more cloud solutions to its offerings in the region.

With four edge networks, Brazil is the leading market for Amazon in the region.  It runs similar facilities in Bogotá (Colombia), Buenos Aires (Argentina), and Santiago (Chile).

The last time Amazon beefed up its infrastructure in Brazil was in 2011 when it launched a cloud center in São Paulo.  Google has only one data center in the region. Recent news reports suggest the search engine giant will start another data center for cloud services in Uruguay.

Besides, Amazon has announced that it would set up a distribution center for its e-commerce business in Northern Brazil. The South American country accounts for more than 40% of its online sales in the region.

Demand for cloud services has been on the rise in Latin America, as a large number of businesses are undergoing digital transformation.

Large Latin American enterprises are increasingly using artificial intelligence (AI) on their way to gain operational efficiency, with logistics and supply chain services providers being at the forefront. Around 80% ofRead more 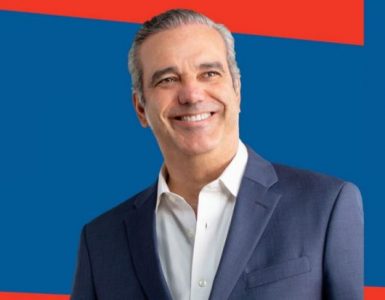 A businessman and a US-educated economist, Luis Rodolfo Abinader, has won the presidential race in the Dominican Republic, dethroning president Gonzalo Castillo who has been on the seat for the past 15 years. AbinaderRead more