US telecom giant AT&T is making aggressive moves in Mexico to grab market share from rival telecom operators, but its goal to become the country’s number one carrier in ten years is looking too ambitious.
The US firm is investing heavily in high-speed telecom networks and widening coverage to every corner of the country, but Mexico’s dominant operator America Movil is countering successfully by halving prices.
Once the Mexican telecoms reform was established in 2014, America Movil was named as the market’s preponderant player and would face penalties if it did not reduce its market share below 50%. AT&T hoped that America Movil would willingly shed customers to avoid being fined, providing an opportunity to widen its customer base.
However, once AT&T had established a footprint through the acquisitions of Group Iusacell and Nextel Mexico, America Movil stopped trying to sell assets and focused instead on retaining its customer base.
In addition to America Movil, AT&T also competes with Telefonica and a number of mobile virtual network operators (MVNOs) such as Virgin Mobile, Mas Tiempo, and QBOcel, among others. Since 2014, the US firm has spent US$4.4 billion on acquisitions in Mexico. It has also unveiled plans to spend an additional US$3 billion and sign up 100 million Mexican customers for 4G services by the end of 2018.
Last year, AT&T combined Iusacell with Nextel’s network and created the first ever North American mobile service area, covering over 400 million consumers. But the network has not gained as many customers as the company expected.
It seems AT&T is heavily reliant on next generation networks to widen its footprint in Mexico, where it had around 1 million LTE subscribers in 1Q16. In February 2016, the company requested that the US Federal Communications Commission (FCC) grant a license to test 5G technologies.
Beating out America Movil on its home turf will be too big a dream to realize for AT&T. The Mexican telecoms giant, owned by billionaire Carlos Slim, is approximately five times bigger than the second largest player in the Mexican market, namely Spanish operator Telefonica. Due to its massive scale, America Movil can easily invest heavily in network infrastructure in order to provide superior service. 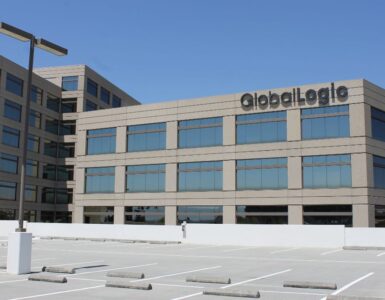 Software engineering services vendor GlobalLogic is gearing up to expand operations in Mexico. The California-based firm will begin operations in the first week of October this year, reported BNAmericas withoutRead more 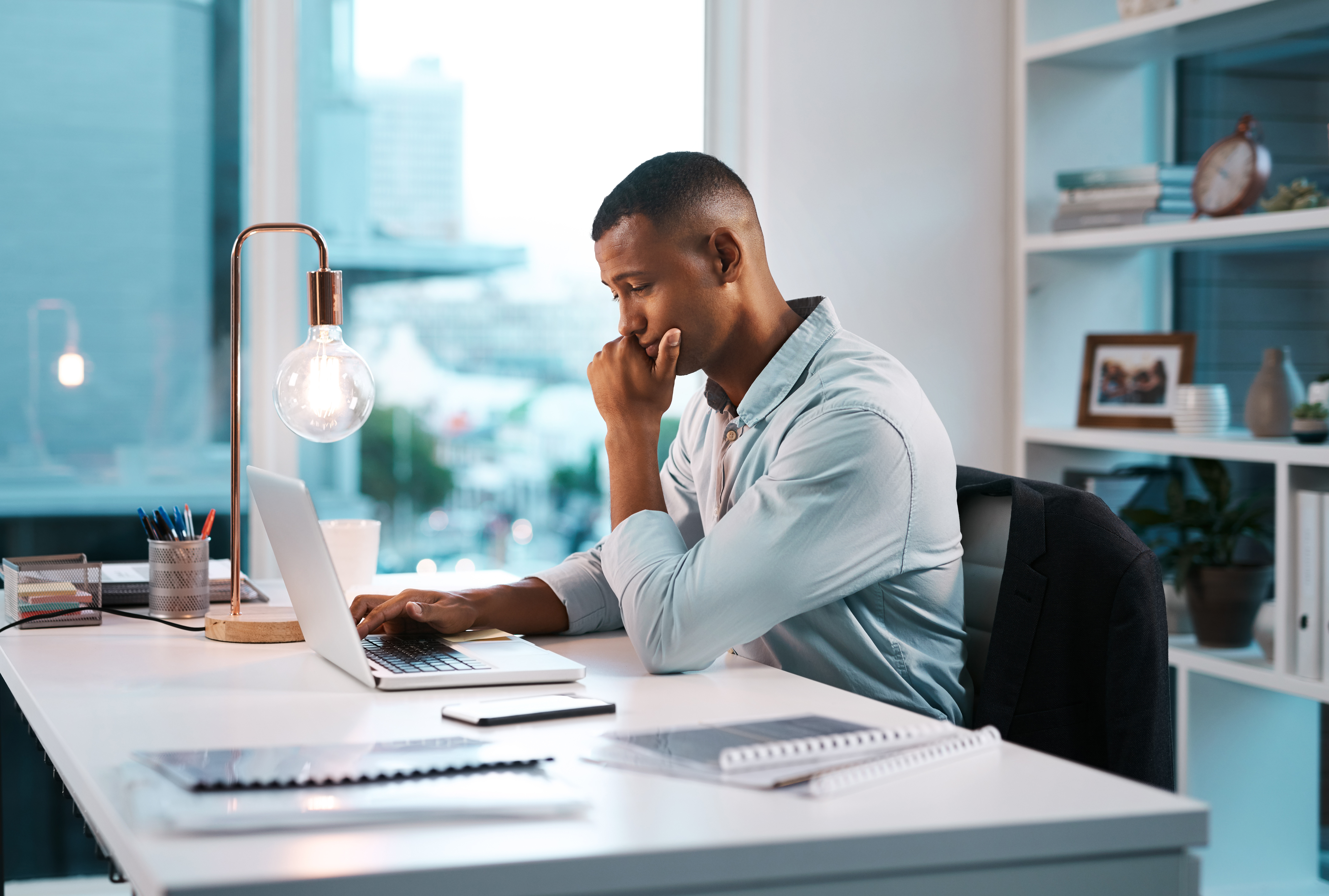 Nearly 19% of technology workers in Canada have quit their jobs over the past year, according to a study conducted by Vancouver-based Tech and People (TAP) Network. The report paints a dissapointing landscape. TechRead more 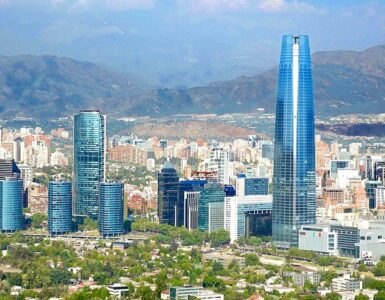 Chile’s investment promotion agency is teaming up with IT services exporters to train young graduates in digital skills in an attempt to deal with the worsening tech talent crisis. InvestChile’s programRead more