As of now, the AI assistant can only call up a restaurant or a hair salon to set an appointment for you. However, analysts predict it is a potential threat to the future of the customer services industry.

Web portal The Information has reported that Google is already in talks with customers, including a major insurance firm, about creating call center versions of the system.

“Some big companies are in the very early stages of testing Google’s technology for use in other applications, such as call centers, where it might be able to replace some of the work currently done by humans, according to a person familiar with the plans,” the publication reported.

Google has denied the report, saying that it is not testing the bot with any enterprise client and that its product will not automate call centers.

However, some of the bot’s features are bound to cause concern in the sector. Duplex sounds very much human, can understand complex sentences spoken naturally, and respond with a human-sounding voice, complete with “ums” and “ahs.”

Google has both the human resources and the financial muscle to carry out extensive research in artificial intelligence, but the search engine giant has promised that it would not develop any AI tool that is destructive and not socially beneficial. 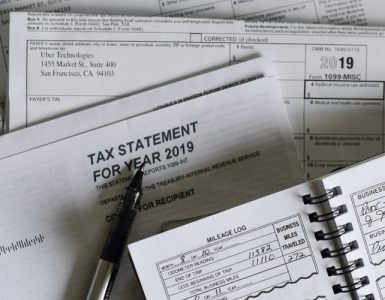 LatAm Wealthy Residents Prepare to Leave, As the Region Debates Imposing a Tax On The Rich

Many wealthy residents in Latin America are reportedly preparing to leave their home country, as the region debates imposing an additional tax on the rich as a way of raising tax revenue at this moment of crisisRead more

Will Indian IT Firms Expand in Canada and Mexico to Overcome US Visa Restrictions?

Brazilian IT Provider Gateware Expands to the United States

Brazilian IT services firm Gateware has expanded its operations to the United States and Argentina simultaneously, with its executives projecting the company to grow 60% this year. The Curitiba-based IT provider, whichRead more

LatAm Wealthy Residents Prepare to Leave, As the Region Debates Imposing a Tax On The Rich

Will Indian IT Firms Expand in Canada and Mexico to Overcome US Visa Restrictions?

Reality Check: Nearshore’s Prospects in Taking on the Mighty Goliath

Brazilian IT Provider Gateware Expands to the United States

Nobody Gets Fired for Outsourcing to India, But Here’s Why They Should

How to Recognize a Robust, Reliable Work-From-Home BPO Solution

As Summer Sets in, Many Carribean Resorts Set Date For Reopening