The Jamaican economy grew barely 0.6 percent during the third quarter of 2019, despite a staggering 17% decline in manufacturing and mining industries.

The mining industry took a hit following the closer of Alpart’s bauxite refinery in Nain in the second half of last year. The Caribbean country could have slid into trouble, had it not been supported by tourism and services sectors, which posted nearly 3% growth during the fiscal quarter.

According to data released from the country’s Statistics Department, finance and insurance sectors expanded by 3.4 percent while hotels and restaurants saw their revenue increase by 2.5%.

Considering the report, Jamaica’s fishing and agricultural output are declining due to dry weather conditions and the increased production costs.

In a statement, the Jamaican Finance Minister, Nigel Clarke, expressed confidence in increasing the growth rate to more than 1% in the months to come, adding that the government will ‘use all levers at its disposal’ to boost the economy.

“However, the fact that the economy still expanded overall, despite a decline of nearly 18 percent in the critical alumina sector as a result of the JISCO/Alpart closure,” he said.

The Jamaican economy is performing reasonably, mainly due to a sharp decrease in its external debt and inflation.  Although its currency is falling against the US dollar, Moody’s and the IMF have appreciated the government’s effort to bring about economic stability.

“Jamaica’s public debt has fallen by about 50 percent of GDP,” IMF has stated, while Moody’s has upgraded the country’s credit ratings.

Google has announced that it would double its workforce in Brazil by the end of this year, as the search engine giant wants to give a ‘Brazilian look’ to its technology products widely used in the SouthRead more 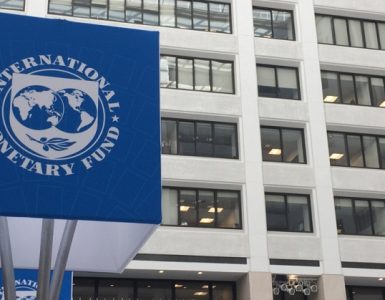 The International Monetary Fund (IMF) has cut Latin America and the Caribbean’s economic growth outlook by 0.6% to 2.4%, pointing to rising inflation and tightening monetary policy in Brazil and Mexico. The fund hasRead more 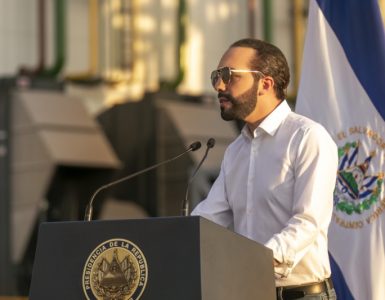 The International Monetary Fund (IMF) has urged El Salvador to ditch Bitcoin as legal tender, cautioning that the cryptocurrency may put the country’s economic prospects at risk. “The adoption ofRead more