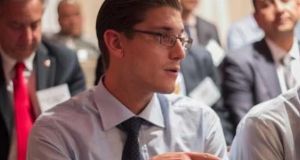 “We’re ranking number three in the world as an outsourcing destination, but we are not content with that. We want to be number one,” said Sandra Fuentes, Ambassador and Consul General of Mexico in New York, as she kicked-off an invitation-only event last week in New York City, sponsored by ProMexico and MexicoIT and hosted and organized by Nearshore Americas.

Fuentes hit a theme that dominated the evening’s discussion which centered on how Mexico is pivoting to become a more recognizable technology hub, based on a combination of pro-investment government reforms, an exploding tech entrepreneur community and accelerating trade between the U.S. and Mexico. “Mexico has been overlooked as an outsourcing destination, and in my view that has been unjustified.” said David Kane, Director of the Shared Services and Outsourcing Practice at KPMG.

Juan Coronado, Citi’s senior vice president for global sourcing, noted that there has been an increasing amount of competition for specialized IT talent in Mexico recently. He expects however for the demand to level out in about 18 months, citing a common trend among in-demand, rising outsourcing destinations.

About two dozen senior buyer executives were in attendance. Other discussion topics included Mexico’s capacity to compete with groups like Nasscom; the need for more visibility in the entrepreneurial climate and the quality of IT training in major universities. 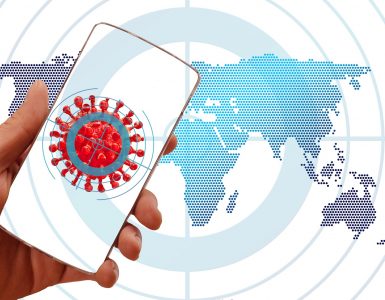